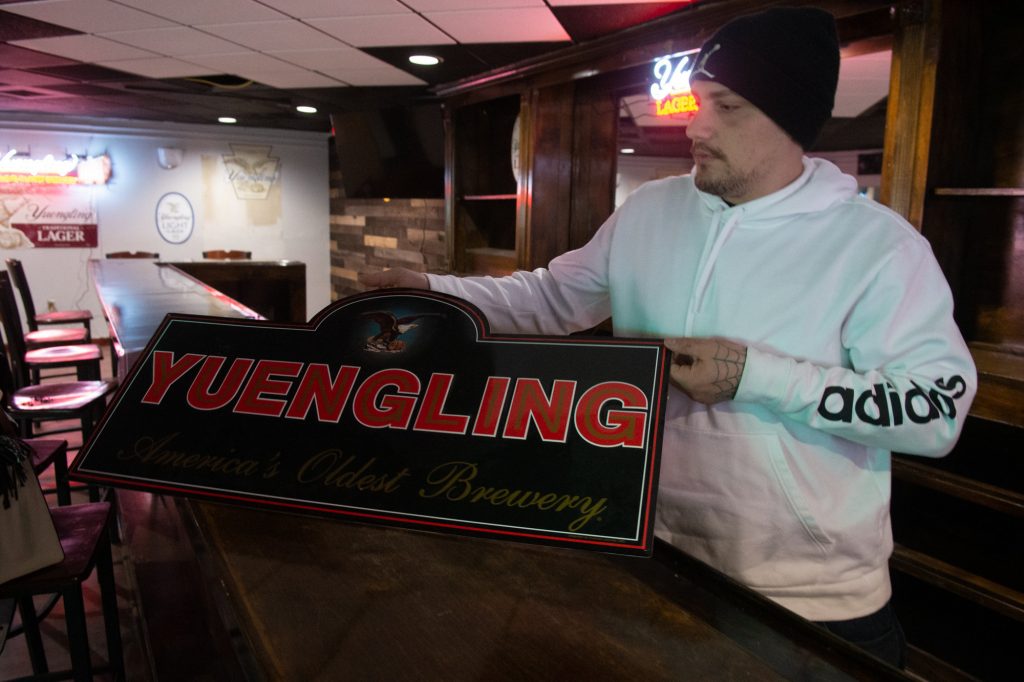 A construction company owner and restaurateur from Hawaii hopes to offer Schuylkill County diners fare fit for a “king,” as well as a new nightlife hot spot.

Steven Wong and his wife, Odaliz, plan to open a restaurant and bar in the Ramada Inn in three weeks called King’s Palace. Located at the former Porter House Grill at 100 S. Centre St., the business will feature Yuengling products and seat at least 150 people.

“Kings can have anything that they want, so that’s what we want to do here,” Wong said, referring to the establishment’s moniker and selection of services.

Wong, who now resides in Cressona, purchased the business about five or six months ago and entered into a 20-year lease with the Ramada after he saw the business was for sale while he was remodeling the hotel.

He also runs King’s Construction. He came to Schuylkill County to renovate several homes in Cressona and decided to stay.

Wong said his experience in the restaurant business includes operating The Spot and O Lounge, both in Honolulu, and establishments in Orlando, Florida, and Queens, New York. He grew up in the business, with his father owning 13 Chinese restaurants.

King’s Palace will be open from noon to 2 a.m. seven days a week and will offer karaoke parties, pool, darts and foam parties, where the dance floor is filled with foam, Wong said.

“I have a few Island bands (from Hawaii) that I want to come in,” he said. D.J. Guardian will provide additional musical entertainment.

Three types of food will be offered: bar fare, featuring finger-foods; hotel room service to the Ramada Inn; and the restaurant menu, which will offer steak, fish, shrimp and a Spanish buffet. He would also like to offer wine-tasting nights featuring local wineries. 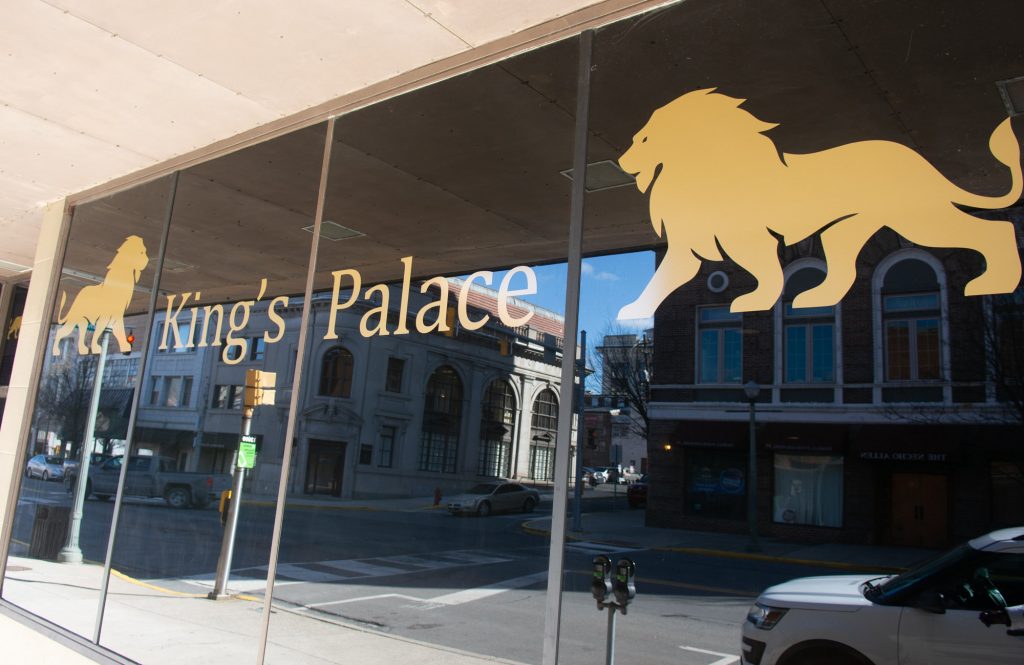 On Friday, Wong showed the ongoing renovations to the estimated 2,800-square-foot space, which will eventually house a bar with high-top and low tables; a pool table/gaming area; and a larger space for diners. There will be two entrances, both on Centre Street, one for the bar area and one for the restaurant. Televisions throughout will allow patrons to catch their favorite sports teams, and the facility is Wi-Fi accessible, he said.

About 15 to 20 people are expected to be employed, according to Wong.

He has some innovative ideas he’d like to launch.

During happy hour, from 5 to 8 p.m., the business will offer free transportation to a patron’s home if the person resides less than seven miles away, trying to ensure no one’s driving under the influence.

One day a month, during the highest profitable day, Wong said his company plans to donate proceeds to a charity of his choice. That could include a youth offenders’ charity, fire or police department or other community organization.

Wong said the city has been “great” to work with and that he and his wife have spoken with the mayor, city administration and police department.

“Deb (Yuengling) has been helping me out,” he said.

Wong expects to get a banner hung outside the entrance soon announcing the grand opening. His wife is designing a website.

Anyone wanting to apply for a job or to learn more about the restaurant can contact Wong at 910-386-2107.