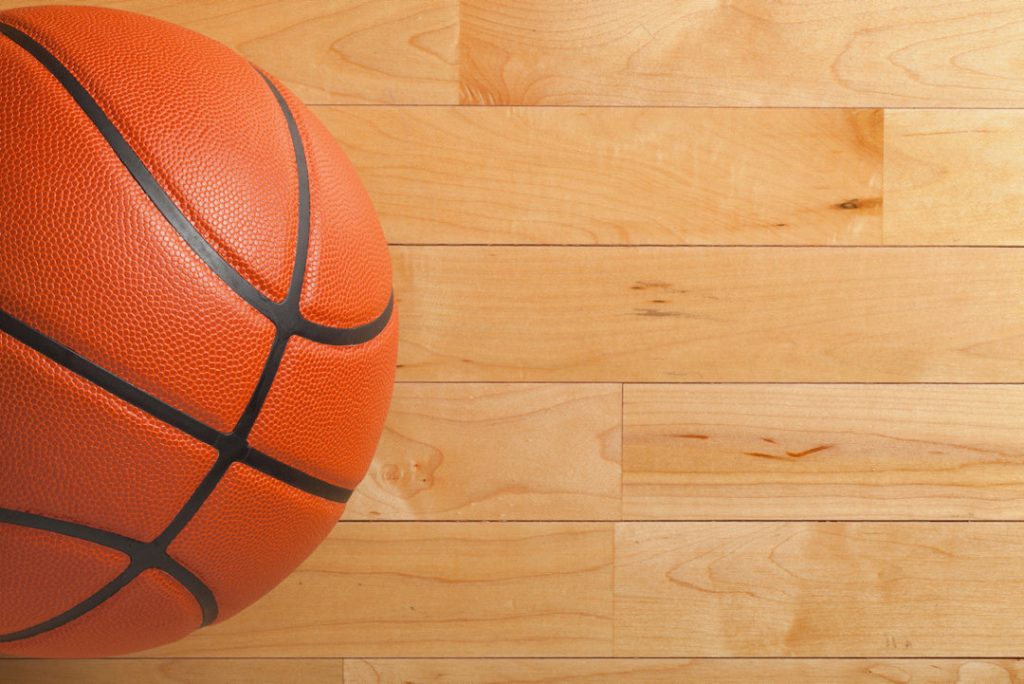 March Madness: Underdogs who could build your bracket, bust others

You’ve filled out those office brackets every year and never recognize half the teams. And you know somebody’s gonna get lucky and circle a crazy underdog they didn’t know existed an hour before.

I’d rather be good than lucky. I’ve done the research for you. I had guidance from a couple of savvy current and former D-I coaches in composing this list. Plus, I’m a freak and watch a lot of low- and mid-major games only the true mutants would.

So, here are four shots at glory in descending order of my certainty. Not all of them will hit. But there’s no law against doing a little of your own analysis.

Ask your own hoop doctor if these live dogs are right for you.

Considering the way Jay Wright’s guys have looked lately in two losses without injured point guard Collin Gillespie (MCL tear on March 3 vs. Creighton), I’m not even sure this would be an upset. It’ll almost be more surprising to me if the 23-1 Eagles, champions of the Big South, don’t win.

To me, though, this is less about Nova being crippled without its floor leader and forced to start Chris Arcidiacono (Ryan’s little brother) than it is about Winthrop’s head coach Pat Kelsey. I think this is his moment. A direct coaching descendent and protégé of the beloved Skip Prosser, first as a transfer player at Xavier, then as a coach there and at Wake Forest, Kelsey is ready for this game. And no, his Eagles have played nobody of Nova’s strata in this stunted season, but they did last year and got into the final 10 minutes at Cameron Indoor down just 4 points before losing 83-70 to a Duke team that would’ve been no worse than a 2-seed had there been a 2020 NCAA tournament.

Kelsey does not coax each possession and try to shorten games. His teams let it rip, take every presentable shot and let the chips fall. That’s how he resurrected the program from dysfunction left by an intermediary after the man who built it, Gregg Marshall, left for Wichita State in 2007. Of course, Kelsey is a lot more pleasant to be around, too.

If you’re looking for a live team late in the season, check for one quality as you trace down through its league schedule. Find the teams that beat it, especially badly if there are any, then see what happened in the second meeting.

The Bobcats pass this test:

This team also has a star, a wiry 6-4 junior guard from Orlando named Jason Preston who Ohio coach Jeff Boals plucked from obscurity. He’s a terrific talent and can play with anybody in the country. Preston collected 31 points, 8 assists and 6 boards in the Bobcats’ 77-75 loss at Illinois, a game they led until the final seconds. You know about the Illini backcourt, right? I think he can hang with UVA’s guards.

Oh, by the way, Ohio also has a stretch-4 named Ben Vander Plas with great hands and eyes. If that name rings a bell, his dad Dean Vander Plas was a 4-year starting wing forward at Wisconsin-Green Bay (1987-91) – playing alongside a kid named Tony Bennett. You may know him as the Virginia head coach.

As is the case with Nova, sometimes NCAA upsets are as much about the victim as the ambusher and I think I’ve identified the Bluejays as such a case.

You might know about Creighton head coach Greg McDermott being suspended for four days early this month and then reinstated after warning his team following a recent loss: “I need everybody to stay on the plantation. I can’t have anybody leave the plantation.”

I have no idea whether that extended event left any residual effect, but something’s going on with this team. It did not show up to play in the Big East championship on Saturday, humiliated 73-48 by 8-seed Georgetown in a game that wasn’t that close. I don’t want to upset the narrative, but I’m not quite yet buying that Patrick Ewing has turned into John Thompson – or even John Thompson III – after a 9-12 regular season.

Nor do I think it was purely a tired-legs issue for the Bluejays based on a third game in three days. Hey, it was the fourth in four for the Hoyas. No, Creighton looked utterly disinterested, absorbing a 34-3 run through the meat of the rout. I don’t care if you know you’re easily in the NCAAs and can’t summon the motivation, you don’t lie down like that if everything’s peachy with team morale.

So, I’ll take the Cal-Santa Barbara Gauchos here, champions of the Big West. No, Jerry Pimm is long gone. UCSB is now led by a New Orleans transplant named Joe Pasternack whose main claim to fame is that he’s married to the sister of ESPN’s flamboyant West Coast college basketball announcer Roxy Bernstein. He can’t do this game because CBS and its affiliated cable channels own the telecast rights. But I’ll bet he’s annoying the hell outa the neighbors by about the 10-minute mark.

Now, we get to the longest shot of the four. But the Mean Green have three qualities I love in a double-digit seed:

If this was a normal road venue with a full arena, I’d be skeptical about the Green facing Purdue in Indianapolis (Thursday). But at Lucas Oil Stadium, the noise won’t be on top of them. This is a tough group.