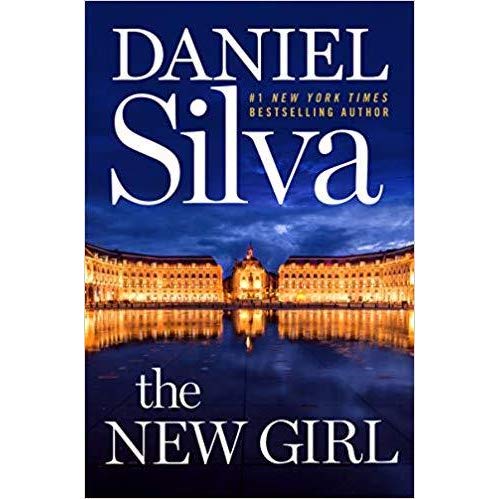 These are the best-selling books for the week ending July 20.