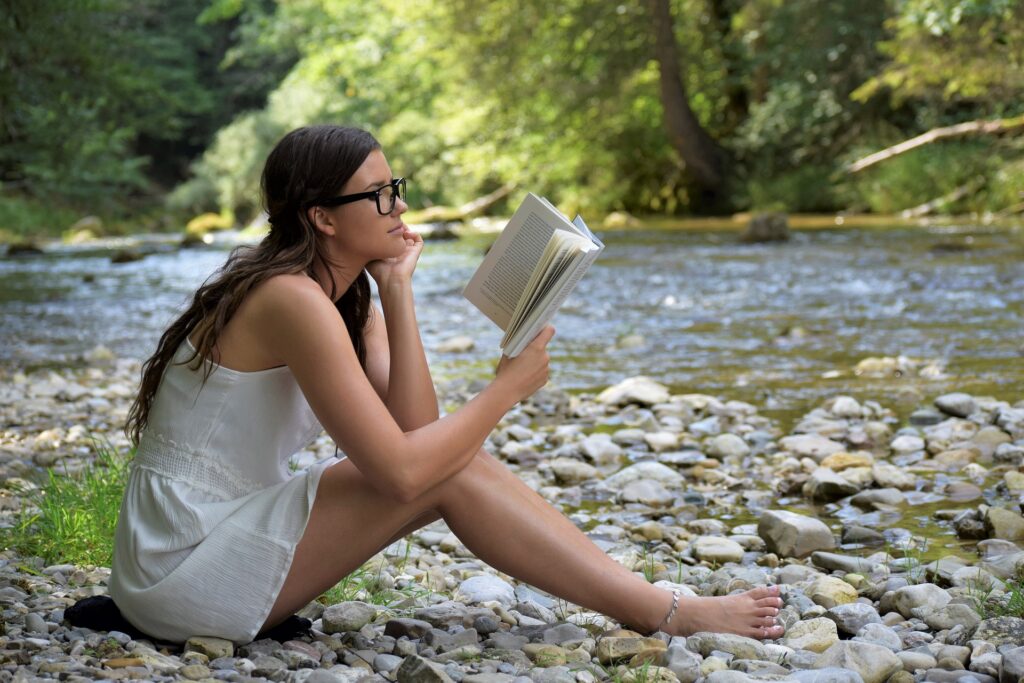 These were the best-selling books for the week ending July 13, 2019.

In search of "The Hot Hand"
Wyoming County reads picks Hemingway books, plans events
Local libraries ask communities to give back in February
8 tips for starting and nurturing a successful book club
Staff