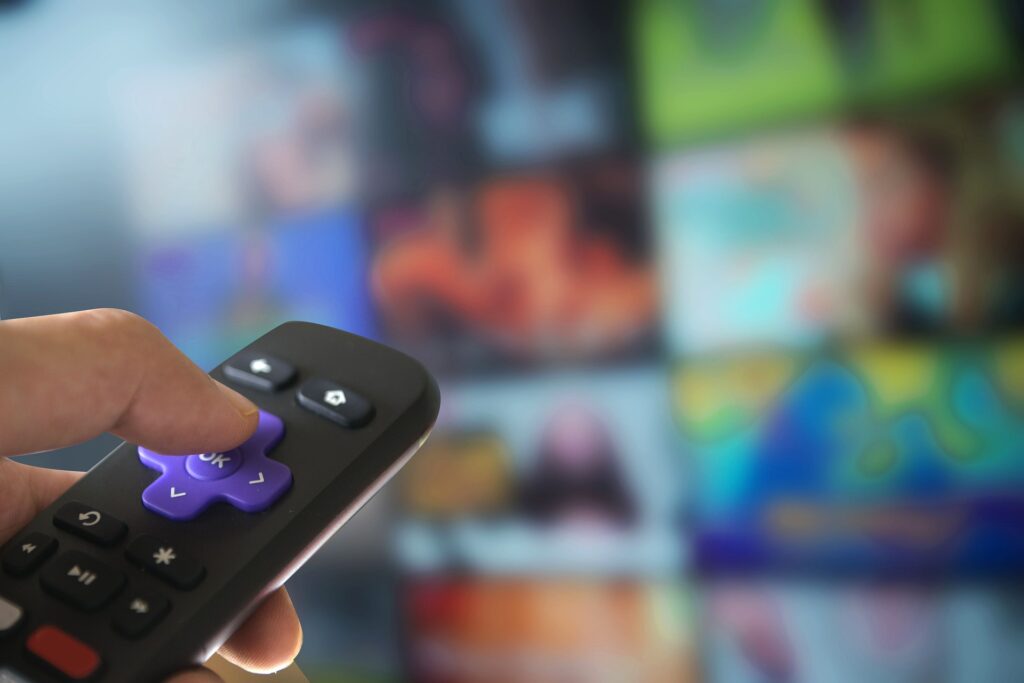 The trivia answer from the last time:

Vicki Lawrence’s Top 40 hit in 1974 was “The Night the Lights Went Out in Georgia,” about a woman who killed a spouse’s lover. It was covered, or copied, by Reba McEntire.

I can’t believe I waited until Blog Four to talk about Hogan’s Heroes. Although four was my favorite number when I was a kid, it is the month one of my grandsons, nephew and sister were born in.

Hogan’s Heroes, despite its bizarre storyline — a sitcom about a German prisoner of war camp in World War II — it ran for six seasons on the CBS TV Network, and was the vehicle for many of my Unsung Heroes of TV, which was Hogan’s Heroes code name with the Allies.

The bizarre storyline, or the ensemble of actors, really hit a nerve with the TV watching public. The show is still in syndication, despite being filmed between 1965 and 1971. Even though I’ve been watching the show my whole life, I still watch it Monday through Friday at 10 p.m. for an hour on the MeTV Network.

In fact a friend of mine also told me he watches faithfully as I do. His code, or maybe I should say goal, is HBH, or Home By Hogan.

If you pause any episode, I can tell you the next line — that’s how many times I’ve watched them.

Bob Crane was a radio announcer who was the “morning man,” the “king of the airwaves” on KNX radio in Los Angeles in the early ’60s. He got into acting, and was Donna Reed’s dentist neighbor who played the drums — something he did in swing bands and with the Connecticut Symphony Orchestra.

Hogan was a colonel — even though he called Klink “sir,” they were the same rank — in the Army Air Corps, which would become the Air Force in 1947. Twice in the series, they say Army Air Corps correctly, and twice, they say, incorrectly, Air Force.

Crane married actress Sigrid Valdis, who was also known as Patti Olsen, on the set in 1970. Crane had divorced his wife, with whom he had three kids. He had a son, actor Scott Crane, with Valdis, who played Hilda, Klink’s secretary, after the original secretary, Helga, played by actress Cynthia Lynn, with whom Crane had an affair. She left after the first season.

Crane was murdered in a motel in Scottsdale, Ariz. in 1978 while acting in dinner theater. His exploits with women were videotaped by a friend who hid in a closet. Many believe his lifestyle led to his murder, which remains unsolved.

There was the French chef, Corporal Louis LeBeau; the British Royal Air Force pick -pocket and safecracker, Corporal Peter Newkirk; the radio man, U.S. Army Sgt. Ivan (or James, how he was also referred to) Kinchloe, and my favorite character, Sgt. Andrew Carter, the demolitions expert who also did the best character acting of the “Heroes” when he played wacky German generals.

My favorite German general Carter played was Gen. “Tiger Weidler,” the S-S officer who slayed the enemy with his sword on the Russian Front. He was supposed to be the husband of a woman who flirted with Klink to get some secret papers out of Germany.
Werner Klemperer was an accomplished Broadway actor who first refused to play Klink.

He and his family emigrated to America shortly after Hitler took power, He actually fought with the Allies in WWII.

Klemperer then reconsidered, and told the producers the only way he would play Klink was if everything he did turned out wrong. They agreed, That made the character, in my opinion.

John Banner, who played Sgt. Schultz, did a lot of television. I saw him in a serious part on “Perry Mason.” That was tough to watch. He died in 1973 when he suffered an abdominal injury while moving into a new home in Vienna.

My favorite episode came from Season 6 when the Gestapo had taken over Stalag 13, when Hogan conjured up a plan to falsely implicate the Gestapo major in charge, Major Strauss, with a plot to assassinate Hitler. It was a brilliant plan. One of my Unsung Heroes — remember, from the third TVGH? — was in that episode. Bruce Kirby, whose son, Bruno Kirby, played the young Clemenza with Robert De Niro’s young Vito Corleone in The Godfather: Part II. Bruno also played Richard S. Castellano’s son in the short-lived ethnic sitcom “The Super” in 1972. Ironically Castellano played the older Clemenza in the original Godfather. The Kirbys’ real names were Bruno Giovanni Quidaciolu Sr. and Jr. They were Italian, so it was no stretch for the younger Kirby to play the younger Clemenza.

During its six-year run, 100 actors and actresses made at least two appearances, some in different characters, and many who would go on to great careers.

Kathleen Freeman, Frau Linkmeyer, General Burkhalter’s homely windowed sister the general was always trying to marry off with Klink, was also Sister Mary Stigmata, “The Penguin,” in both Blues Brothers movies in 1980 and 2000, and the mother of the escapee in “Naked Gun 33 1/3, the Final Insult” with Leslie Nielsen.

Perhaps the most famous actor who was at Stalag 13 more than once was Gavin MacLeod — Captain Merrill Stubing of “The Love Boat,” writer Murray Slaughter on “The Mary Tyler Moore Show,” and Happy Hayes, on “NcHale’s Navy” — who was a Gestapo agent and a general in four episodes, but they made him look so sinister you won’t recognize him.

A few actors of note who made a lone appearance were Malachi Throne, from “It Takes a Thief,” and James Gregory, who had a long career that included being the bumbling Inspector Frank D. Luger from “Barney Miller,” as well as Matt Helm’s boss in Dean Martin’s attempt at being a ’60s spy.

I know at least four trivia questions I could ask about Hogan, like

What was Schultz’s serial number?

What were Burkhalter and Hochstetter’s first names?

Who is still alive from the cast?

What did Kinch do in civilian life?

But I will ask this one:

Was there an actor who appeared in “Hogan’s Heroes” really named Robert Hogan?

NEXT: Other military sitcoms.