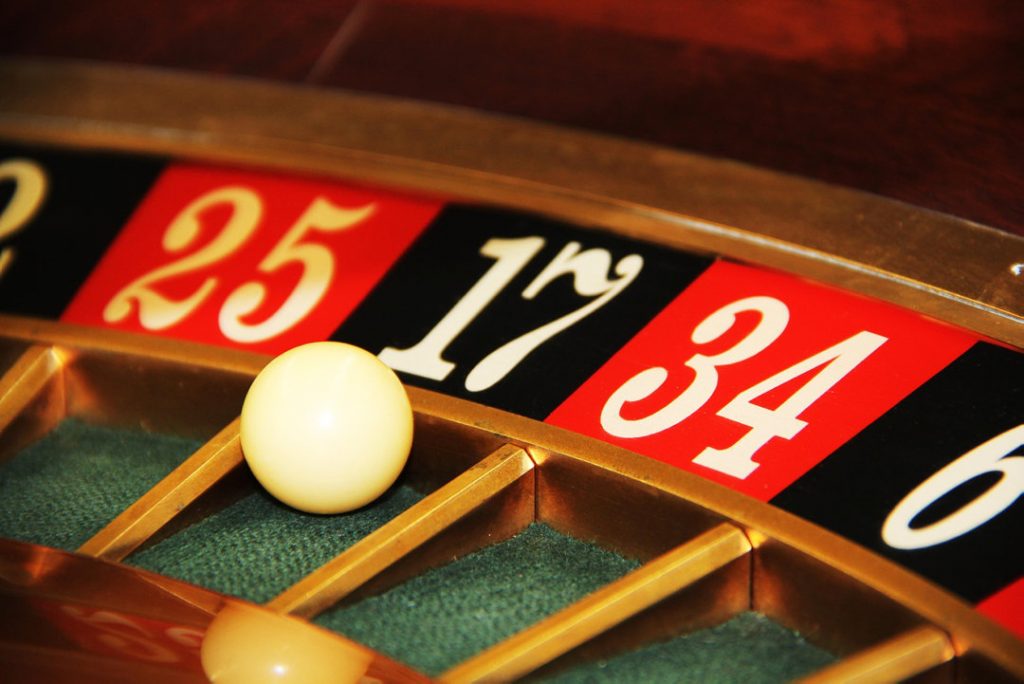 STATE COLLEGE — The new Bally’s casino near Penn State’s campus that was announced earlier this year officially has a home.

The casino, for which construction is slated to begin later this year pending regulatory approvals, will occupy the site of the former Macy’s in Nittany Mall in College Township. That location is about four miles from Penn State. Construction is expected to take one year.

Earlier this week, College Township released a fact sheet and local impact report for the new casino, which revealed the specific location of the casino.

In January, Bally’s, along with former Penn State trustee and investor Ira Lubert, announced it would develop a $120-million casino “within a 15-mile radius of Unionville Borough” and “near” Nittany Mall. This will be the first Bally’s location in Pennsylvania

The Macy’s location at Nittany Mall closed in 2020.

According to Bally’s, the Category 4 mini-casino will feature up to 750 slot machines and 30 table games, along with a sportsbook, a restaurant and entertainment facilities.

In September, the Pennsylvania Gaming Control Board announced that Lubert beat out one other bidder for the Category 4 license with a $10 million bid, according to the Associated Press.

Lubert was elected as the chairman of the Penn State Board of Trustees in 2016. He’s previously been involved in the development of casinos in Pittsburgh and Valley Forge.

“I am excited to have Bally’s as our partner to complement our vision, industry experience and financing capabilities,” Lubert said in a January news release from Bally’s. “Together, I believe we will make this transformative project successful for all stakeholders and look forward to the positive impact the redevelopment will have on the community.”