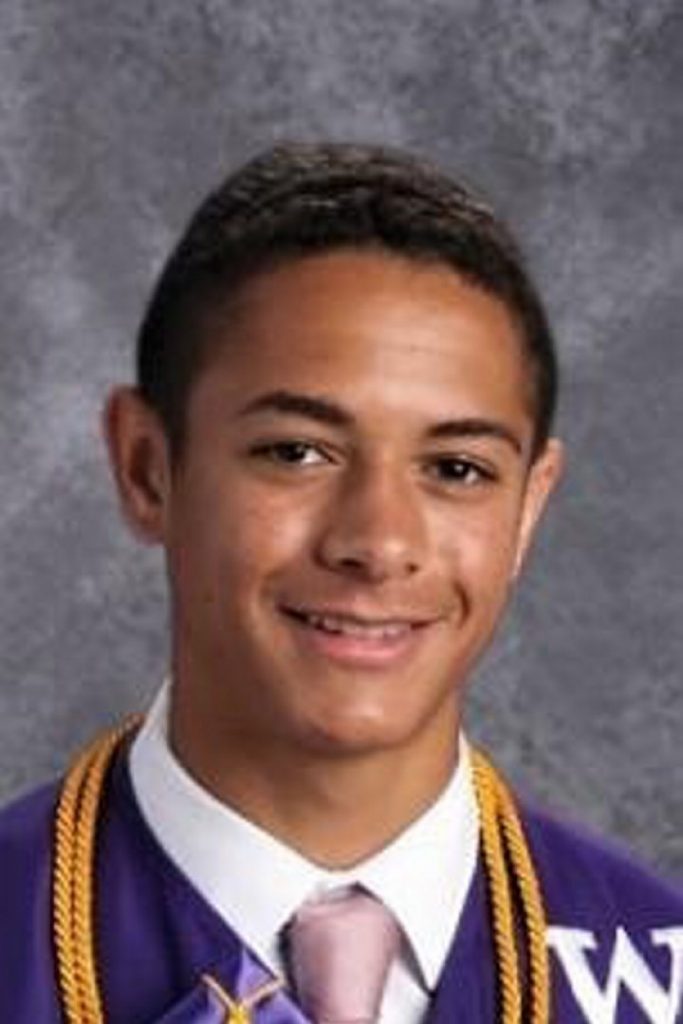 On the first day he stepped through the doors of the building, Seth Brown felt pride as a Wallenpaupack student-athlete.

Influenced greatly by his older brothers, Brown dedicated his four years there to promoting his classmates, being an active member in the school community and competing in cross country and track.

This year, the future Middlebury College student was rewarded with a prestigious honor for his commitment. Brown is one of 50 students nationally recognized as a Billy Michal Student Leadership Award recipient, presented by the National World War II Museum in New Orleans, Louisiana.

“I am so very grateful, Brown, 18, said. “I have had such great teachers, advisors and coaches for the activities I participated in and they put together a whole portfolio for the committee. I am so proud.

Both of Brown’s brothers were equally successful at Wallenpaupack and beyond.

Jesse Brown played soccer and went on to become a cage fighter. He is a compliance officer in California. Jake Brown excelled at basketball, and after an outstanding playing career at Middlebury, he served as an assistant coach at Muhlenberg, Columbia University where he earned his masters degree in sports management, and is now at Howard University.

His parents, Michael Brown and Kathleen Allen, offered support in every challenge all of the boys faced.

“I have such a supportive family,” Brown said. “Having two older brothers helped me find my path. I came in to this high school knowing what they did and what they enjoyed and I decided to take advantage of every opportunity I had and everything that Wallenpaupack had to offer.”

Brown was Student Council president for three years, a member of the Future Business Leaders of America and the Youth Advisory Committee.

“The main thing I take away from those experiences is working as a team,” Brown said. “Within the Student Council, we all do the work. You have a title, yes, but we are all working together and we are all a part of any project.”

One of his favorite roles was as a member of the Ambassador’s Committee where he guided visitors and guests for assemblies through the halls, making them feel comfortable and relaxed.

“That was great,” Brown said. “We gave a presentation, it’s a committee of students and we gave a tour of the school. It was better for them to just see how great a place this is and it allowed me to kind of show off the school and the students.”

In sports, he emerged as a leader for the cross country and track teams. He also spent time as a member of the school’s Athletic Council.

“A couple of years ago, we organized and attended a seminar at the University of Scranton about women in sports,” Brown said. “We planned activities and brought in speakers for the benefit of athletes and their families. Last year, we had someone come in about supplement use. All of our work was to aid the student athletes in our school.”

One of the projects Brown supervised happened recently. He and his team planned and executed for the first time at Wallenpaupack, a school-wide, kindergarten through 12th grade traveling pep rally for more than 4,000 students to promote the school.

“That took a lot of planning from my team and the whole school to get off the ground,” Brown said. “But, it was awesome to see.” 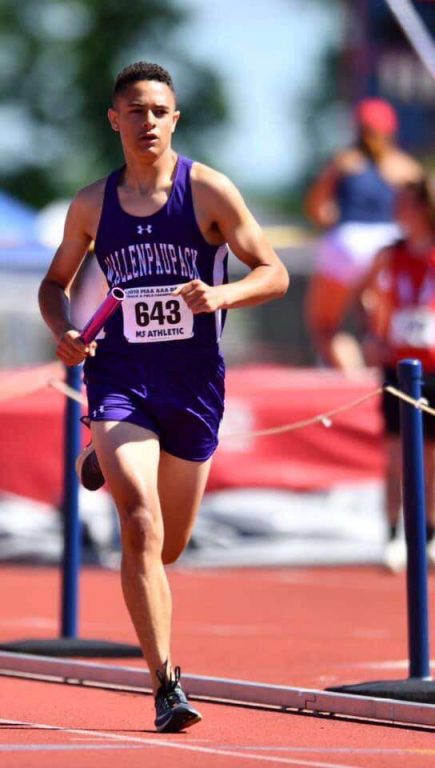 As an athlete, Brown earned the respect of his teammates as early as his freshman year.

That season, he finished 18th at  the District 2 Class 3A Championships with a time of 18 minutes, 15.99 seconds. Last fall, Brown ran a personal-best time of 16:54.70 at the Paul Short Invitational at Lehigh University and placed eighth at the district meet with a time of 17:39.

“Kids just always gravitated to him,” Wallenpaupack track and field coach Mark McHugh said. “I can remember as a freshman when we were choosing captains, one of my seniors said Seth had what it took to be a captain that season. He’s just one of the greatest kids a coach could ever ask to have on their team.

“He is just an engaging, enlightening and phenomenal kid.”

Being a well-rounded student made him a worthy choice for the Billy Michal Award.

The leadership award started in 2017 in honor of Michal, who as a 6-year-old living in Louisiana during World War II, helped his one-room school win a statewide scrap-metal-collection contest, according to a press release.

“It’s extremely gratifying to recognize students throughout the nation for the wonderful contributions they make to their local communities,” Stephen J. Watson, President and CEO at The National WWII Museum said in the release. “During World War II, our country needed everyone to come together for a common goal of securing freedom and democracy around the world. Much like Billy Michal’s contribution over 75 years ago, our student honorees prove that their positive actions, no matter how big or small, can make a difference in their communities.”

A ceremony was scheduled for June 11-12 at the Museum’s American Spirit Awards in New Orleans. However, due to the coronavirus pandemic, it was postponed.

Brown, who plans to study international politics, economics and African-American studies at Middlebury, said he is most proud of learning how to hold himself and others accountable.

“Everything that I put into myself and any project, I knew would help the team and I never sold myself short,” he said. “Hard work and dedication produces results.

“Winning this award feels amazing. I am definitely honored and I owe everything to my parents, teachers, coaches and advisers.”