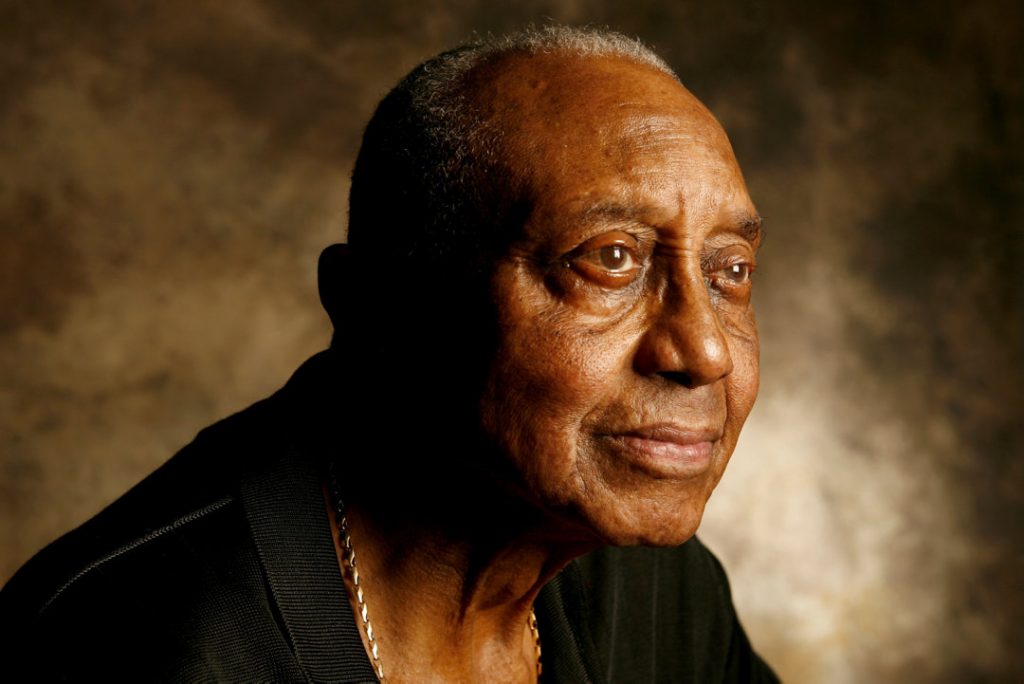 From McGonigle Hall to the Liacouras Center and just about every famous basketball venue in Philadelphia, legendary Temple University basketball coach John Chaney has been there.

So has Pittston-based attorney Mike Butera.

Butera, a longtime college basketball fan, went to law school at Temple and has been a season ticket holder along with attorney Bill Anzalone. They have a combined five seats together, so close to the floor that there were nights when Butera walked out of the arena believing he worked harder than Chaney had.

The world of college basketball lost a legend on Friday when Chaney died at the age of 89. Chaney was known for his fierce competitiveness, caring style and a take-on-anyone-at-anytime approach when it came time to putting together a schedule.

But Butera’s first encounter with Chaney came well before Temple. Butera had the chance to see Chaney play at the Kingston Armory and Scranton CYC when Chaney played for the Sunbury Mercuries and the Williamsport Billies in the old Eastern League. Chaney’s team came to the area to take on the Wilkes-Barre Barons, who were coached by the late Eddie White.

“I was an Eastern League fan when I was a little kid,” Butera said. “I saw him play a few times at the Armory and at the Scranton CYC. I lived in Pittston so it was easy for me to get to both places. Chaney played hard. He was tenacious and he was effective.”

Chaney was named all-pro six times in the Eastern League and was MVP in 1959 and 1960. He even was a player-coach for two seasons.

It was the same type of style Chaney brought to his coaching career. Whether it was at Cheney State University or eventually Temple, Chaney was able to get the most out of his players. Chaney coached Temple for 24 years and was twice named the national Division I coach of the year.

“He had such good players,” said Butera, whose seats are located at halfcourt right near the visiting bench. “When Temple would play Duke, North Carolina and Indiana, those teams were loaded with All-Americans. Chaney maybe had two or three All-Americans his whole career. He always had lesser talent, but he pulled a lot of upsets.”

Known for his fancy shoes and sweaty shirts, with the knot of his tie typically down at his third shirt button, Chaney was always approachable. As a member of the Owl Club at Temple, Butera had the opportunity to have several encounters with Chaney at preseason and pregame events, where Chaney would tell stories about past opponents and future teams on the schedule.

“He would tell us about the players and the type of young men they were,” Butera said. “One year they weren’t having a good season and they were seeded low in the conference tournament. They had to play Thursday, Friday and Saturday before getting to the championship game on Sunday. Somebody asked him if he thought the players were tired. He told us they are 18-, 19-, 20-year-old kids. They should be able to play all day long every day. There is no such thing as being tired.”

Butera recalled a story when Chaney and Bob Huggins, then coaching at the University of Cincinnati, were recruiting the same player. Huggins went to see the player but was told he lost out to Chaney and Temple. Undeterred, Huggins returned to his hotel room and set his alarm clock for 5 a.m. Huggins then called the recruit and told him that if he went to Temple, this is what time he would be getting up to go to practice. The recruit changed his mind and went to Cincinnati.

“Over the years, coach Chaney said he would play anybody,” Butera said. “We had the chance to see Bobby Knight, Dean Smith, Jim Valvano and Jerry Tarkanian. Every major college basketball coach would come to Philadelphia to play Temple. The Big 5 doubleheaders at the Palestra were always great to see, too.”

Hazleton Area athletic director Fred Barletta, then a sophomore at East Stroudsburg University in the mid-1970s, recalled an encounter with Chaney while he was coaching Cheyney State.

Having seen Chaney play in the Eastern League at St. Joe’s Gym in Hazleton, Barletta approached Chaney looking for a pregame interview. After introducing himself, Chaney looked at him and remembered the last name.

“Right then, during our conversation, I recalled this is John Chaney, who was this really good basketball player,” Barletta said. “I used to sit in the upper deck at St. Joe’s Gym watching him. He asked how my uncle was doing. He talked a bit about the Eastern League and mentioned the gym in Hazleton. Little did I know he was just a few years away from landing the Temple job and becoming a national name.”