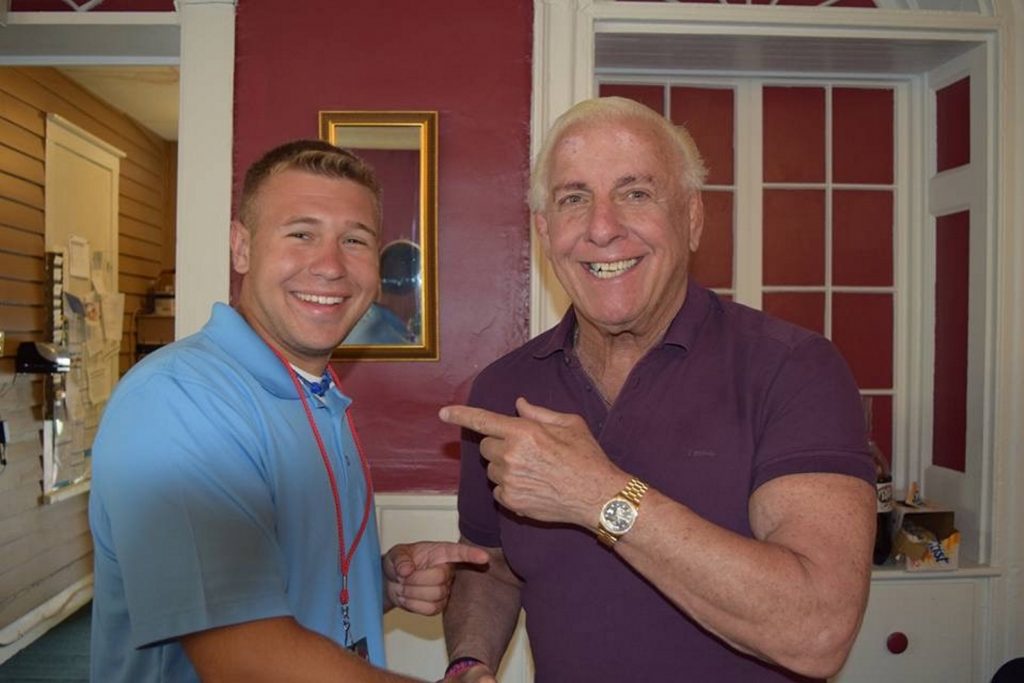 COLLEGE BASEBALL: Koury forced to look ahead after game

Now his career — one that may be focused upon sports — is next.

Schuylkill recently completed its baseball season with a 4-8 record in games at Myrtle Beach, South Carolina. At that point, the school was ordered by its conference, the Penn State University Athletic Conference, to stop play.

Shortly thereafter, the league canceled the rest of the spring sports season.

Koury watched this unfold from afar. Koury had remained in Schuylkill County because of a family member’s illness unrelated to the coronavirus pandemic.

The senior not only missed the trip, but he found out his college career had ended.

“I was heartbroken because I knew I was not going to be able to play my senior season and I did not think that our doubleheader at Mount St. Mary’s was going to be my last game, not only for my baseball career, but with my teammates at Penn State Schuylkill,” he said.

It was even a shorter career than most.

The 2016 Blue Mountain High graduate was in just his second collegiate season.

“I actually didn’t have plans on playing baseball in college because I wanted to focus on academics,” he said. “But then I talked to one of the guys last year and he said, ‘Yeah, you should come out for the team.’ ”

A pitcher, Koury saw limited action in 2019 and was still waiting to take the mound this spring.

Instead, like other Schuylkill students, Koury, a Dean’s List honoree for three straight semesters in 2018-19, is taking classes online.

He is also moving toward a life some might crave. 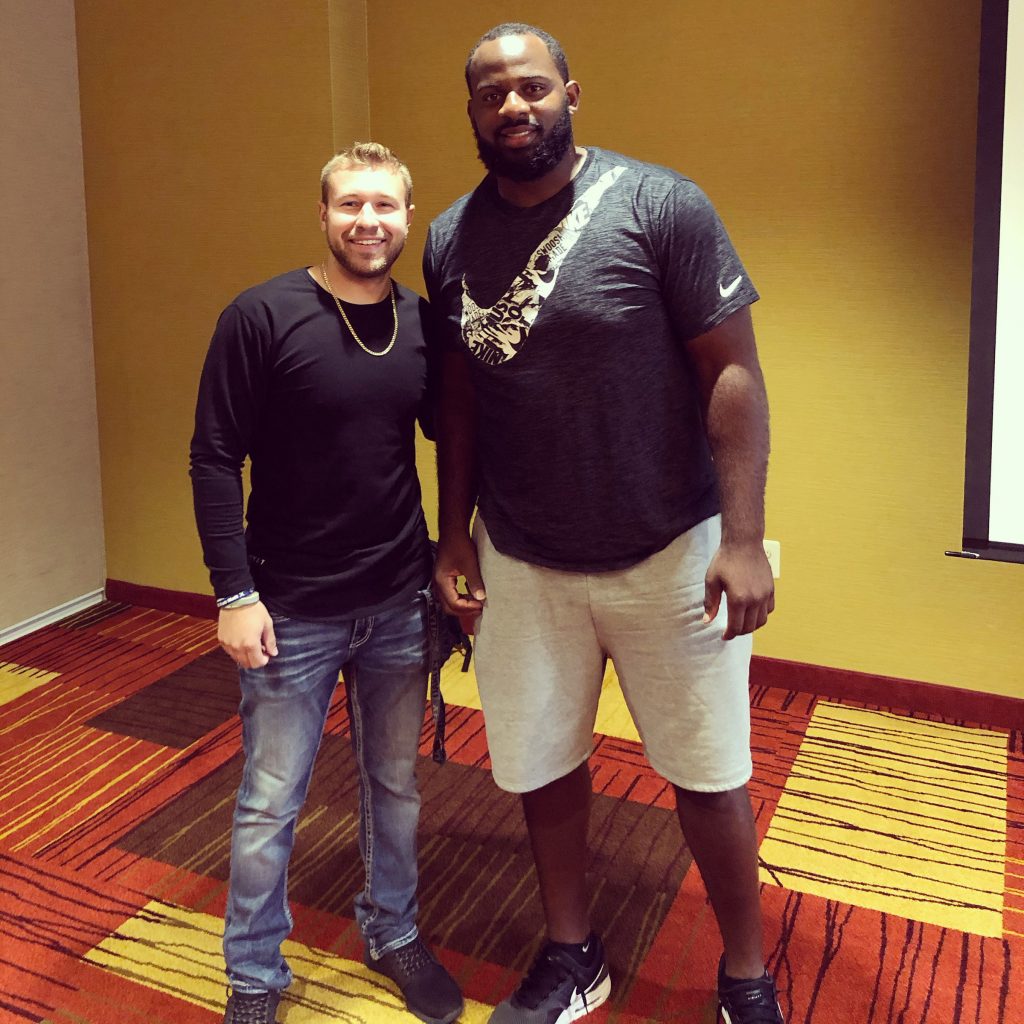 An avid collector of autographed sports memorabilia since he was 8, Koury joined his father John at celebrity autograph signings for years.

Meeting some of those shows’ promoters, he eventually began to work for them.

“There’s two parts of it,” Koury said about the shows. “People come and they buy an autograph ticket and meet the player they’re choosing and get an autograph from them or maybe get a picture with them.

“Then you have the other part of the show which is the wholesale, where we call it a back room. That’s where the wholesale stuff is for different companies and things like that.

“What I do is take the player around, make sure they sign the wholesale stuff, count what they sign because they obviously get paid for their signings … and then we take them out to the public section where the people that bought the tickets can come up and meet the player that they bought the ticket for.”

Second, he decided to major in business management with a minor in marketing at PSU-Schuylkill.

“I have a lot of connections, and I might as well do something I like,” he said. “It’s very important to get up in the morning and do something you like to do. You don’t want to have to drag yourself to work.”

That has not been a problem for Koury. He has worked as a maintenance specialist for Orwigsburg Borough over the summers and is a member of the Orwigsburg Fire Department.

He is also using his autograph show experience for profit.

He founded Pro-Star Authentics two years ago to sell autographed items. He said it both fills a void in this area and ensures fans are getting the real signatures.

“For the people that don’t know a lot of about the business, there’s always been a lot of forgeries out there,” he said.

He said he and a friend also recently began a clothing line, from which proceeds benefit mental health awareness.

“It’s nice because I’ve been able to incorporate into a way of raising money and doing fundraisers,” Koury said of his businesses.

All of this might seem to be enough, but armed with his Penn State degree he hopes will be presented May 9, Koury is looking ahead.

“I do have some places I can go right now after school, so I’m just trying to weigh my options and figure them all out and where I want to go,” he said.

Because Schuylkill does not offer a master’s degree in his field so he can maintain enrollment, Koury may have to look elsewhere.

“I definitely want to try to find an adult league and play on the side because I really don’t want to give the game up yet,” he said.