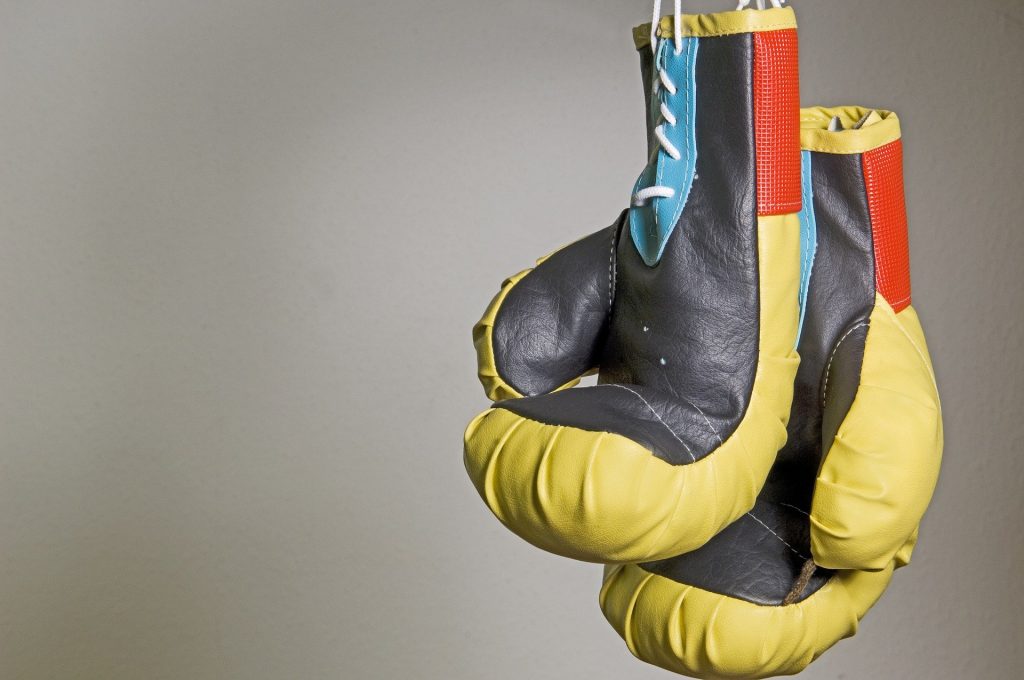 Professional boxing is returning to downtown Scranton with a card loaded with local talent.

7 p.m. at the Hilton Scranton & Conference Center that will feature the first professional bouts in Scranton since 2014.

“We’re happy to be coming to downtown Scranton,” promoter Chris Coyne said. “We’re thrilled to be back and the Hilton is excited about having us. There’s been a great response from a lot of sponsors. The town is behind it.”

The card is scheduled for seven professional bouts, featuring West Scranton native Ryan Wilczak, Dunmore police officer Nelson Morales and Adrian Diaz of Hazleton. Also fighting on the professional side of the card will be Jesse Oltmanns of Stroudsburg and Shadasia Green, a female boxer from New Jersey who last fought on PA Championship Boxing’s card at Genetti Manor in Wilkes-Barre in September.

“Green is actually ranked in the top five in women’s boxing nationally,” Coyne said. “She was very impressive in September and we’re glad to have her back.”

Among the fighters scheduled for the 10 amateur bouts are Nick Nalaschi of Old Forge, Rocco Cordaro of Dunmore and Scranton’s Kyle Gillette and Anthony Espiritu.

“We have a good crop of local amateurs and local professionals,” Coyne said. “And the pros are showing the amateurs this is where you can be next.”

Amateurs Peyton Phillips of Wilkes-Barre, Marc Misiura of Dickson City and Ira Miller of Scranton are also scheduled to fight on the card.

“Anybody who is anybody in the local boxing scene is on the card,” Coyne said. “It says a lot about the local scene and if they’re all willing to step in the ring on the same night, you can’t lose.”