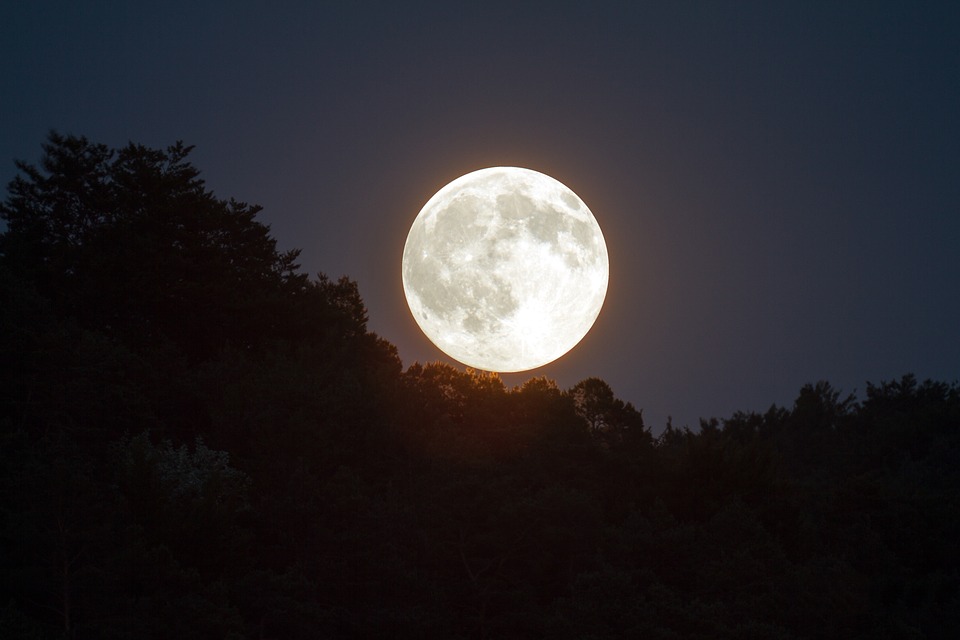 A good number of us recall those memorable words from Neil Armstrong as he stepped onto the moon surface on that July 20 long ago.   It is hard to believe that so much time has passed since that moment in space and time.

The moon is only 225,745 miles away and has a diameter of 2,160 miles.  It can be very hot and cold up there with temps in sunlight checking in at 273-degrees and in shadow at minus 244 F.  That is a significant difference!  And, the moon is pretty old too with the oldest rocks collected being aged at 4.5 billion years old.  The moon’s highest point comes out at 16,000 feet with its deepest crater at 15,000 feet.

This week we’ll see a full moon that is part of a cycle that sometimes we take for granted as the moon has always been up there and in the background.  It’s probably easiest to understand the moon cycle in this order: new moon and full moon, first quarter and third quarter, and the phases in between.

The new moon occurs when the moon is positioned between the Earth and sun.  At a full moon, the Earth, moon, and sun are in approximate alignment, just as the new moon, but the moon is on the opposite side of the Earth, so the entire sunlit part of the moon is facing us. The shadowed portion is entirely hidden from view.

The first quarter and third quarter moons (both often called a “half moon”), happen when the moon is at a 90 degree angle with respect to the Earth and sun. So we are seeing exactly half of the moon illuminated and half in shadow.  Usually the moon passes above or below the sun from our vantage point, but occasionally it passes right in front of the sun, and we get a solar eclipse.

The moon impacts us in so many ways from the rise and fall of tides to how people and their emotions are influenced.  There have been songs, poems, stories, tributes and the list goes on to show our appreciation for our solar system’s closest neighbor.

There are traditional full moon names for each month of the year.  The full moon in December is called the “Cold Moon”  while the January moon is the “Wolf Moon,” “Snow Moon” is February with the “Worm Moon” the one for March.  April is the “Pink Moon” and May is the “Flower Moon.”  Of course, June is the “Strawberry Moon” and July is called the “Buck Moon”  The August full moon is the “Sturgeon Moon.”   The “Harvest Moon” is for both September or October that also goes by the “Full Corn Moon (Harvest)” for September and “Hunter’s Moon (Harvest)” for October.  The year begins to close with the “Beaver Moon” for November.

Appalachian cultures in the past revered the moon for planting and doing other chores.   In its simplest of forms, “planting by the (moon) signs” means that you plant crops that will produce their fruits above the ground (meaning corn and beans) during the waxing moon (time between a new and a full moon—when the moon is getting bigger).  While plants that produce their crop below the ground (carrots and beets as an example) must be planted during a waning moon (time between a full and a new moon—when the moon is shrinking).

If you are interested in celebrating the 50th anniversary (July 20, 1969) of the moon landing visit:  www.nasa.gov/specials/apollo for more information.

Neil Armstrong said this, “I think we’re going to the moon because it’s in the nature of the human being to face challenges. It’s by the nature of his deep inner soul… we’re required to do these things just as salmon swim upstream.”

NATURE NUGGET:  Numerous websites list Pennsylvania’s own Cherry Springs State Park as being one of the top ten best stargazing spots in the world.  Located just outside of Coudersport, this park offers a unique experience in what life was like prior to all the lights being turned on in our culture.  Check out their website. https://cherryspringsstatepark.com/ 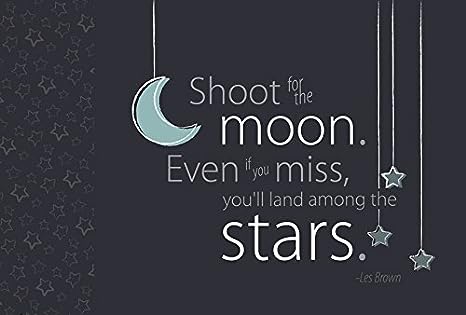