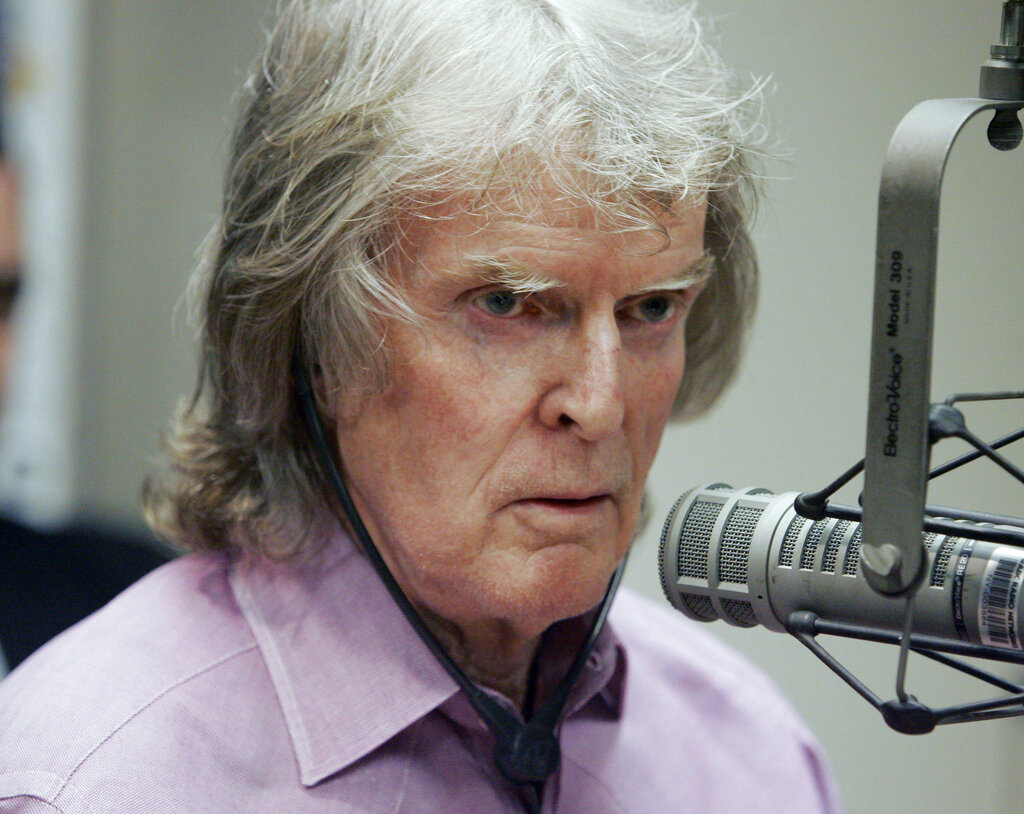 Over his many years on the radio dishing out his brand of humor and conversation, Imus crossed paths with the people of Scranton.

On May 7, 1999, Imus did his morning show live from the Stadium Club restaurant at the Lackawanna County Multi-purpose Stadium in Moosic. There were about 200 people in attendance for the live broadcast. Imus’ show was carried locally by WARM-AM. 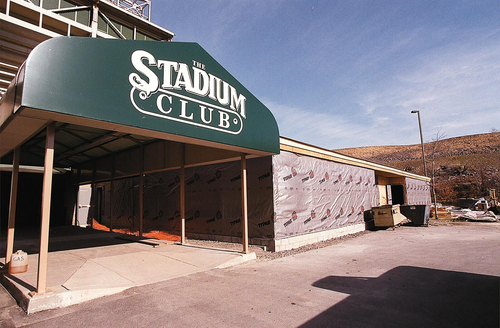 During the show, he spoke with then Mayor Jimmy Connors and County Commissioner candidate Atty. Robert Cordaro. Connors and Cordaro used their time on air to talk about the area to a nationwide audience.

During Connors’ interview, Imus said to Connors  “Nobody wants to hear somebody drone on-and-on about the same topic all day.” Then Imus’ sidekick Larry Kenny gave Connors “the hook” which got a good laugh out of the audience.

Codaro spoke about the county. During his time as a radio station owner and operator, Cordaro was one of the first station owners to pick up Imus’ show when it was syndicated.

Imus’ appearance was underwritten by the County’s visitor bureau and stadium authority. 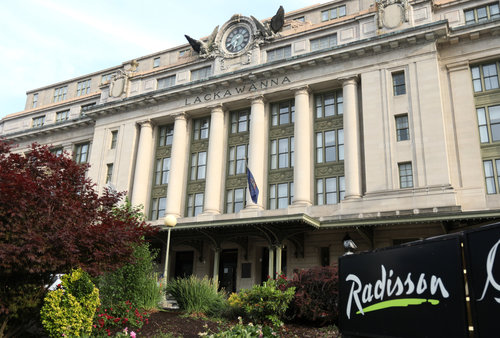 A year later, Imus would make a brief but memorable visit to Scranton.

On May 5, 2000 Imus was to host his radio show live from the Radisson at Lackawanna Station before a live audience. But the show in Scranton did not happen.

Around 3am, Imus left the hotel and returned to New York City. He became outraged when the hotel’s front desk staff didn’t send a call from his wife, Deirdre, to his room early in the evening.

Imus made it back to New York City in time to do his show from WFAN’s studios. Once on the air, Imus did not hold back about his experience. He called the Radisson Lackawanna Station a “Stephen King hotel” and accused a hotel employee of lying about why his wife’s call was not patched to his room.

A hotel spokesperson told a Times reporter that Imus was receiving numerous calls during his brief stay and they were unsure which calls should have been sent to his room.

Locally WARM didn’t broadcast the first 30 minutes of the show when Imus telling his listeners about his experience at the Radisson.

Imus didn’t stay on the air long locally. A short while later, WARM sportscaster Rob Neyhard got on the air and said Imus was being pulled from WARM radio permanently.

WARM’s program manager Greg Foster told the Times that the station arranged for the live broadcast, that they rented the hotel’s ballroom, arranged hotel accommodation and travel for Imus and members of his show that included a chartered private jet. Foster added that Imus quick retreat from Scranton also cost MSNBC money as well. MSNBC, who simulcasts Imus’ show each morning, had sent remote crew to Scranton to broadcast the show from here.

Days later, Imus infamous visit was back in the news. The law firm, Cordaro, McDonald and LaBelle, filed a lawsuit against WARM Radio owner Citadel Broadcasting Co. seeking the return of $4,200. The firm paid that amount to the station as a sponsor of the event and wanted the funds returned because the event did not happen.

Cordaro, who at the time was a Lackawanna County Commissioner, was the firm’s principal.