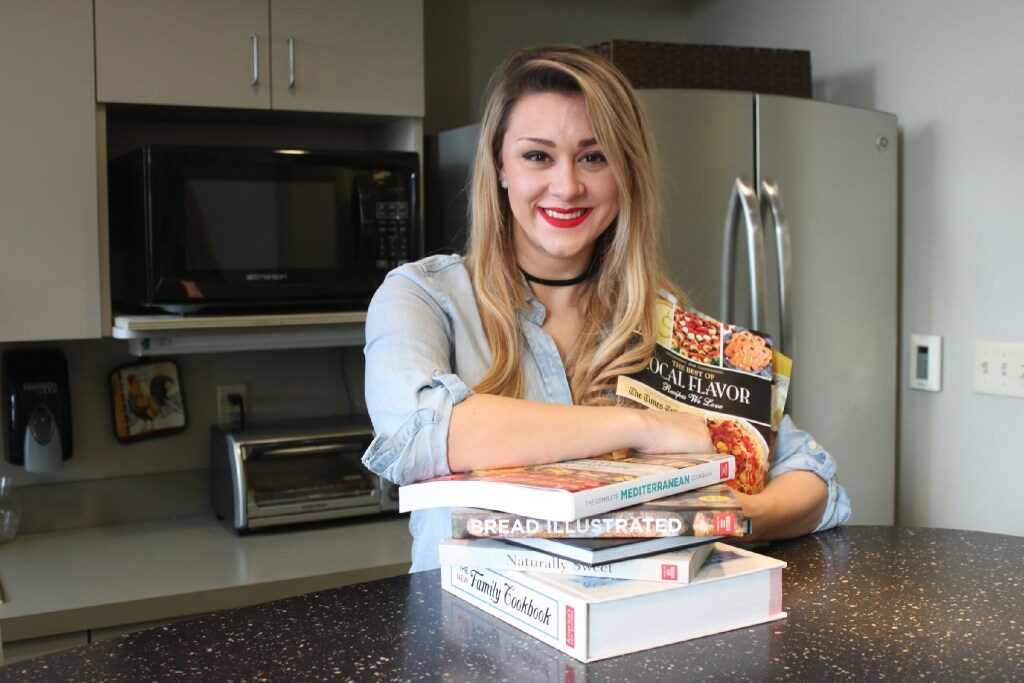 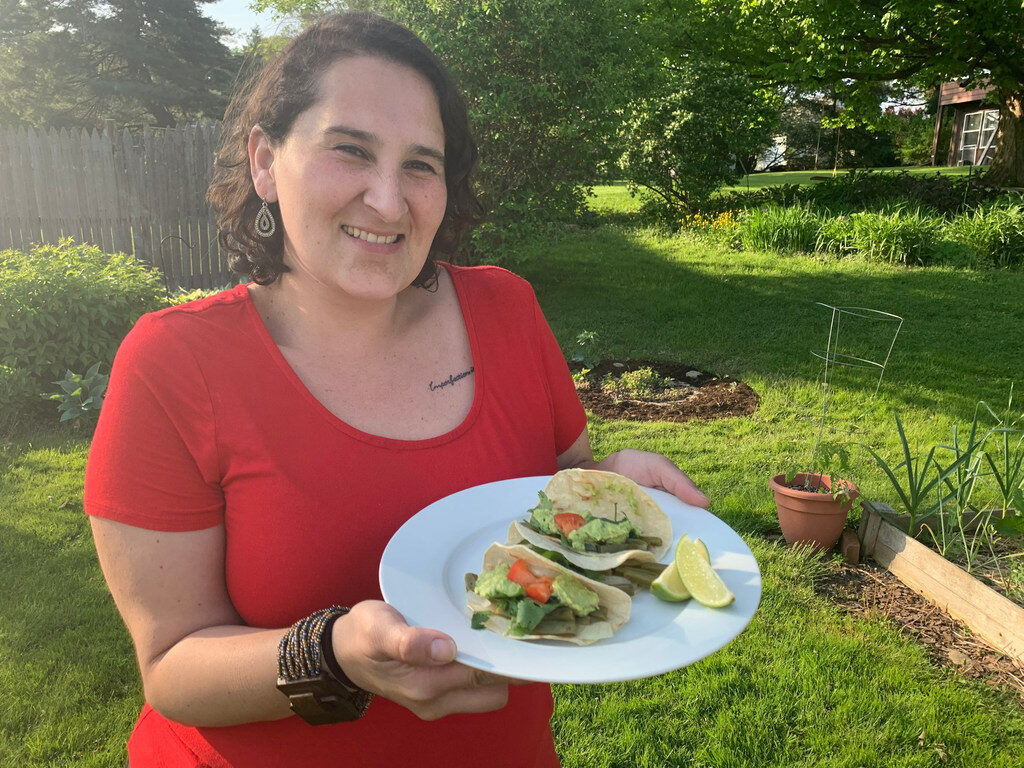 GIA MAZUR / STAFF PHOTO
Empowered Eating at the Greenhouse Project is this week’s Local Flavor Gives Back recipient thanks to Paulina Lizbeth’s Nopal Tacos recipe, which will be a featured dish at the group’s Plant-based Mexican Dishes class on Thursday, June 6.

Nopales have a slight kick to them, almost like that of a green pepper. They paired excellently with the guacamole, tomato and cilantro inside the tacos. The best part? The tasty meal was made in under 20 minutes, including prep.

In addition to Empowered Eating, the Greenhouse Project and executive director Jane Risse also host activities and events throughout the month, volunteer Sue Schaffer said. Beyond gardening, there’s yoga, exercise and DIY classes. Occasionally, elementary school field trips come through so kids can learn about everything from composting to bees. It’s a community hub, Schaffer noted.