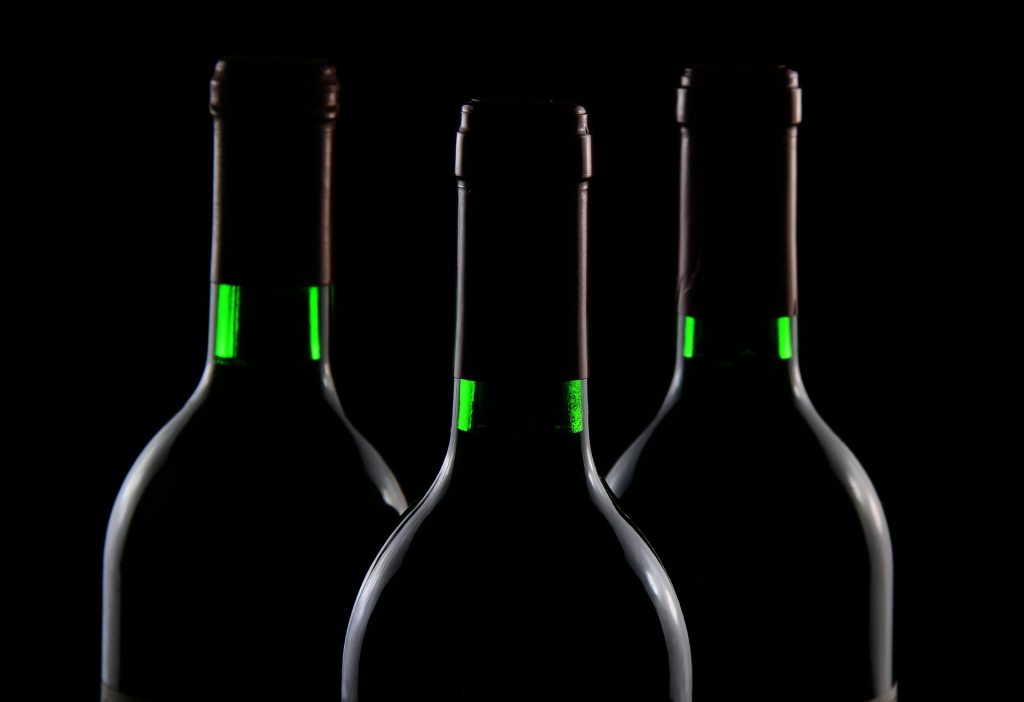 Turn to malbec when cooking out this summer 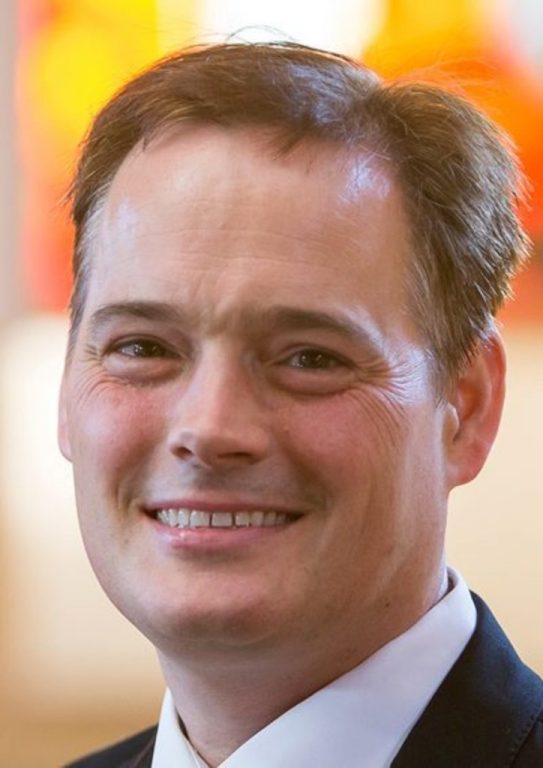 David Falchek is executive director of the America Wine Society and writes about wines each week.

Argentina is a big beef producer with large ranches overseen by vaqueros on horseback. Often, these cowboys end the day around a fire, cooking steaks and drinking malbec. So there’s not much of a surprise that the wine most associated with the country is a great cookout companion.

When it comes to the standard grilling fare, malbec has some advantages over the grape most often associated with red meat — cabernet sauvignon — which often has higher-than-normal alcohol and harsh tannins. With softer edges and more fruit, the lighter-bodied, magenta-hued malbec fits better in the backyard, especially with leaner red meats.

Malbec is closely related to merlot and cabernet sauvignon. They all were vineyard buddies in Bordeaux, with malbec delivering some fruit to Bordeaux blends. Malbec is rather rare now in Bordeaux, but it has flourished in South America, where is enjoys the higher elevation. Argentina has three-quarters of the world’s malbec vineyards.

Malbecs have gotten a bit “meh,” however, tilting toward the realm of anonymous red wines. Red blends also have grown in popularity, elbowing out tried-and-true varietals such as merlot and pinot noir. Producers who don’t feel they get traction from “malbec” may add some cabernet or merlot and call it a red blend.

For an inexpensive, tasty malbec, try El Esteco Don David Reserve 2017 Malbec, which smells floral and is full of full of violet and purple fruit character. Light-bodied, the juicy wine has a peppery finish but not much tannin or acids. $9.

For a more serious, structured malbec, try Pascual Toso 2017 Reserva Malbec Argentina. It has a clean, floral smell, a medium body and vibrant flavors of plum and anise, finishing with a brush of tannins. $22.

Dona Paula Estate Black Edition 2013 Red Wine Luyan de Cuyo Mendoza consists mostly of malbec. With more than five years behind it, this wine is starting to show more aged character, taking on caramel, Port-like notes as the dark fruit turns into earthiness. Those who enjoy the tertiary characteristics of aged wines may enjoy this as an education. Those used to young, fruity wines may think there’s something wrong with it. $15.

If you plan on milling around the grill with a glass of red wine, don’t be afraid to put the bottle in the fridge. The ideal serving temperature is mid-60s, not room temperature, and the wine will warm up fast on the patio.