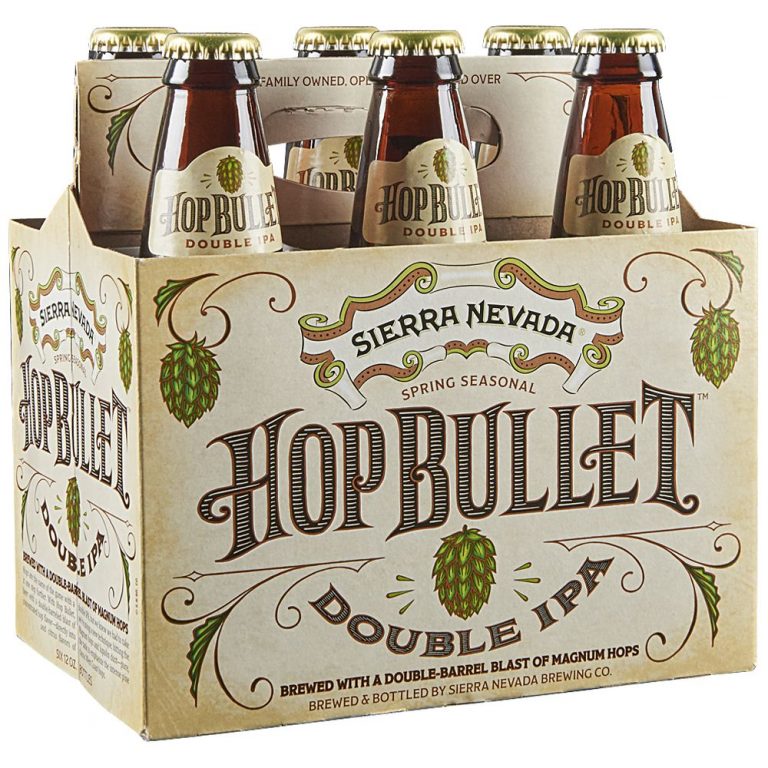 There have been a lot of laws throughout the years regarding alcohol and what it can be called. I’m sure many of you have seen the “It’s only Champagne if it’s from the Champagne region of France” memes. This certainly extends to beer as well, with Lambics only being able to be brewed in Belgium. Europe has been pretty serious about defining its beer. Apparently, it likes words to actually mean things.

Not here in America, though. That’s not really our thing. We just like to make stuff up. Tonight, I’m drinking a double IPA. What does that mean? For IPAs, the double descriptor generally refers to the alcohol by volume. So whatever a regular IPA is, the ABV just gets doubled? Not exactly.

A lot of IPAs clock in somewhere around the 5% mark. A double IPA happens around the 8% mark. That certainly isn’t a 100% increase. A triple IPA usually is only around 10%. The math doesn’t really work out here.

We originally stole this terminology from Europe. Imperial beers (generally stouts) were brewed in England but shipped to the Russian Imperial Court. Dubbels came from Belgium, specifically Trappist monasteries. People were largely illiterate back then, so alcohol content was marked with Xs. One x was a single, two was a dubbel, etc. It could be argued that choosing to call an IPA by any of these terms is a matter of affiliation with classical styles.

While a double IPA might not be concretely defined in America, the term does give you an idea about the levels of alcohol and aggression one can expect in the brew. This week, I’m drinking Hop Bullet by Sierra Nevada. It promised a good amount of West Coast hops, adding credence to that promise of vigor. Its 8% ABV did nothing to dissuade that.

The pour was a beautiful golden straw color with a finger’s worth of head that never truly dissipated. It had copious lacing down the side of the glass. The scent had a lot of hops and lemon up front, not surprising for an IPA. There was some malt in there as well as pineapple, interestingly enough.

The taste was delightfully aggressive and dry. Strangely, after all the smack I talked about terminology, I could see some similarities between this and a dubbel. There is a bit of black pepper and coriander at the end that really rounds out the flavors. The hops were quite bitter with a lemon backdrop. The malt was biscuity and only really served to bring the rest of the flavors together.

It has a good kick to it and harkins back to the type of IPAs that were popular in the 2000s. This definitely is not one of those hazy IPAs that are all over lately. It’s bitter, aggressive and doesn’t hesitate to get you drunk. Words might not have meanings, but believe me when I say that this double IPA was good.