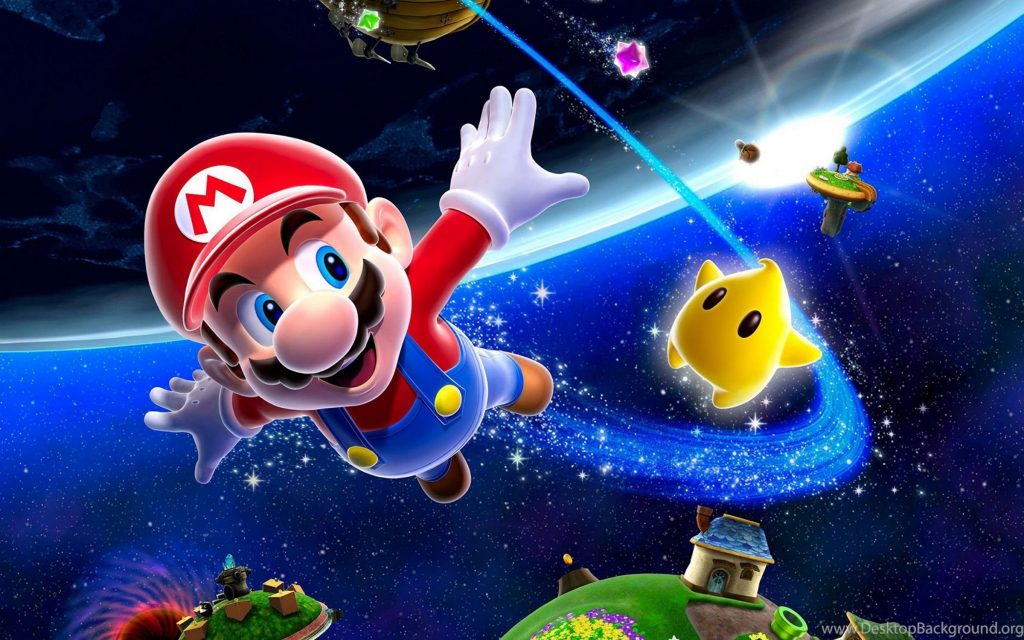 Many know and love video game character Mario, and this year Nintendo has decided to bring back some aging classics that made him a gaming icon.

This year marks the Mario Bros. franchise’s 35th anniversary, and the gaming community has anticipated some news on any kind of celebratory releases. Despite the recent virus outbreak causing the cancellation of gaming event E3 and the Mario-themed panel planned for it, fans have been itching for more news on Nintendo’s plans.

Many old Mario titles — “Mario 64,” “Mario Sunshine” and “Mario Galaxy” — are said to be returning to the spotlight, this time on the Nintendo Switch. All the games are fan favorites, so the community is understandably excited for more news on these remastered classics. Website Video Games Chronicle noted that “a person with knowledge of Nintendo’s plans” leaked the information about the games’ return.

The leaks confirmed that the games will be re-released as a collection, a standard practice for Nintendo, as an online membership for the Switch gives the buyer access to a library of classic 2-D Nintendo titles. However, these re-releases are rumored to come with some modern touches, complete with remastered graphics. As for newer releases, such as “Super Mario 3D World,” Nintendo plans to release a “deluxe” version with new content. Spin-off titles also will share the spotlight, as plans for a new “Paper Mario” title were leaked. 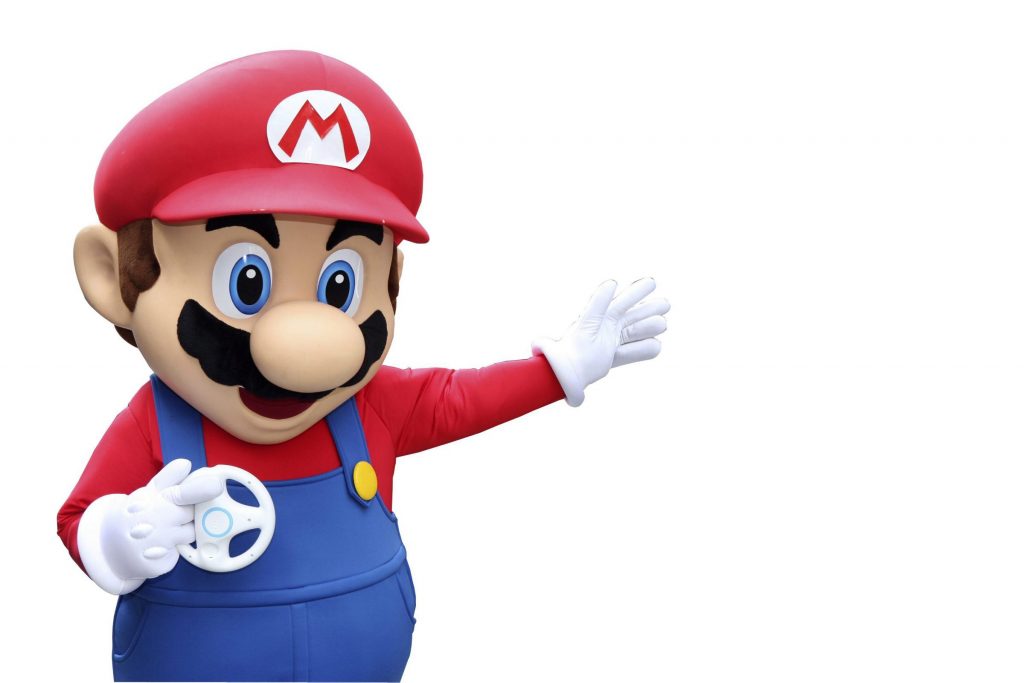 Another clue lies within the games’ ages and how they’ve held up over the years. Generally, Nintendo has held off on remastered re-releases until nearly 10 years have passed, such as with its rerelease of “The Legend of Zelda: Twilight Princess,” which originated in 2006 on the GameCube and was remastered for the Wii U in 2016. For titles such as “Mario 64” (1996), “Mario Sunshine” (2002) and “Mario Galaxy” (2007), fans feel like the games have been long overdue for a remodeling.

Additionally, old hardware is getting increasingly more difficult to come across. Cartridges are failing, discs are scratched and worn, and many players’ memory cards for their systems are simply dying of old age. Some disgruntled players have turned to emulation, but the process is illegal and can cause some technical problems, and Nintendo has cracked down on such practices in the past. Logically, the only way to save the games’ legacy is for Nintendo to re-release them, and fans are painfully aware of this as their old hardware begins to show its age.

Nintendo remains largely quiet on the affair, despite the leaks and rumors. The cancellation of the anniversary event thanks to COVID-19 has some waiting for a digital presentation this June, which was when the celebration was originally meant to occur. In the end, the titles haven’t officially been announced, so fans are simply waiting to hear what Nintendo plans to do next.