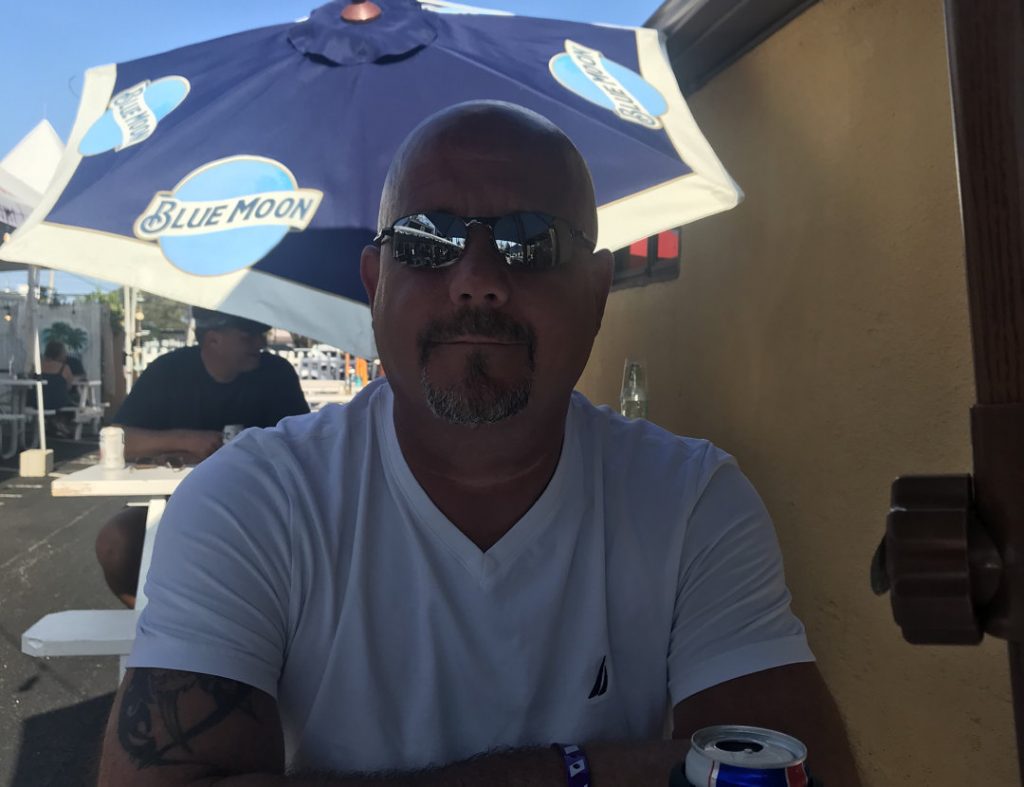 Who: The family of Danny Ancherani remembers him for being a dedicated dad, his wife’s soul mate and the first to offer someone a helping hand. A resident of Scranton’s Green Ridge section for the past 20 years, where he lived with wife Christine, Ancherani attended city schools and most recently worked at a laborer for Troianiello Masonry Inc.

A hands-on father, Ancherani coached sports and spent countless hours practicing sports with his 16-year-old son Tyler, never missing one of his games. As daughters Victoria Ancherani and Breana Jankowski, both of Scranton, grew up, he supported all of their activities in and out of school, and he became the first one they would call with any problem or project they needed help with.

In his spare time, the 46-year-old loved riding motorcycles with friends and had a tight-knit group of pals who had become more like family to him. His sister-in-law, Donna Ancherani, called him a “genuine person” who “always let you know how he felt and would show it daily. You always knew where you stood with him.” His family and friends meant everything to him, she added.

What: In September, Ancherani died suddenly as a result of cardiac arrhythmia, leaving his family’s hearts broken, his sister-in-law said. The family is taking things minute by minute and finds solace in an upcoming fundraiser in his memory, which Donna Ancherani said “is keeping their spirits up since they see so many people coming together to do what they can for Danny and his family, because that is indeed what he would be doing if it was for anyone he may have known.”

Why: Proceeds from the fundraiser will benefit Ancherani’s wife and son.

In her own words: “I feel support and donations would offer a tremendous source of gratitude and happiness for their family. It would show just how much Danny was loved and appreciated for all the help he would offer to anyone that needed it. Many times, if you put good out into the world, good things tend to come back to you in return.” — Donna Ancherani, sister-in-law