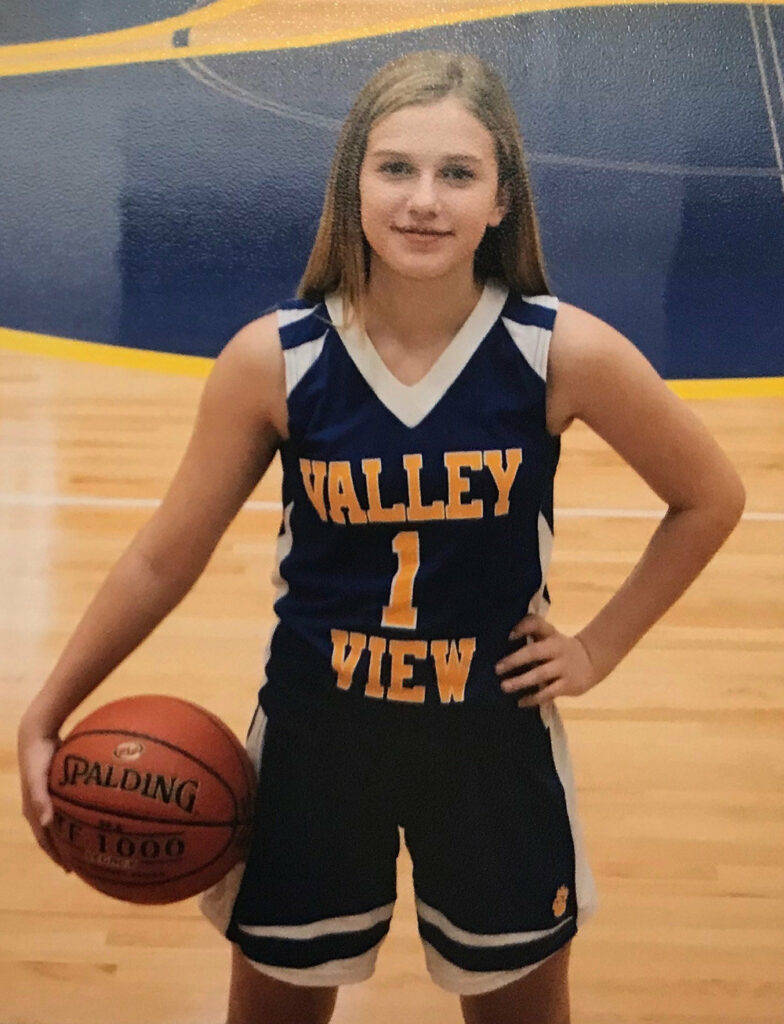 In Times of Need, Northeast Pennsylvania comes to the aid of its own. In our regular column, Patrice Wilding provides a platform for area residents facing a variety of obstacles to create awareness and connect them with much-needed help.

Who: Fun-loving, strong-willed and self-determined, Isabella “Bella” Rebar of Eynon has always displayed an amazing spirit that just doesn’t quit. The passionate 12-year-old basketball star from Valley View Middle School trains nonstop to become a better baller and dreams of playing in college and trying out for the WNBA one day. It’s easy to fall in love with Bella right away, dad John Rebar said. On May 18, friends and family alike were devastated to learn of an ATV accident that left Bella with a traumatic brain injury. After being stabilized at Geisinger Community Medical Center in Scranton, she was life-flighted to Geisinger Janet Weis Children’s Hospital in Danville, where she underwent a suboccipital decompressive craniectomy and suffered two strokes as well as brain bleeds and brain and lung contusions. Her mom, Jennifer, has not left her side, and big brother Jordan remains dedicated to Bella as well.

What/When/Where: Multiple fundraisers have been established, including a GoFundMe.com campaign and a 3-on-3 basketball tournament called Balling for Bella set for Friday, June 28, and Saturday, June 29. Registration costs $80 per team at ballingforbella.com. The event, to be held at Riverfront Sports, 5 W. Olive St., Scranton, also will feature a basket raffle, food and entertainment and is open to the public. Crafters and businesses are offering items for sale with proceeds going to the Rebar family, including Eva Kasuba’s $2 bracelets at Lavender Goose, 1536 Main St., Peckville; #BellaStrong T-shirts at Augelli Printing, 1979 Scranton/Carbondale Highway, Dickson City; $20 sequin flip pillows by Nicole Getz of Chasing Dandelions Vinyl & Sublimation, available through Facebook; and door hangers by Michelle Johnson of Wreaths Not Bonnets for supporters to put out until Bella returns home.

Why: Proceeds will help the Rebars with mounting medical costs as the road to getting back the Bella they know and love will be long. Once she is released from the hospital, Bella will need extensive inpatient therapy and rehab in Allentown, followed by even more outpatient physical and cognitive therapy.

In his own words: “The community has pulled together to support our daughter; #BellaStrong is more than just a phrase, it’s become a miracle for a 12-year-old little girl to continue to fight. It has not been an easy battle waiting for updates, but time and hope is all we have. We couldn’t have done any of this without the support and prayers of so many people, and ‘thank you’ just doesn’t seem enough. If anyone can beat these tragic injuries, it’s Bella.” — John Rebar, father