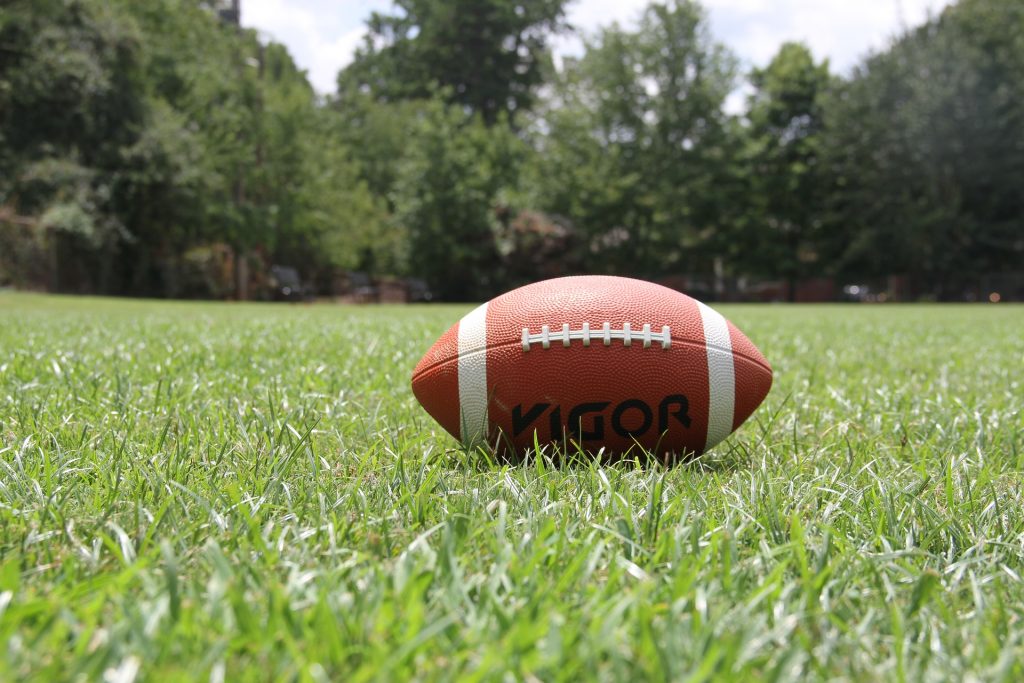 Lackawanna College moving ahead with plans for spring football

The next few months likely are going to feel somewhat right and strangely awkward for Mark Duda.

If all goes as planned, he’ll be coaching football again, and nothing he does feels more comfortable than that. He’ll just be doing it when the leaves are growing, not when they’re falling.

They’re still planning to play football at Lackawanna College this spring, after the National Junior College Athletic Association decided in July to postpone pretty much all close-contact sports because of COVID-19. The operative word in that sentence, of course, is “planning.” But the Falcons’ longtime head coach remains confident the program and the college will give a football season its very best chance to go off after students learned remotely, off campus, in the fall semester.

“All our people have done a great job keeping people safe,” Duda said. “A prime example of that was last fall. They erred on the side of safety. … And I’m glad they did. Now, I think we understand this disease a lot better than we understood it then.

“We have a really good plan, and I’m happy about that part.”

The plan to get started is strict and thorough, the product of regular meetings of the school’s pandemic safety team dating back to the fall centered on how to get athletics up and running again once the NJCAA allowed them to do so, Lackawanna athletic director Joya Whittington said.

Lackawanna football players will start returning to campus Jan. 23, and none will be allowed on campus without having tested negative for the coronavirus. Once they arrive, they’ll be monitored and subsequently tested again by a testing agency with which Lackawanna has partnered, assuring anyone introducing themselves back onto the downtown Scranton campus will be doing so healthy, Whittington added.

Starting off clean is just one part of the battle, though. The college established isolation spaces on campus to manage any student-athletes who exhibit symptoms, but Whittington said the goal is to mitigate that possibility through enforcing accepted, safe practices to prevent spread of the virus. Student-athletes will, as they enter campus in the school’s “most extreme” phase of their return-to-play approach, be required to wear masks while doing all activities. Afterward, they aren’t allowed to visit other rooms in their dorms, never mind other buildings that house dorms.

There will also be daily screening protocols that must be completed by student-athletes 30 minutes prior to their first scheduled activity of the day; they won’t be allowed to leave their dorm rooms until those screenings are completed. Coaches will also be required to perform temperature checks, and student-athletes who come through all of that healthy are required to bring their own water bottles to practice, and staffers are expected to wipe down all equipment used for training.

“We have the support from our governing body. We have the support from our region, and we have an institution, who has put the protocols in place for us to compete safely,” Whittington said. “It’s important for us to compete safely because sport is the discipline in their life that trains and equips them for wherever they’re going to go. So when they get here, we know we’re going to see an extreme improvement in their academics, from the fall where they had to be all virtual until now. We also know that in some instances, for our particular student-athletes, it’s way safer for them to be here than it is for them to be where they were or are coming from.

“We really want to compete so that we can get our athletes back on track academically and just from a life perspective of training and equipping them to help them reach their goals.”

February will be a month of conditioning for football players, with 6 a.m. runs scheduled Monday through Saturday to get them physically ready for the rigors of practice and games.

The NJCAA allows teams to practice in full gear come March, and Lackawanna’s first scheduled game of the season is an April 3 clash at Nassau Community College.

Getting there will be difficult, and Duda conceded that playing through the eight-game schedule might be the harder part.

Duda said he and coaches from Georgia Military College and Monroe College met last week to discuss plans, and while all three expressed intent to play, they know it might not be that simple, depending on the state COVID-19 has the country in come springtime.

Lackawanna’s three biggest games come against out-of-state opponents: National NJCAA power Snow College is scheduled to make the cross-country trip from Ephraim, Utah, on April 10, and Monroe is slated for a May 15 clash at Memorial Stadium. Meanwhile, the Falcons are slated to visit Georgia Military on May 1.

“Travel is our biggest concern,” Duda said. “If we can’t go to their state, or they can’t come to our state, or there are quarantines after (the game) … I mean, you can’t have a 10-day quarantine every time you play. So, we’re working through that.

“I think it’s going to be up to guys above our pay grade, governors and people that are going to make decisions on travel.”

Bottom line is, they’ll play when they can, and when the Falcons can’t, they’ll practice. Which is an important piece of this as well, because as Duda points out, the program’s main goal anyway is to develop players academically and athletically, to put them in position to move on to the next level.

That’s why they’ll continue to practice, to provide video of players showing off their skills on the field and in the gym to interested coaches, regardless of how many games they can play.