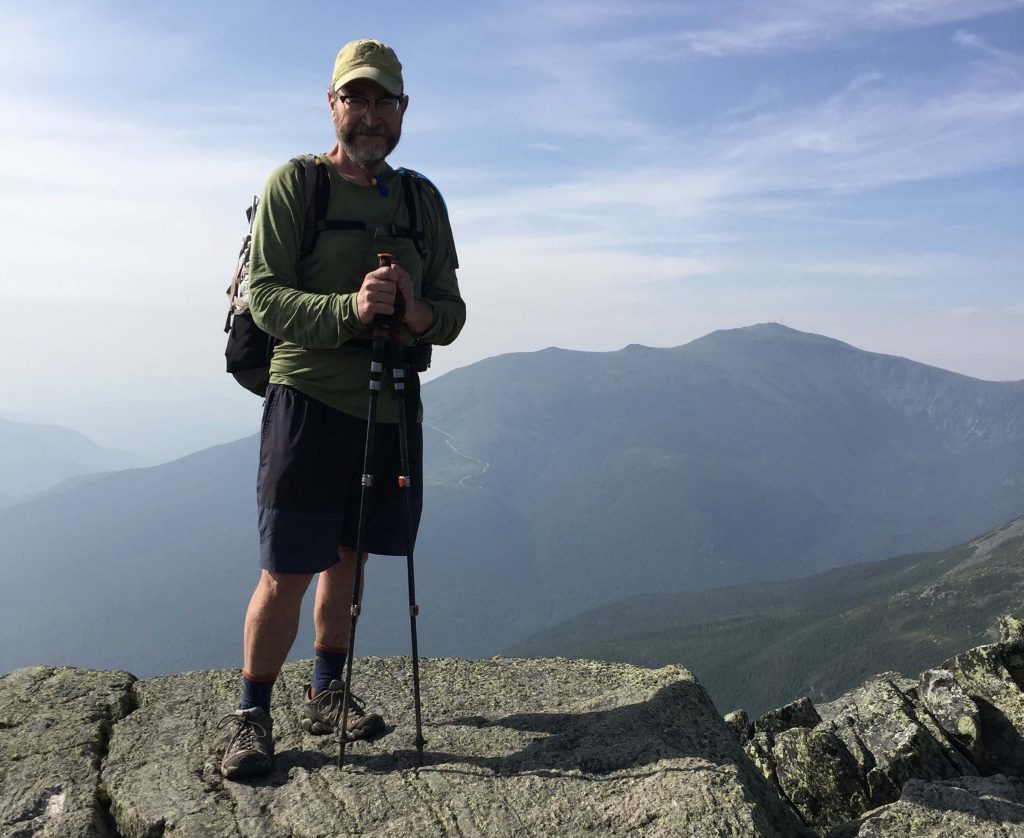 As a young boy growing up in Wilkes-Barre, Ken Konopka remembers reading The Sunday Independent to find out about the adventures of Plymouth’s Ed Kuni, who hiked the entire distance of the Appalachian Trail, hoping that he would be able to do the same one day.

Fast forward to today, when he can proudly say he’s done exactly that at the age of 59.

Konopka, who now lives in Salida, Colorado, started hiking the 2,192 mile trail in April 2018 and finished in July of this year.

“I’ve been backpacking before, but hiking the Appalachian Trail has been a life-long dream of mine,” he said. “I’ve always been interested in outdoors type stuff.”

Konopka graduated from Bishop Hoban in 1977 and attended the University of Scranton, graduating four years later in 1981. 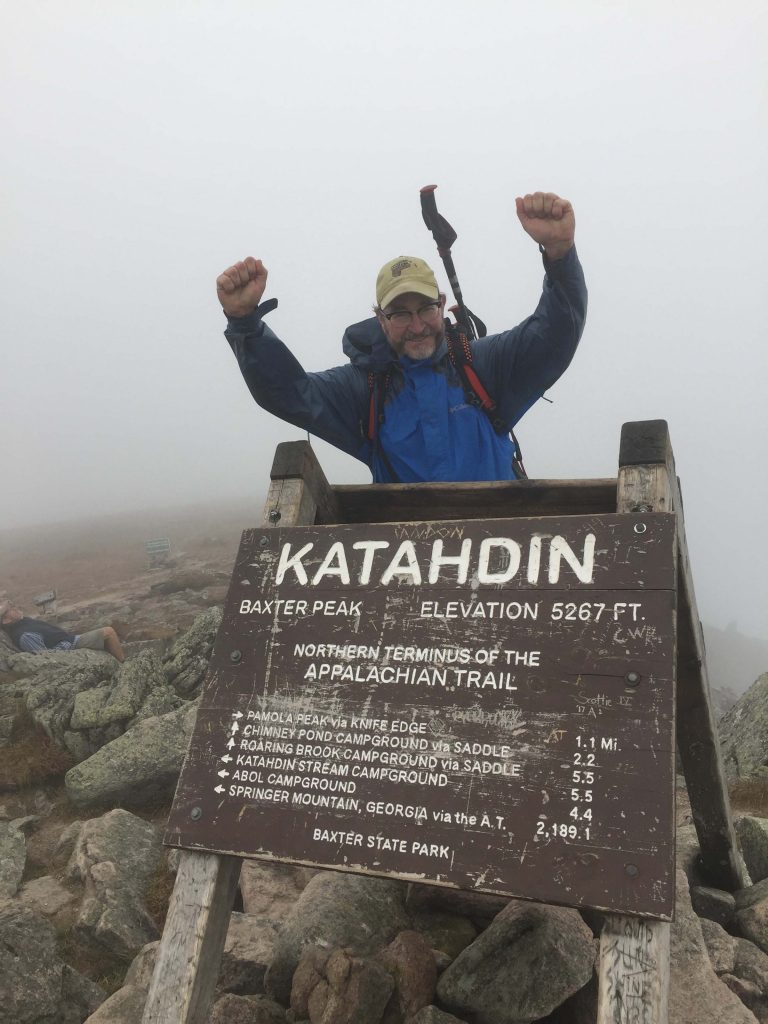 He began working as a software engineer and eventually moved to Albuquerque, New Mexico, where he spent most of his adult life. He then moved to Salida and retired from his job at 57. His family still lives in Northeastern Pennsylvania.

He was featured on KHEN 106.9 FM, a public radio station in Salida, for completing the trip, alongside a woman in her 70s named Marilyn Bouldin, who has started backpacking Colorado Trail over the past four summers.

Konopka said he did not do any special physical training before the hike other than walking for two weeks to get used to the feeling of continuous walking. He found taking the trip slowly and piece by piece was more suitable for him.

He also did research on the Appalachian Trail to help him with his trip but said things changed once he actually started.

“Doing the research did help, but after awhile you just kind of go with the flow,” Konopka said. “For the first 470 miles I used food drops at post offices in order to resupply, but after awhile I started doing what most of the other hikers were doing, which is to resupply at either Walmart or Dollar General. That’s what I did for the remainder of the trip. In terms of planning, every evening I would look at my guidebook and figure out how far I had travelled that day, and what the next day’s goal might be. Later in the trip, I started planning seven days in advance just to have a tentative weekly plan, which was always subject to change.”

The best and, at the same time, the most challenging part of the trip happened in South Maine and New Hampshire, Konopka said.

“I really enjoyed going through New Hampshire and Maine because the terrain is really beautiful,” he said.

The terrain in these areas was also pretty rough, he added, and made his hike difficult. The abundance of rocks in Pennsylvania and mud in Vermont also made walking the trail difficult for him.

The weather proved to be another enemy. He said he had to call off the trip in October 2018 because of incoming storms and extreme cold.

“I started running into a lot of snow in southern Vermont, and the temperatures were getting to below freezing at night. Also, there were a lot of nor’easters in the forecast. I wanted to complete the hike in one year, but the weather was just not cooperating. Also, very few people were on the trail at that point, so if I did become injured, I would probably be on my own. In the interest of my own personal safety, I decided to get off the trail and complete it the following year under more favorable conditions,” Konopka explained.

However, he did not let these obstacles, or any other problems, stop him from reaching his goal.

“Whenever I doubted the hike, I just asked myself what else I would rather be doing and the answer was always not much else,” he said. “For me, the hike was a very positive experience, and I enjoyed every minute of it. Every day was an adventure. You could never predict who you might meet, what you might see or where you’d be spending the evening.”

Konopka said the biggest lesson he learned while backpacking was that things have a way of working themselves out.

“Everything always works out,” he said. “You know you live day to day and sometimes things happen, but I just realized that it all works out.”