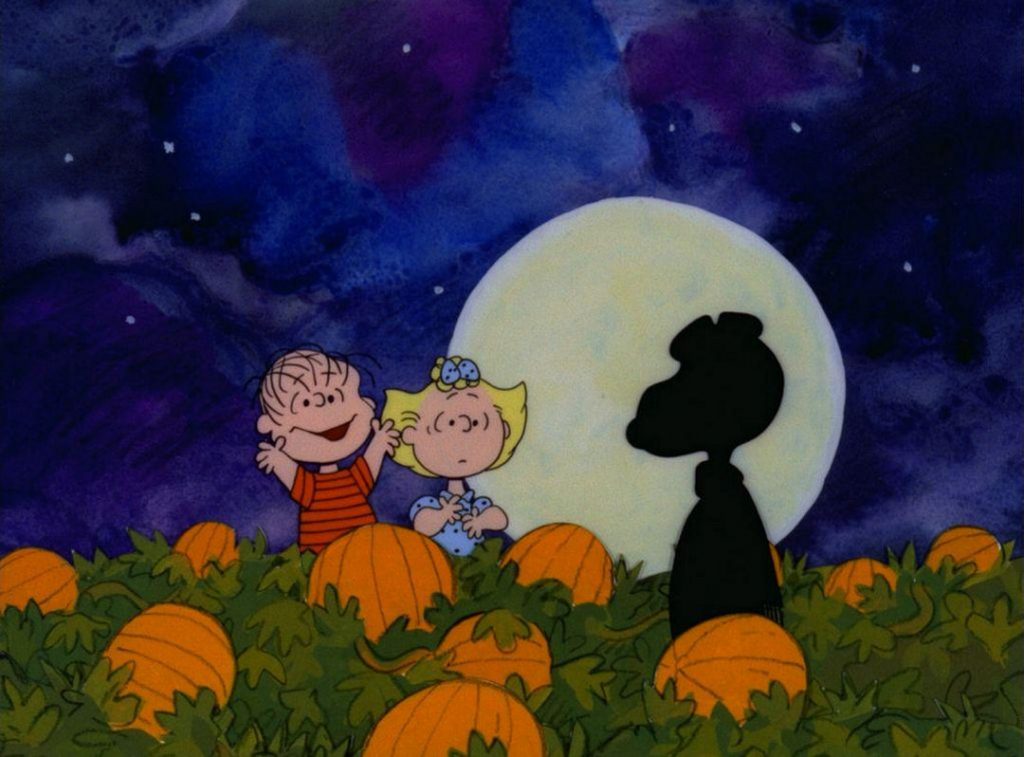 Where to watch: Stream ‘It’s the Great Pumpkin, Charlie Brown’

A beloved Halloween classic won’t air on broadcast TV this year for the first time in decades.

And while CBS nor ABC will be airing “It’s the Great Pumpkin, Charlie Brown,” fans of the 1966 animated special will still be able to watch the 25-minute program for free on Apple TV+.

The streaming service acquired exclusive rights to all Peanuts programs earlier this month. That includes the beloved Halloween special, as well as other specials such as “A Charlie Brown Christmas” and “Charlie Brown Thanksgiving.”

And while AppleTV+ usually requires a membership, the Halloween special will be available for free from Oct. 30 until Nov. 1 as a special treat. The special became available for members on Monday.

The Peanuts gang will also deck the halls with the premiere of “A Charlie Brown Christmas,” streaming exclusively on Apple TV+ on Dec. 4. The holiday special will be available to customers for free from Dec. 11 until Dec. 13.

New animated Peanuts originals coming to Apple TV+ include a second season of the Daytime Emmy-nominated “Snoopy in Space,” and a slate of brand-new specials that will find the Peanuts gang marking Mother’s Day, Earth Day, New Year’s Eve and Back to School.