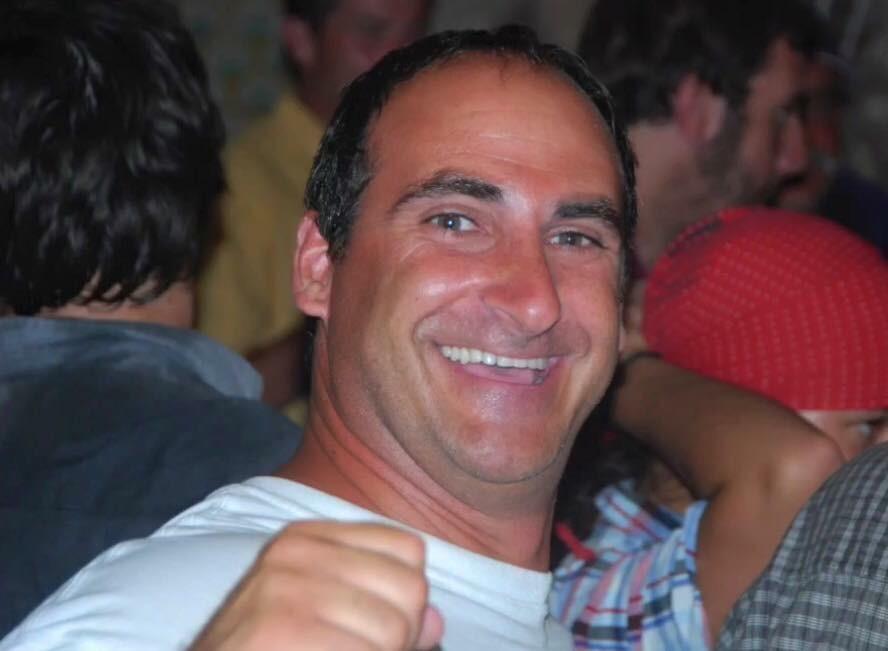 Who: Born and raised in West Scranton, the son of the late Nicholas and Marie Stelmak, Nicky Stelmak was known as much for his kind, warm heart and infectious smile as he was for his skills in football and baseball at his alma mater, West Scranton High School. His family — which also included sisters Liz Amicone, Diane Bernardi and Maria Svetovich — simply adored him. A graduate of East Stroudsburg and Wilkes universities, Stelmak formerly worked at Andover Morris Elementary School in Phillipsburg, New Jersey, where he coached a women’s softball team and freshman football team before heading south to Sarasota, Florida. There, he not only worked as a behavioral specialist at Booker High School but also owned “Nick’s Block 5” Window and Pressure Washing Co.

In February 2015, however, Stelmak died at just 44 as a result of heart issues, and his family sought to honor his legacy of kindness and help others in need by establishing the Nicholas G. Stelmak Memorial Foundation in Scranton.

What: Following Stelmak’s example of always looking out for underdogs and treating everyone with respect, the foundation aims to keep his memory alive by educating students and encouraging them to believe in themselves and be kind to others, drawing inspiration from one of Stelmak’s favorite quotes: “It’s nice to be important, but it’s more important to be nice.”

When/where: The foundation will hold a fundraiser in honor of what would have been a milestone birthday for Stelmak. Nicky’s 50th Birthday Bash will include a buffet and cash bar and take place Friday, Feb. 28, at 6 p.m. at Backstreets Tiki Bar & Grille, 2225 Jackson St., Scranton. Tickets cost $18 and can be obtained by calling Maria at 570-650-6492 or Backstreets at 570-866-2427.

Additionally, this summer, the foundation will hold its fifth annual NGS Memorial Golf Outing on a date to be determined at Pine Hills Country Club, 140 S. Keyser Ave., Taylor. Those interested in giving to the foundation also can mail donations to NGS Stelmak Memorial Fund, P.O. Box 6, Scranton, PA 18504.

Why: Proceeds from the events go to the foundation, which, since its start, has donated to St. Joseph’s Center, homeless veterans, first responders and a homeless women’s shelter in addition to providing backpacks and clothing for homeless students from Scranton School District. And honoring Stelmak’s role as an educator, the foundation also awards two annual scholarships: one each to students from West Scranton and Booker high schools.

In her own words: “We are blessed to have the loving support of our friends and family. We want to continue to help educate as well as to provide assistance to those in need. We want to carry Nicky’s legacy on for many more years to come. The passing of our brother left a hole in our hearts that will never heal. This foundation gives us peace knowing that Nicky’s kind heart is living on and helping so many. We are deeply grateful for the tremendous amount of support and love.” — Liz Amicone, sister