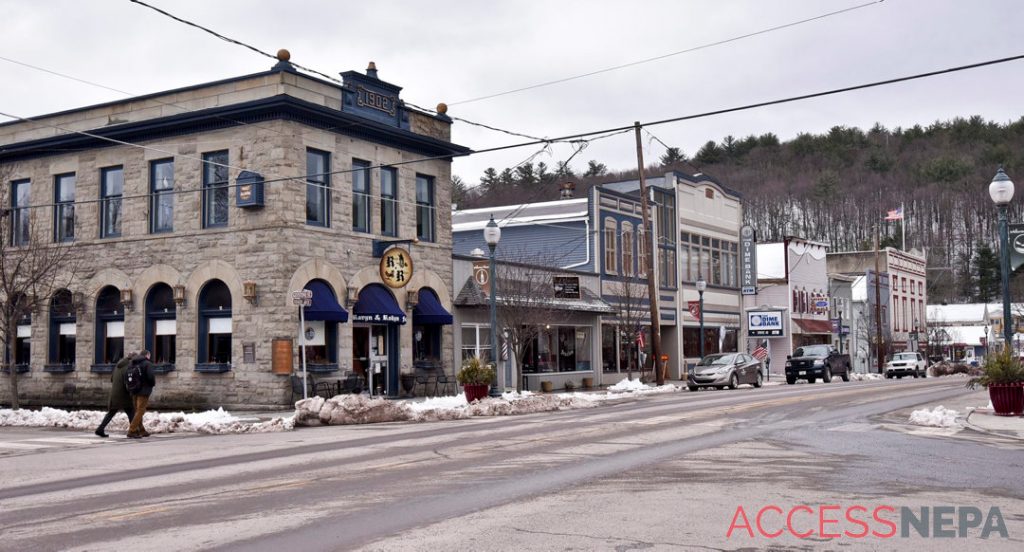 Who: An Earth Day effort Michael J. Coppola spearheaded in 2017 has grown into an ongoing effort called Keep Hawley-Honesdale Beautiful.

After working alone to clean a half-mile of Route 6 outside Hawley that year, Coppola continued the following spring, this time tackling a 5-mile stretch between Hawley and Honesdale with more than 40 volunteers as part of a Keep PA Beautiful project. Interest waned after that, however, and Coppola spent the following summer cleaning the 10 miles of Route 6 between the boroughs on his own. Unable to keep up with the litter, though, he knew he needed to recruit help.

What: Today, Coppola’s organization has adopted 16 miles of roads in the Hawley/Honesdale area through the state Department of Transportation’s Adopt-a-Highway program. KHHB also oversees 26 groups consisting of families, businesses and other organizations that care for more than 52 miles of “roads from as far north as Pleasant Mount to as far south as Hemlock Farms, and as far west as Waymart to as far east as Narrowsburg, New York,” Coppola said. 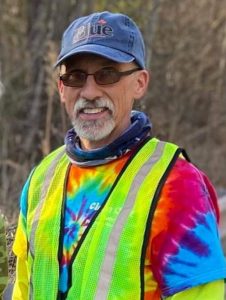 “Besides removing discarded trash and debris along roadways, KHHB cleans up waterways such as the Lackawaxen River and certain shorelines of Lake Wallenpaupack on occasion,” he added. “KHHB has also adopted one block of Main Street in Honesdale as part of a town-wide initiative to keep the sidewalks clear of weeds and other debris from early spring to late fall.”

Through its social media accounts, KHHB also works to raise awareness about its cleanups and the amount of trash it gathers, and it teaches local elementary school students about “the effects of litter (and) pollution on our environment,” Coppola said. Additionally, KHHB promotes anti-littering campaigns by posting signs along roads and anti-littering messages at such litter hotspots as fast food restaurants, coffee and doughnut shops, and beer distributors, Coppola said.

How: KHHB always needs volunteers to help clean up the area, but Coppola said it also wants to protect its volunteers along the roadways by giving them proper safety equipment and setting up signs to alert drivers to their presence.

To donate financially, visit the Keep Hawley-Honesdale Beautiful page on GoFundMe.com or mail contributions to KHHB, c/o Mike Coppola, 16 White Birch Lane, Honesdale PA 18431. Local businesses in the past also have stepped up to sponsor safety T-shirts for volunteers and the group’s trademark tie-dyed shirts, and they have provided equipment including trash grabbers, traffic signs and anti-litter signs. Email keephhbeautiful@gmail.com or visit the group’s Facebook page for more information.

“Many ask to be added to our ‘road support’ email list so that they are apprised in advance of upcoming cleanup events,” Coppola said.

In his own words: “We are so grateful for any contributions and help that people may provide for us. We have no source of income, but we do need certain equipment to keep everyone safe, and since we dedicate our time and energy to do what few want to do, it’s nice to have the financial support and backing to do what needs to be done to keep our area as beautiful as it can be.” — Michael J. Coppola, founder/organizer