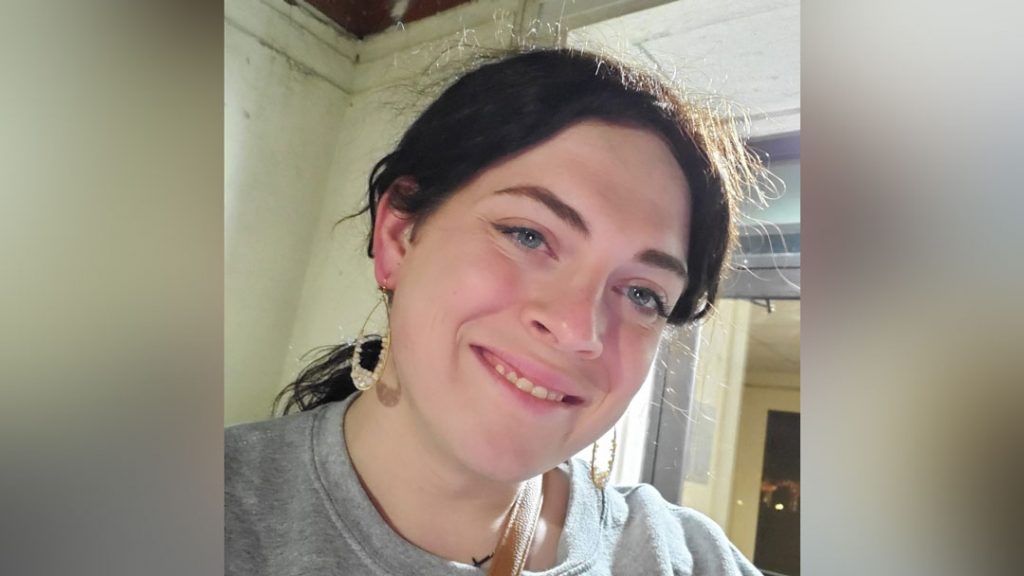 So you are scrolling through your favorite social media feed and start seeing posts here and there with a pink, blue and white flag with mentions of transgender people on it.

“Huh. That’s weird,” you say to yourself, but you brush it off and go to get a coffee before work.

At the coffee shop, you notice that same flag on some people’s shirts and on pins on the chests of others.

“OK, now this is getting ridiculous,” you think.

Then at work, you ask your coworker if it was some new trend or something you might have missed. They tell you that it’s Transgender Day of Visibility and that people are showing their support to all transgender persons. An audible groan escapes from you and you think, “Why does everyone these days get their own day just for existing? After all, there is no Heterosexual Day” — that you know of — “and why is this even necessary?”

Well, I am glad you asked!

My name is Erica Smith, and today is a day about me and all my peers struggling to get by for being transgender. I will be your lovely and bubbly tour guide to the world of Transgender Day of Visibility, which occurs annually on March 31. But watch your step — you might get oppression and discrimination on your shoe.

Born and raised in Tunkhannock, where there are more deer than people (but the people are all fantastic), I am a 28-years-old disabled Army veteran of seven years, holding the rank of sergeant as a combat medic (68W for you fellow grunts; I also was a 19D or a Cav Scout). At Marywood University, I graduated cum laude with honors citations, earning dual bachelor’s degrees in physician assistant studies and philosophy with minors in history and astronomy and a certificate in bioethics. I have written two thesis papers on ethical treatment of transgender children and adolescents, which I hope to publish, and am pursuing a master’s degree in clinical mental health counseling.

Outside of the classroom — and when I’m not busy being a dog mom to my amazing cattle dog/German shepard, Nina — I have spoken at several events related to transgender and LGBTQ awareness, volunteer as a firefighter and emergency medical technician, and am a CPR instructor who hosts free classes for college students. I also advocate for students with autism, which I have. Oh, and I also a transwoman — but you can just call me Erica.

Whether you are new to the whole transgender topic or a super nerd about it like I am, I wanted to talk a little bit about why Transgender Day of Visibility is so important and absolutely needed. Transgender people have a difficult road ahead of them because the world likes to use nice, neat categories to communicate with and understand each other, but transgender people just don’t seem to fit into one.

“Trans” means “in between,” so “transgender” means “going from one gender to another.” (Society likes to use “gender,” “sex” and “sexuality” interchangeably, but they are not, and it can get really messy if they are. Just understand that there are differences, and it’s important to at least recognize that a difference exists.) So, a transwoman like myself is someone who was born with male genitals and classified by the doctor at birth as male. A transmale is the opposite, someone born with female genitals at birth. Then there is “intersex,” a blanket term for anyone in between. However, a person is much more than the sum of his or her reproductive parts.

I did not start my transition medically — meaning hormone therapy — until March 18, 2019 (which is also my mom’s birthday — happy birthday, Mom!). So, if I “knew” who I was this whole time, then why did it take me almost 30 years to do something about it?

When I was a kid in the 1990s, around 4 or 5, I had thoughts like, “Why do I want to be with the girls?” and “Why do I feel more comfortable around them than I do the guys?” And then I learned that a transsexual (an outdated term used to describe us transgender people) was an old guy who was a pedophile and would put on a dress to seduce young people, or was an effeminate homosexual male who adopted the role of a female to justify a sexual preferences. I found out that these transsexuals were immoral, dangerous people who would go around and pretend to be women and hurt people — and that they also claimed to have thoughts similar to my own.

I felt terrified, and I couldn’t tell anyone because I didn’t want them to think that I was a bad person or that I wanted to hurt them. So I kept it a secret, determined that no one could know my thoughts. I had to filter everything from my voice to the way my hands moved to how I walked, and even what my likes and dislikes were. I couldn’t let anyone get close enough to see the “evil” demon inside of me. This started my decades-long year journey of learning how to hate myself and to do everything possible to cure me of this “illness.”

Friends and family still tell me that they “had no idea” and “didn’t expect me to be transgender.” When I transitioned, others asked me if I was pulling a joke on them, and some even claimed I was sick and needed help. No one could look past the transgender part and see how much I was hurting — and had been hurting — on the inside for so many years. This is the kind of hurt that can’t be healed by Tylenol or alcohol (though I tried) but instead existed so far deep down inside me that when it was finally unleased, I did the one thing I never expected — I attempted suicide.

Thankfully, I got help, spending about a week in a hospital mental health ward in November 2019, six months into my transition and three years into therapy with an amazing counselor. I remember sitting in the emergency room when the mental health delegate came in to talk to me, and she asked me why I wanted to kill myself. I just closed my eyes and tried to figure out how to explain it. In this moment, all the feelings from the last 20-some years came rushing forward, and I cried harder than I ever had.

At one point through the sobs, I cried out, “I hate myself. I deserve to die,” and when I realized what I had said, it sank in that all those years, those stereotypes, the negative media and the influence from others had taught me not to love this part of me and made me believe I was a menace who was better off dead.

So why do we need a Transgender Day of Visibility? On this one day, we can come out as a unified group and show others struggling just like we did that the stereotypes are not true. We need this day, too, because for the other 364 days of the year, it is NOT SAFE to be transgender.

Last year, 24 transwomen were murdered just for being transgender. The amount of fear and misinformation in our world and our culture is staggering. I was so terrified to use the women’s bathroom at school (even though it allowed me to) that for the first six months of my transition, I would run across campus to my dorm room and use my private bathroom instead. I was so afraid that if I used the school facilities, someone would feel uncomfortable or report me, and that I then would have turned into that stereotypical person I had always feared being. All I had to do was pee, and I was even afraid to do that.

A few weeks ago, it took me around six hours to cash a check, because everyone who had looked at my ID — which had my old, male picture — thought I was trying to cash someone else’s check. When I finally found a place that would cash it, the woman waiting on me looked at me, then at my ID and started laughing. “Oh yeah, of course that’s you,” she said. “I can se