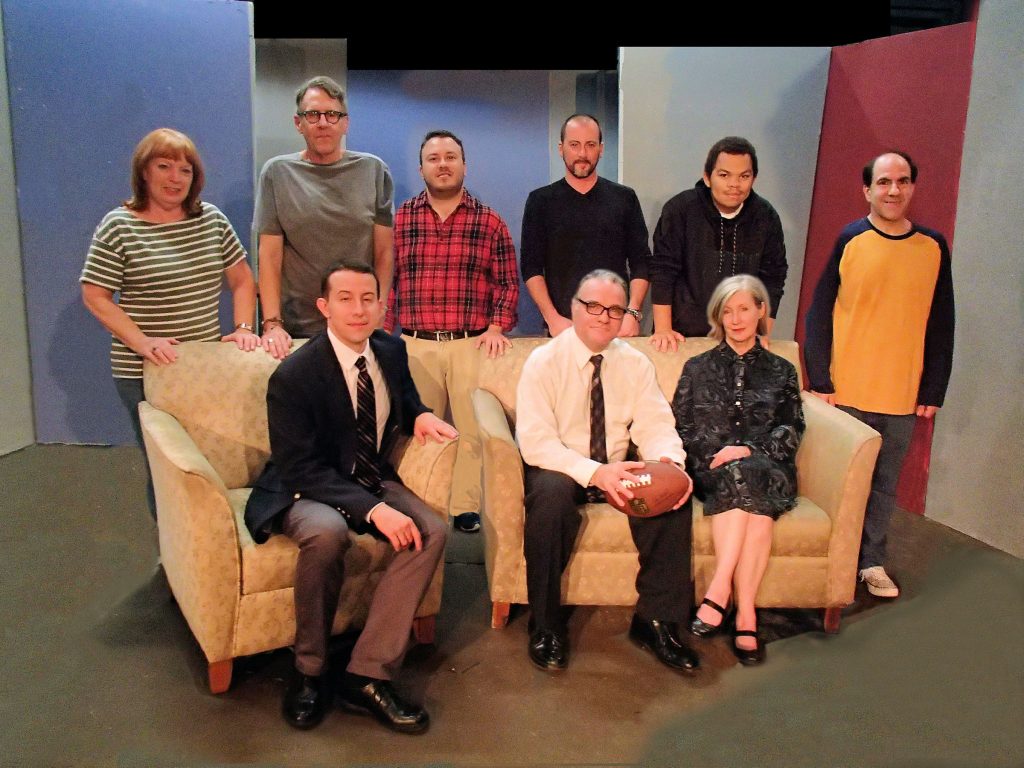 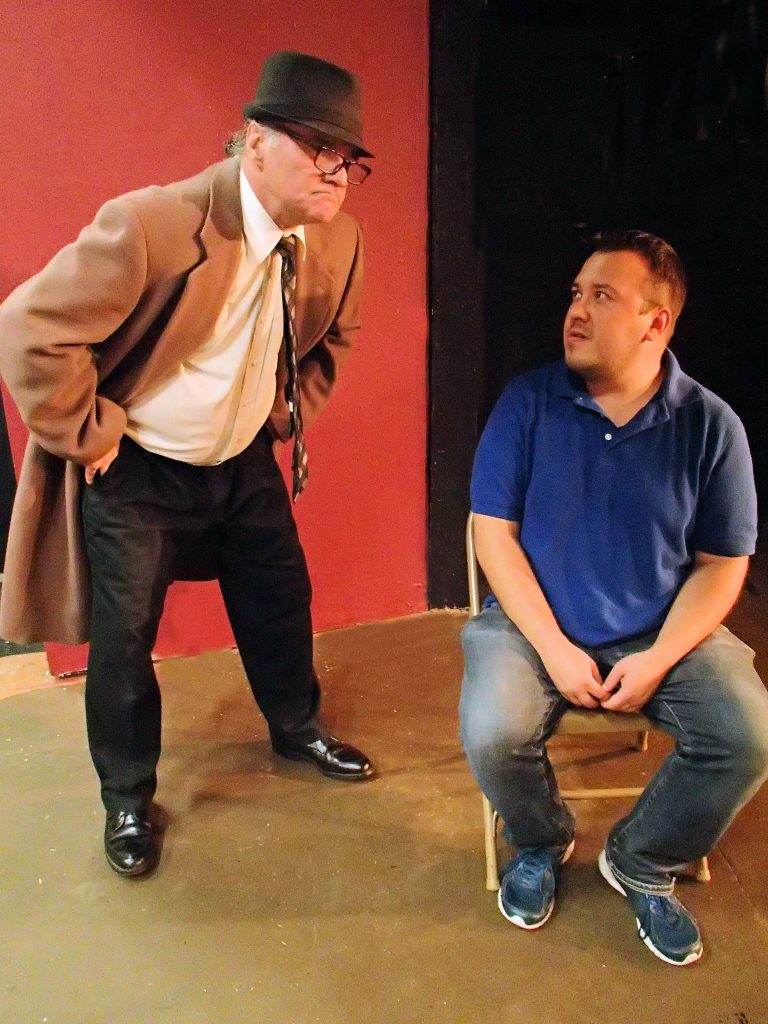 With football season underway, a local theater is bringing the exploits of a larger-than-life NFL coach to the stage.

The play is directed by Clarks Summit resident and Actors Circle veteran David Hunisch. Over the years, Hunisch has witnessed the theater scene from a variety of perspectives, from acting on stage, to sitting in the director’s chair. He has been involved with a wide range of theaters. He took part in a two-year conservatory at the Electric City Theater Company, and he has worked for various productions at The University of Scranton.

Hunisch’s interest in the theater started fairly early. At 8 years old, he took part in a production with the Churchmouse Players, a children-focused theater group comprised of kids and adults. In regard to directing, Hunisch says a key quality a director must have is the ability to “see everything, not just the actor’s performances.”

He says the most rewarding aspect of directing is seeing the looks on the faces of the audience members as they leave and knowing they enjoyed the production.

Hunisch is particularly interested in the play “Sunset Boulevard,” and has dreamed of collaborating with actress Betty Buckley, who played the role of Norma Desmond in the play.

Although the title may suggest otherwise, Hunisch insists that “Lombardi” is “not a play about football.” Instead, it is more character-driven.

The production chronicles a week in the life of NFL coach Vince Lombardi through the eyes of a fictional “Look Magazine” reporter, Michael McCormick.

Hunisch describes the titular character as a “force of nature” and the reporter, played by Hunisch himself, as “young and naive in a lot of ways.”

Hunisch says his favorite scene in the play takes place during a conversation between Lombardi and the reporter. Lombardi opens up to the young man about his family life, leading the reporter to reveal a few details about himself in the process. Both men realize they have a lot in common.

Tickets are $12 for general admission, $10 for seniors and $8 for students and can be purchased by emailing tickets@actorscircle.com or calling 570-342-9707.

For more information about Actors Circle and its upcoming productions, visit ActorsCircle.com or follow the group’s Facebook page.