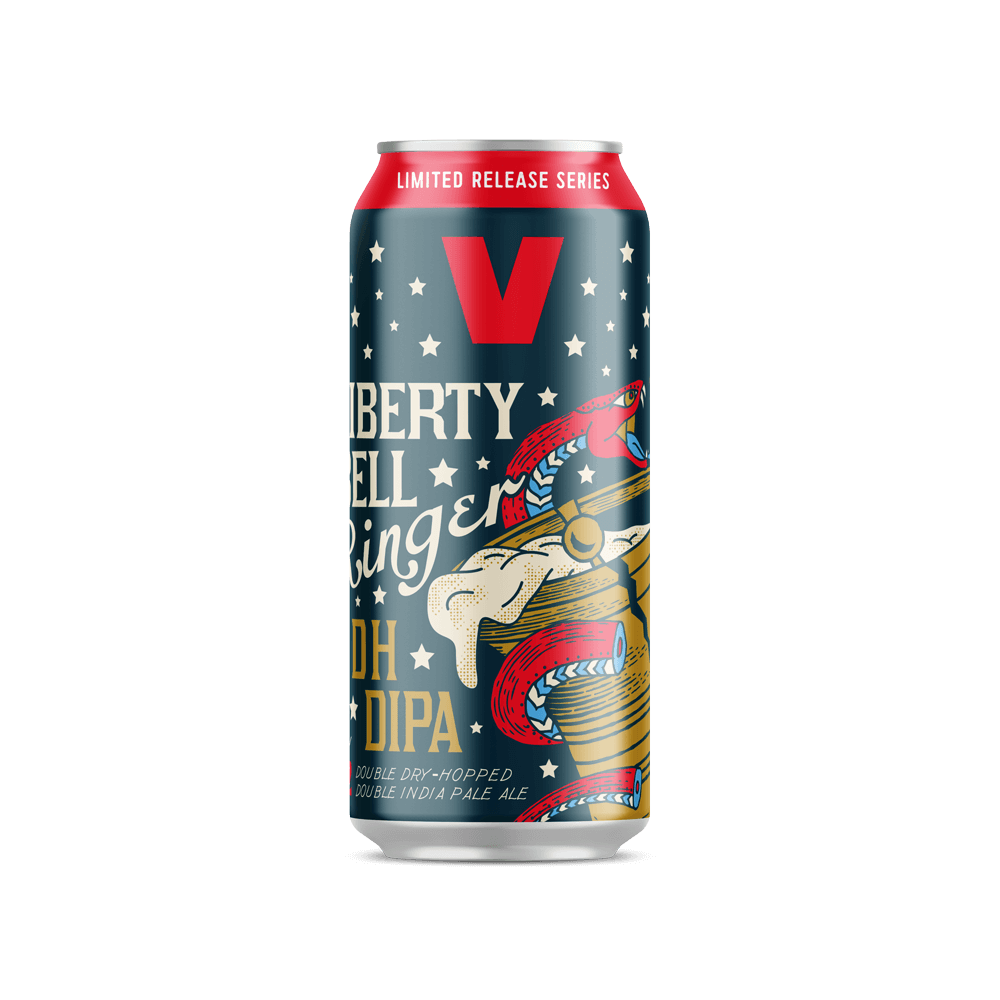 Old Veterans Stadium had a courthouse and jail in it to deal with unruly fans. The city’s first business was a brewery. One of its sports teams has a mascot that is an unruly muppet who shot a fan in the back with a T-shirt gun. The city ranks eighth in binge drinking and third in sleep deprivation among America’s major cities.

Where could I possibly be talking about? Just good old Philadelphia, a city that will always have a place in my heart.

Not to sound like a philosopher in a teen movie, but Philadelphians are real. You know exactly what they think because they’ll tell you all about it. Remember when the Eagles won the Super Bowl and Philadelphians climbed on telephone polls, impervious to the grease that coated them? I feel like there is some sort of beautiful metaphor there. You just cannot mess with that city.

And so it is that Victory Brewing Co. pays homage to Philadelphians with its Liberty Bell Ringer, a double IPA. Philadelphia has a strong history of craft beer brewing, and the city certainly likes its beer. Victory’s brewery is in Downington, about half an hour away from the city, so a lot of its beer ends up in Philly tap rooms, alongside breweries such as Yards Brewing Co., Love City Brewing and Philadelphia Brewing Co. It’s certainly a great city to drink in.

The pour was what one might expect from an IPA, a pretty golden color that just looked thirst-quenching. It had about a finger’s worth of off-white head that never completely went away, just continuing to float there in a thin layer on top of the liquid. The brew left a bit of lacing down the sides of the glass as I drained it.

The scent was a knockout with a lot of tropical fruit happening, such as pineapples and mangos. The second sniff gave me visions of grapefruits and citrus peel — fruity and delightful. Some nice bready malt rounded it out, accentuated with some yeast. It was enough to make one’s mouth water.

Take a pineapple and roll it in some freshly cut grass. Mix all this with a really solid bitterness, and you’ll start to get an idea what this brew tastes like. It was fruity in the way bubblegum is, with some nice sappy pine mixed in.

Remember a few weeks ago when I talked about dank IPAs? This really fits the bill. It has that citrus peel in there, and all of it sits on a nice malt backbone that really balances it out. This is a quality IPA.

Ever since I had its Golden Monkey, I’ve been in love with Victory’s brews. This beer just reminds me why. Complex malt and hop flavors and the ability to be bold without being gimmicky are hallmarks of a Victory beer for me.

Liberty Bell Ringer comes on juicy, caresses you with sweet malt, hammers the bitter button and leaves you with just the right amount of crisp. Like Philadelphia, it’s aggressive, it’s loud, and it’s real. And at 8.7% ABV, it’s also like Philly in that it’ll get you drunk. It’s one of my favorite qualities about both of them.