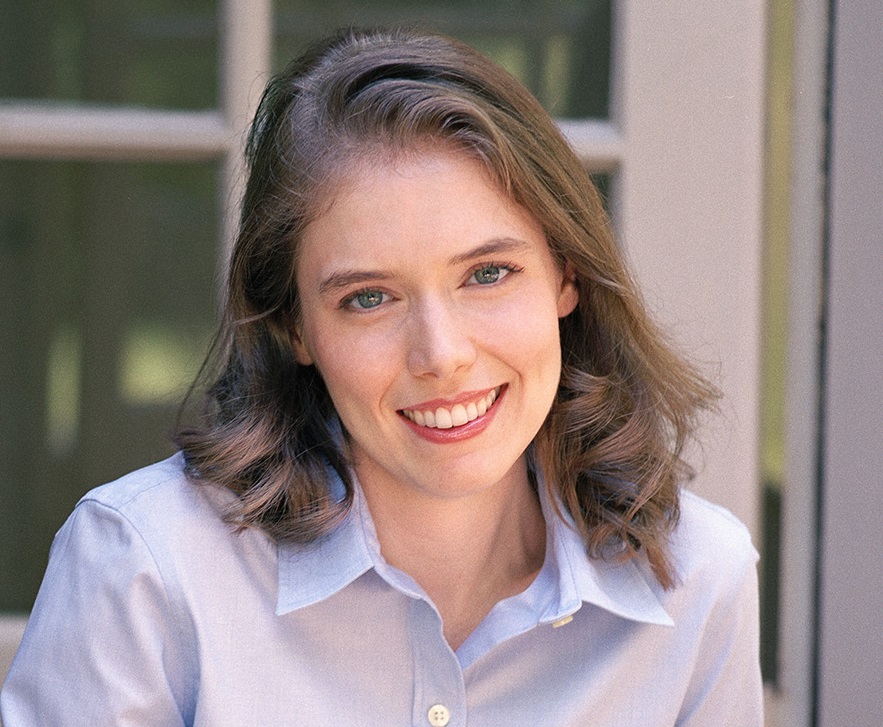 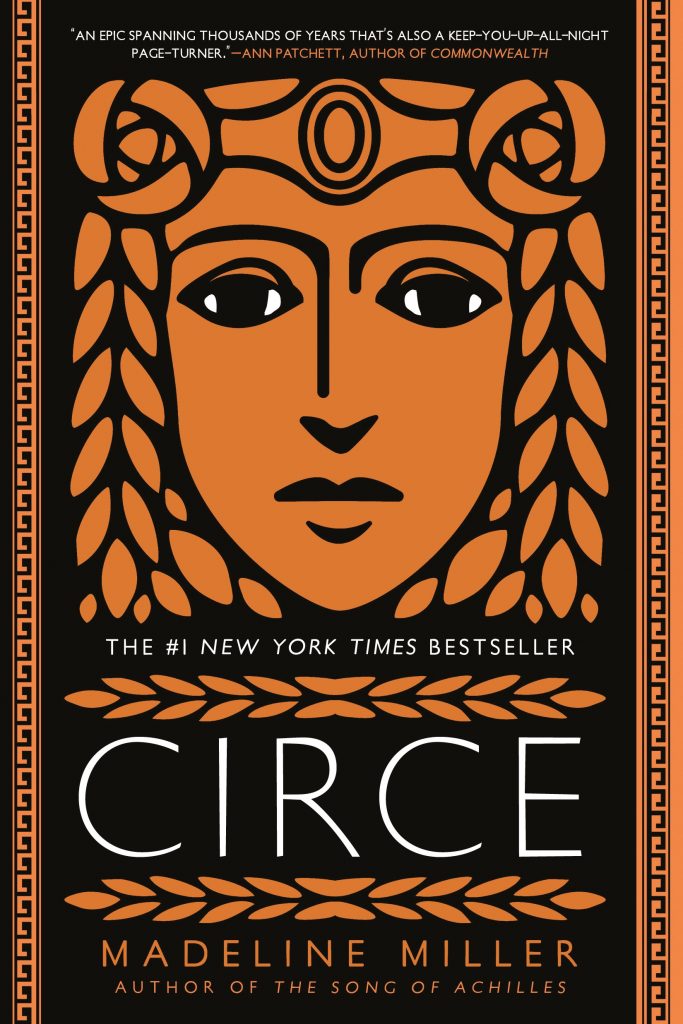 Madeline Miller built a writing career on giving new life to classic tales, and a University of Scranton group will honor her for that work this weekend.

The Philadelphia-area author, who wrote the novels “The Song of Achilles” and “Circe,” will receive the 2019 Royden B. Davis, S.J., Distinguished Author Award from the Friends of the Weinberg Memorial Library at U of S on Saturday, Oct. 5. Established in 1997, the award honors notable authors of fiction and nonfiction.

During her visit, Miller will hold a free book signing at 4 p.m. in the U of S’s DeNaples Center that is open to the public, but reservations and tickets are required for the dinner and award program that follow there at 5. Proceeds benefit the Friends of the Library Endowment Fund, which supports the university library. Books will be for sale at the event.

Speaking recently by phone, Miller said meeting with fans is “always a privilege” and that receiving such honors for her work “feels like a dream.”

“Really I’m incredibly grateful,” she said. “I feel like I get to write about and talk about things that I love and have been passionate about for a long, long time. I wake up every day feeling grateful.”

A graduate of Brown University with bachelor’s and master’s degrees in classics, Miller continued her education at University of Chicago’s Committee on Social Thought and Yale School of Drama’s dramaturgy department, focusing on adapting classical texts. She spent 20 years teaching Latin, Greek and Shakespeare to high schoolers and in 2012 published “The Song of Achillies,” which follows the legendary Greek warrior, his actions in the Trojan War and his relationship with a fellow Greek prince, Patroclus. The novel became a New York Times best-seller and earned Miller the 2012 Orange Prize for Fiction.

For “Circe,” Miller returned to the mythological world of Greece, this time expanding on the story of the goddess and witch who appears in “The Odyssey.” The novel won numerous awards and was a No. 1 New York Times best-seller.

Miller developed an interest in mythology as a child, when her mother would read pieces of Homer’s “Illiad” and “Odyssey” to her. She read children’s books that told the Greek myths and took Latin as soon as she could. She credits her Latin teacher, who learned of her love for mythology, for offering to teach her Greek as well.

“Once I was reading the stuff in the original language, I fell in love,” Miller said.

Although she pursued the classics at Brown, Miller loved writing and worked on contemporary writing projects, but her first shot at telling stories herself and not just writing about or studying them came when she directed a production of Shakespeare’s “Troilus and Cressida” in college. Miller called it “this lightning bolt moment” in which she realized she could adapt classic texts for a modern audience.

“I think I (had) felt so respectful of the text and I loved the text so much that I didn’t really feel like I had anything to add to them,” she said.

She spent a decade working on the novel that shot her to fame, “and there were a lot of moments along the way that I threw out an entire draft,” Miller said. But when she finally held the finished book in her hands, she added, “it was really thrilling.”

With “Circe,” Miller tells of the goddess’ search for “a place for herself in a society that doesn’t want to give her a place,” the author explained.

“I really wanted to tell a very human story even though Circe’s a goddess,” Miller said. “It’s part of what I love about these myths, is how human they are. … I wanted this to be a story of a woman who is born into a terrible family, a terrible situation, who has to get herself out, and what is the cost of getting herself out and how can she find a voice for herself.”

That story eventually will come to television, as HBO Max recently ordered an eight-episode series based on the novel.

Until then, Miller has some other projects to attend to: potential takes on the Shakespeare’s “The Tempest” and another mythological tale, Virgil’s “Aeneid.”