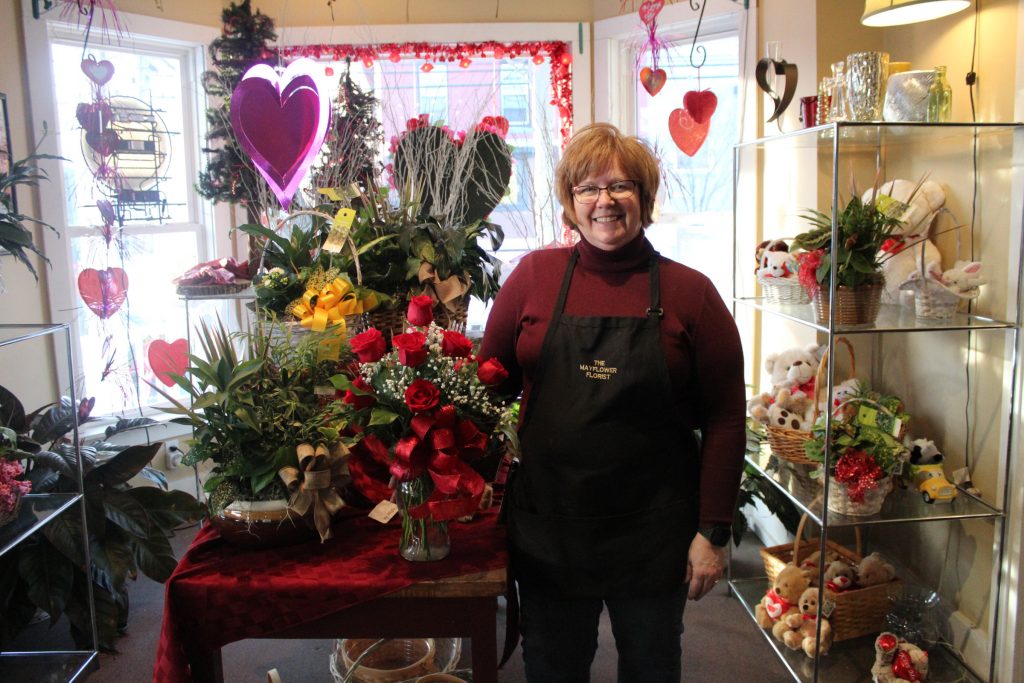 Tunkhannock florist passes on the torch

Karen Passarelli believes a community flower shop could touch a lot of lives.

In her 25 years with Mayflower Florist in Tunkhannock—15 as an employee and 10 as the owner—she has done just that by providing flowers for special occasions and sad times, too.

Passarelli took over the business after its former owner Katie Sands passed away in 2010.

“I really enjoyed the business and I wanted to take it to the next level,” Passarelli remembered.

Over the years, she has enjoyed getting to know the community and helping out in any way possible, especially with the Tunkhannock Area School District.

Recently, she decided it was time for the next generation to take over Mayflower so she could retire with her husband. 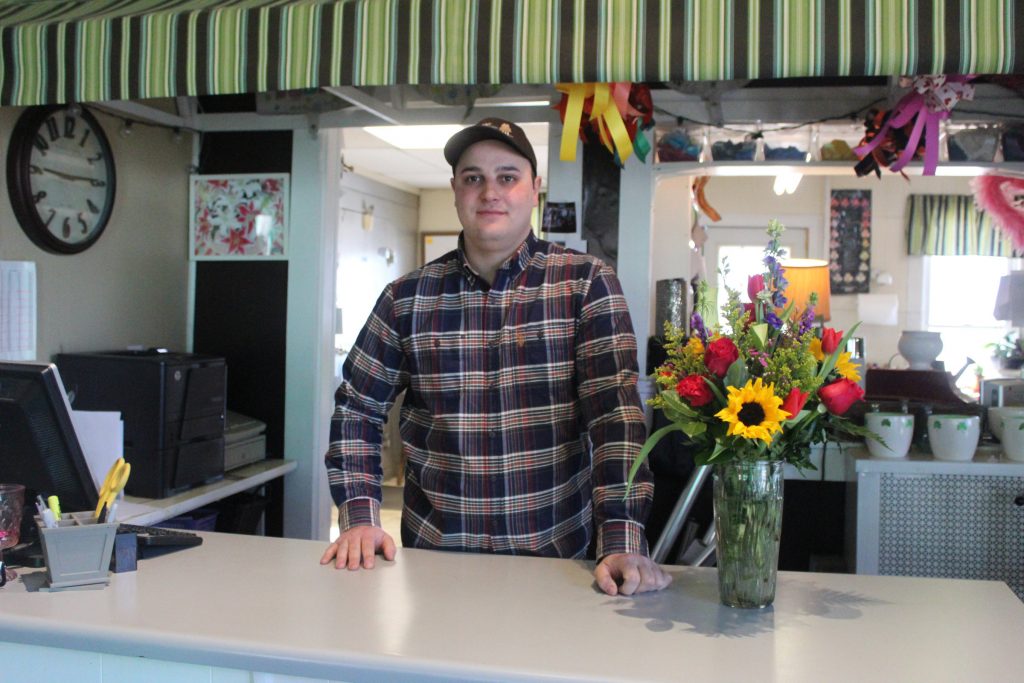 The new owner Holt Wiggans shadowed her for about a month before taking over on Feb. 1.

“It’s in good hands. He has a lot of great ideas,” Passarelli said. “Some of the designers have stayed on, so you’ll see familiar faces and new faces.”

Wiggans grew up in the area, graduating from Tunkhannock Area High School in 2014. In high school, he opened Wiggans Property Services, a local landscaping business.

Wiggans graduated with Passarelli’s son and knew the family growing up. He heard that Passarelli was looking to move on to the next chapter in her life and wanted to take on a new challenge.

“The opportunity arose and I thought it would be a good adventure,” Wiggans said. “I thought this way, I can continue to serve the community that I live in.”

It was a rather seamless transition in ownership, with Wiggans taking over just in time for the Valentines Day rush.

The name of the business is staying the same, as well as its services. Mayflower Florist still offers custom floral services for all important events such as weddings, funerals and parties, as well as floral deliveries.

Mayflower is also hooked up with the FTD system, which allows customers to send flowers anywhere in the world online through mayflowerflorist.net.

“Every day is a learning curve, but we’re going to continue to serve and progress,” he said. 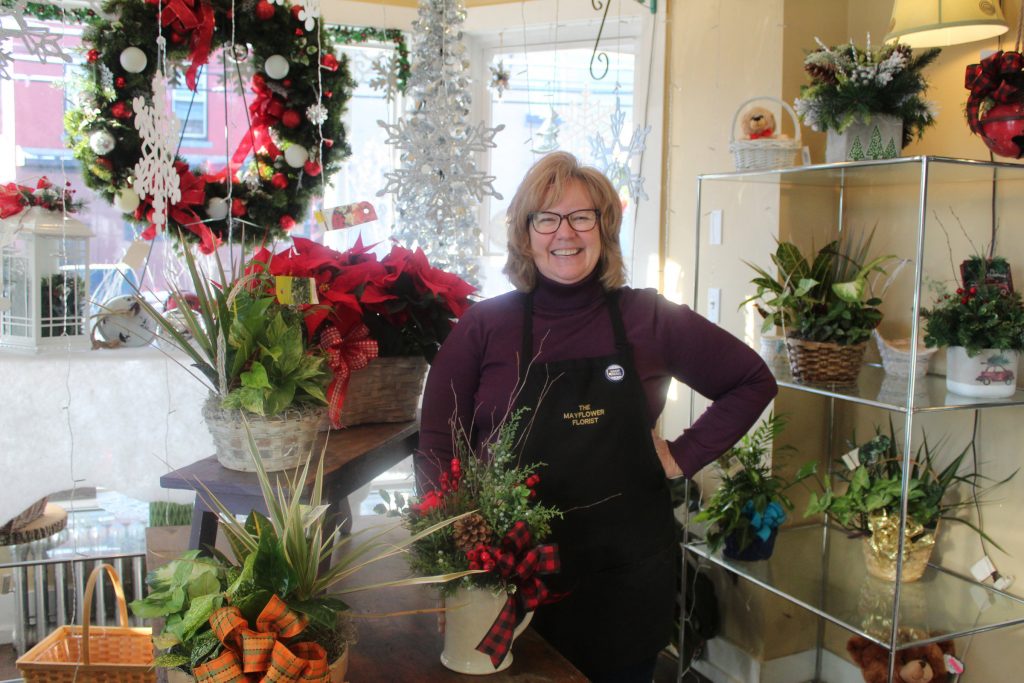 SUBMITTED PHOTO
Karen Passarelli at The Mayflower Florist has gifts ready for Christmas in Our Hometown.

While landscaping work differs from running a flower shop, Wiggans said both businesses share the similarity of bringing joy to customers. In landscaping, a customer might feel excited to see improvements made to their property.

“You’re bringing kind of the same feelings when you give them a beautiful bouquet of flowers,” he said. “You’re a part of their special day.”

In turn, this brings joy to him as a business owner.

Wiggans looks forward to building more relationships with people in the community through Mayflower Florist. He thanked his family, friends and employees who have helped him get here.

Passarelli wished everyone at Mayflower Florist the best of luck going forward.

“It will be nice to see it grow and prosper,” she said.