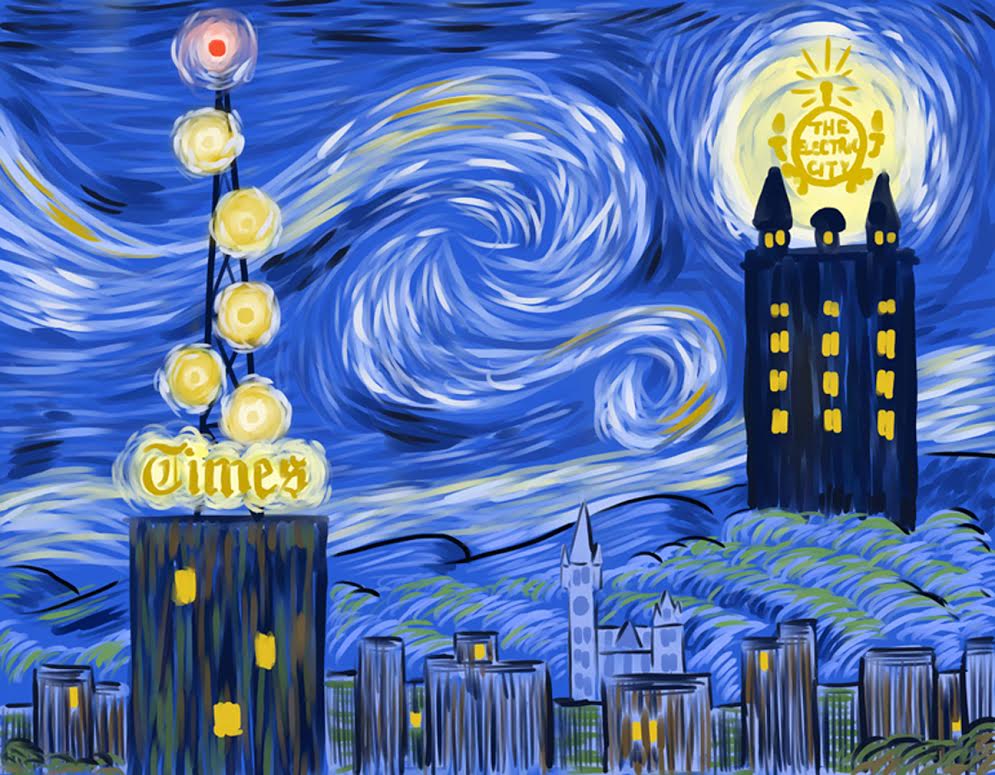 Times-Tribune to light radio tower for campaign of hope

Beginning Monday, April 6, The Times-Tribune will light the WEJL Radio Tower at 8 p.m. nightly as part of the national campaign, Light the Night. In addition, Times-Shamrock Publications — publisher of The Times-Tribune, The Citizens’ Voice, The Standard-Speaker, The Republican-Herald and Access NEPA — also wants to thank our healthcare workers, first responders and all others called to duty during this time of crisis.

The company traditionally lights the tower the day before Thanksgiving and keeps it lit each night through Orthodox Christmas in January. 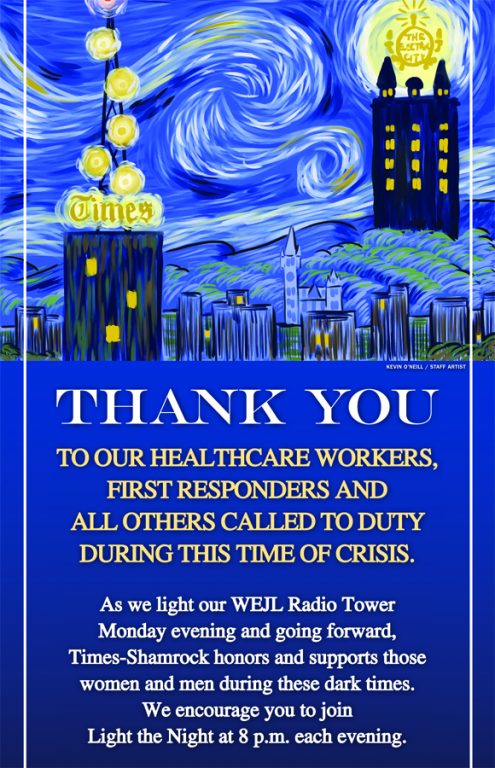