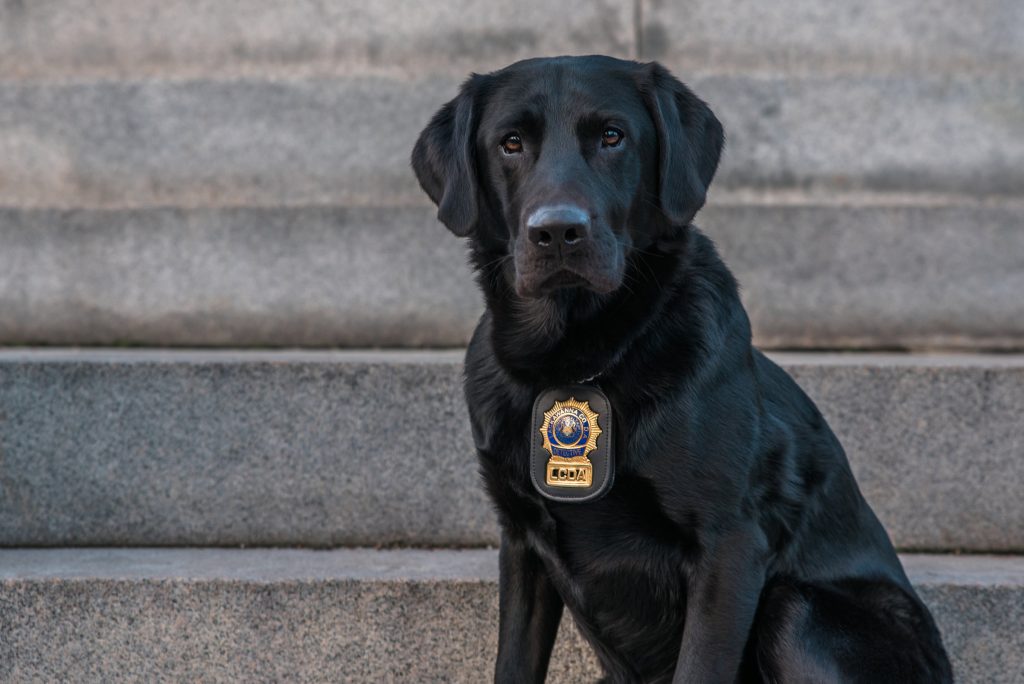 These police dogs need your vote to win grant 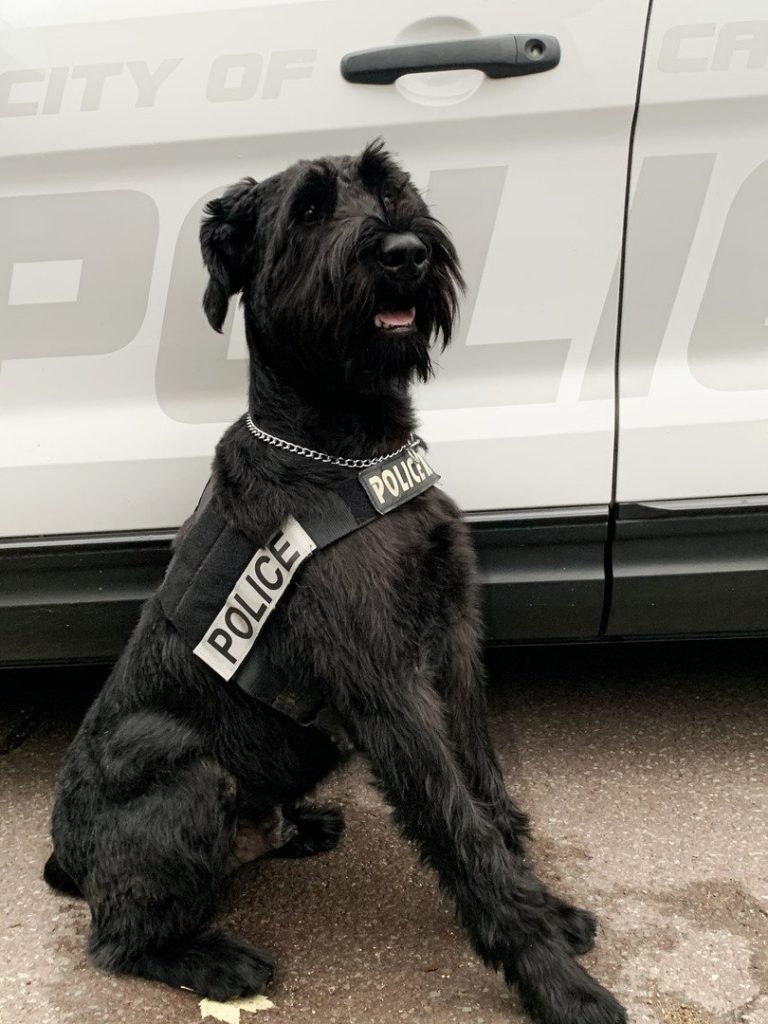 The Carbondale Police Department is banking on its police dog’s unique appearance to earn votes for a grant to help pay for the K-9’s equipment.

The giant schnauzer named Axel stands out among a sea of German shepherds and other typical police dogs from across the country who are competing for a share of $16,500 through the Aftermath K-9 grant program. Police dogs from the Lackawanna County and Luzerne County district attorneys’ offices, Wayne County sheriff’s office and several local police departments in Luzerne County also are competing.

Aftermath, which specializes in trauma cleaning and biohazard removal, started the grant program to reward the contributions of police dogs and their handlers. The Larksville Police Department and its police dog, Una, won $5,000 for placing first last year.

Axel started with the department in July 2018 and developed a following in the community. The Police Department decided on a giant schnauzer because of the breed’s calm demeanor, K-9 Officer Robert Williams said.

“He’s super friendly and a good community resource for us,” Williams said. “People love stopping to pet him.”

Axel mainly does narcotics detection but also is trained in apprehension and bite work.

Any money Axel wins from the contest will be used for his training and safety equipment, including a bulletproof vest.

Riggs, the Lackawanna County district attorney’s office’s K-9, has been on the job since May 2015, and formed a strong connection with his handler, Detective Vince Butkiewicz.

“He’s loyal and dedicated,” Butkiewicz said. “In the beginning we had to get used to each other, but our bond has improved drastically in the way he responds and listens to me.” 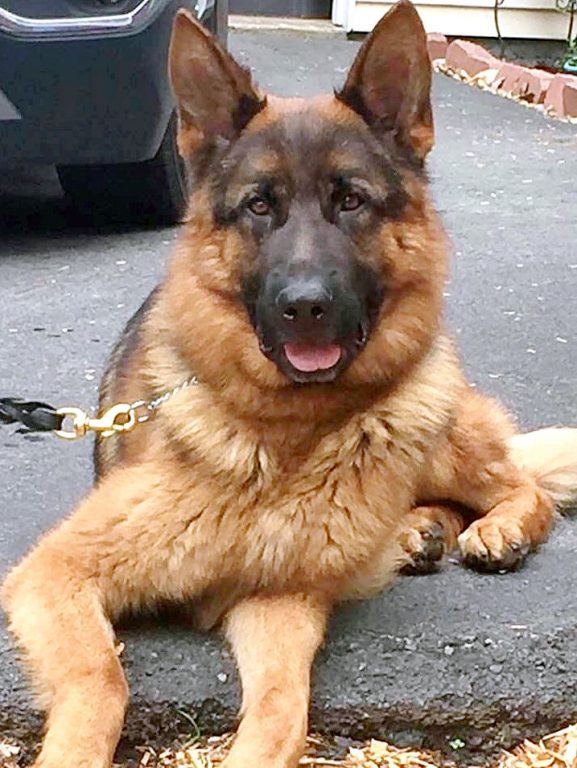 Riggs, a black Labrador retriever trained to sniff out drugs, found 2 pounds of marijuana, worth $4,400, during an investigation of drugs mailed from Colorado to the Waverly Twp. Post Office in April 2017, Butkiewicz said.

The sheriff’s office would use the money to buy a bite suit for apprehension work and narcotics equipment, including storage safes, Kominski said.

The dog senses when to be welcoming and when to go on the attack, his handler said.

“He’s very friendly around people but turns into a different dog when it’s time for business,” Kominski said.

Luzerne County Detective Chaz Balogh and his police dog partner paired up after a personality test pegged them the perfect match, and Balogh hopes the public will love the K9 as much as he does. Spike, a 3-year-old black Labrador retriever, is competing in the Aftermath K9 grant program for a chance to win a share of $16,500.

While just a puppy, Spike started out as a rescue in Ohio and, from there, went to Indiana, where he was trained as a service dog by inmates of the state prison system with assistance from professional trainers.

“From that point, Spike didn’t do too well with wheelchairs,” Balogh said, so his trainer purchased the dog and trained him for electronics detection.

Spike is one of only about 50 K9s certified in electronics detection and able to sniff out phones, tablets, flash drives, SD and micro SD cards, and even hidden cameras, Baolgh said.

“He’s a rare dog as far as his training. But really what stands out is that he’s driven. He’s well-motivated when in search mode. On a side note, he’s like me. He never stops. My friends joke that I’m the Energizer Bunny. We just keep on going,” Balogh said.

Wilkes-Barre, Larksville and Hazleton police departments also are competing in the contest.

Votes can be cast by visiting aftermath.com/k9-grant, clicking on the Mid-Atlantic section of the map and choosing your favorite dog. Each person may vote once every 24 hours by providing a full name and email address.