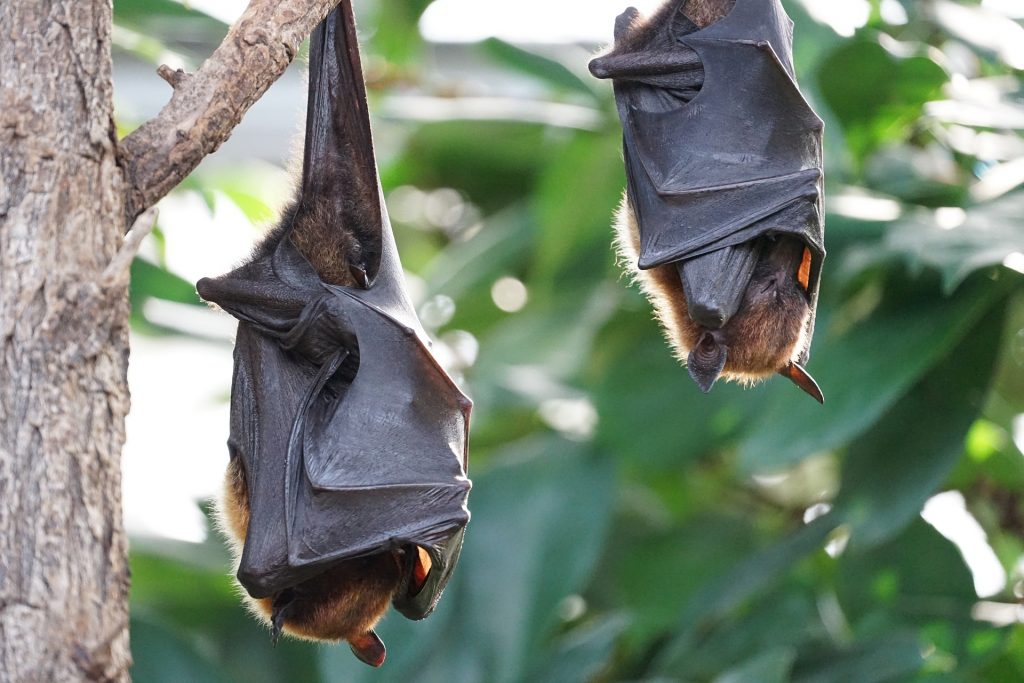 The imagery of bats is plentiful this time of year, from classic horror movies to Halloween decorations, but the mammals themselves won’t be out for much longer. A local landfill is in need of some environmentally minded volunteers to make sure the bat population has a place to hibernate this winter.

Alliance Landfill, which stretches over the Ransom Township/Taylor border, is hosting “Bat Night” on Monday, Oct. 21. John Hambrose, Community Relations Coordinator at the landfill, recommends guests dress for the weather. The event will kick off with a guided tour of the landfill and short hike at 4:45 p.m. followed by a bat box building session at 6 p.m. Volunteers can assemble and paint bat boxes to hang around the landfill.

“Everybody knows that bats are under stress in the Northeast with climate change and diseases. … We’re trying to give them more places to live,” said Hambrose.

One of the biggest threats bats face is a fungal disease called white-nose syndrome.

According to Bat Conservation International, the disease has killed more than 5.7 million bats since it appeared in 2006, and the number is steadily growing. Bats usually hibernate in caves, which allows the disease to spread more rapidly between bats.

Hambrose hopes the shelters that volunteers build will improve the quality of life for the flying mammals.

The sight of bats, or even the mention of their name might send shivers down the spine of some people, but Hambrose says the stigma surrounding the little winged creatures is outdated.

“That’s all in the past, nobody’s really averse to bats anymore, they know their role in the environment,” says Hambrose.

For more information or to register for the event, call Hambrose at 570-871-6107 or email him at jhambros@wm.com. 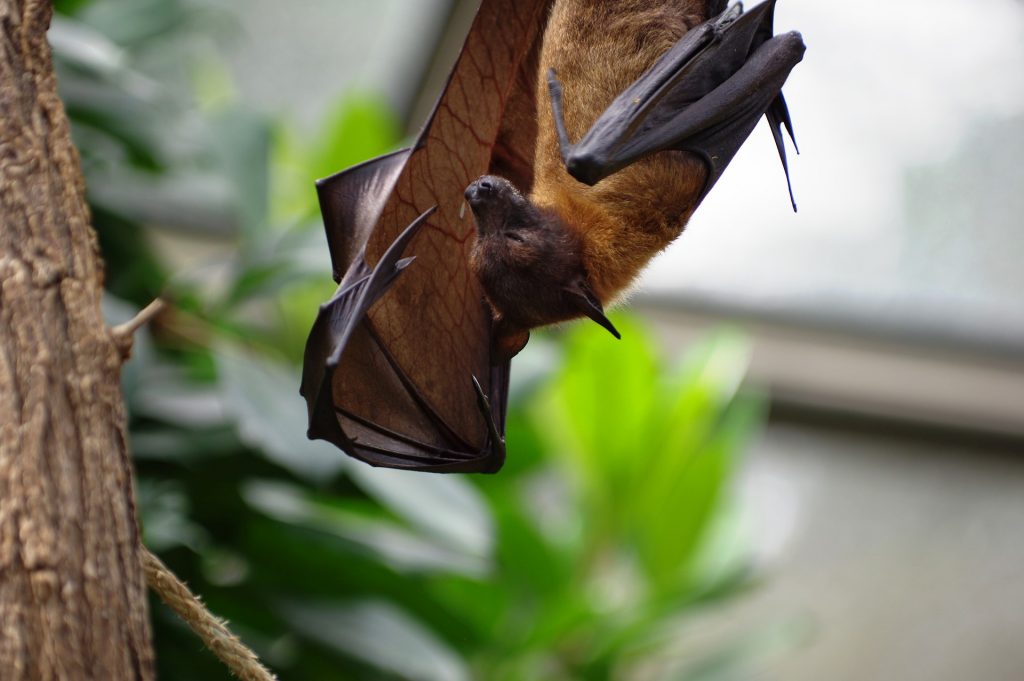