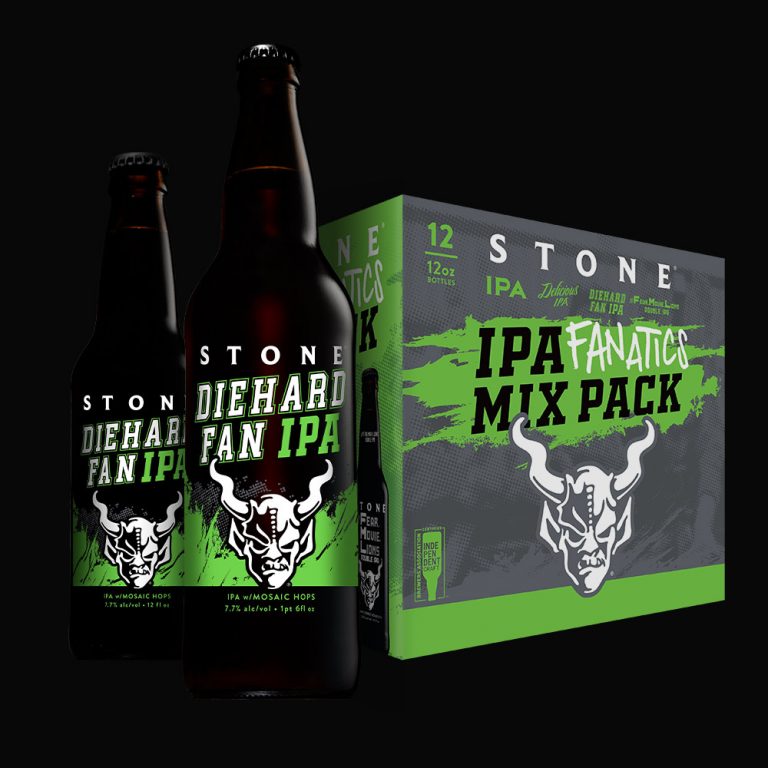 If you drink enough beer or hang around enough beer websites, you’ve likely read the word in relation to our favorite boozy brew. What exactly is it referencing? How do you know if a beer tastes “dank”? Why, when you Google the word, does marijuana appear pretty high up in the search results? What does all this have to do with an IPA? Do you look cute in this dress?

Look, I can’t help you with the last one, but I can give you some direction on the rest. Dank can commonly be defined as disagreeably damp and musty. Think about a wet basement with some mildew.

I’m sure that visualization has really made you start salivating for some beer. When we call a beer dank, though, we’ve obviously not saying it’s disagreeably damp. There can be something in the scent, however, that is somewhat reminiscent of must. That something is hops.

Specifically, this comes from the terpenes, an organic compound in the hops. These little buddies are responsible for a large portion of the scent and flavor in that green flower. When a beer is hoppy and tastes “stinky,” you have a dank IPA on your hands.

For many of us, that’s an exciting prospect. You can tell a good IPA by the nose. These terpenes are also found in many flowers and trees, especially those of the coniferous variety. Oh, and they’re also found in marijuana. (When Snoop Dog talks about “some of that real sticky icky icky”? It’s all about the terpenes.)

All of that aside, this week I’m drinking Stone Brewing’s Diehard Fan IPA, a name I’m taking to mean refers to either a fan of the move “Diehard” or of Stone; either way, I’m super into it.

The pour was classic Stone. If I’ve ever had a beer by that brewery that wasn’t pretty, I can’t remember it. This looked a beautiful copper gold color with a long-lasting, creamy head that left lacing down the entire glass.

The scent offered the first hint of ultimate dankness with citrus, tropical fruit, pine and even some alliums. This was all hop territory. If I tried real hard, I could catch a little bit of the malt sweetness, but let’s be honest — that wasn’t why I was there.

The taste was everything I wanted from a Stone IPA. Largely, it followed the scent. I tasted citrus, tropical fruits, some black pepper spice and the sensation that I was getting intimate with a pine tree. The oily, juicy dankness certainly was there in the taste as well. There was just a little bit of wet dog (in a good way, I swear) and, of course, some of that proprietary Stone bitterness. Those terpenes were really doing their work.

When I think back, I can remember days when I’d buy a 22-ounce bottle of Stone’s Arrogant Bastard ale because it was cheap, really boozy and delicious. It was such an aggressive beer at such a good price. That alone made me fall in love with Stone. Throughout the years, the brewery has put out so many good beers, be they IPAs or big stouts, that no one could ever accuse it of being bland. Diehard Fan IPA just proves that point even more. This beer is daring, delicious and ultimately dank.