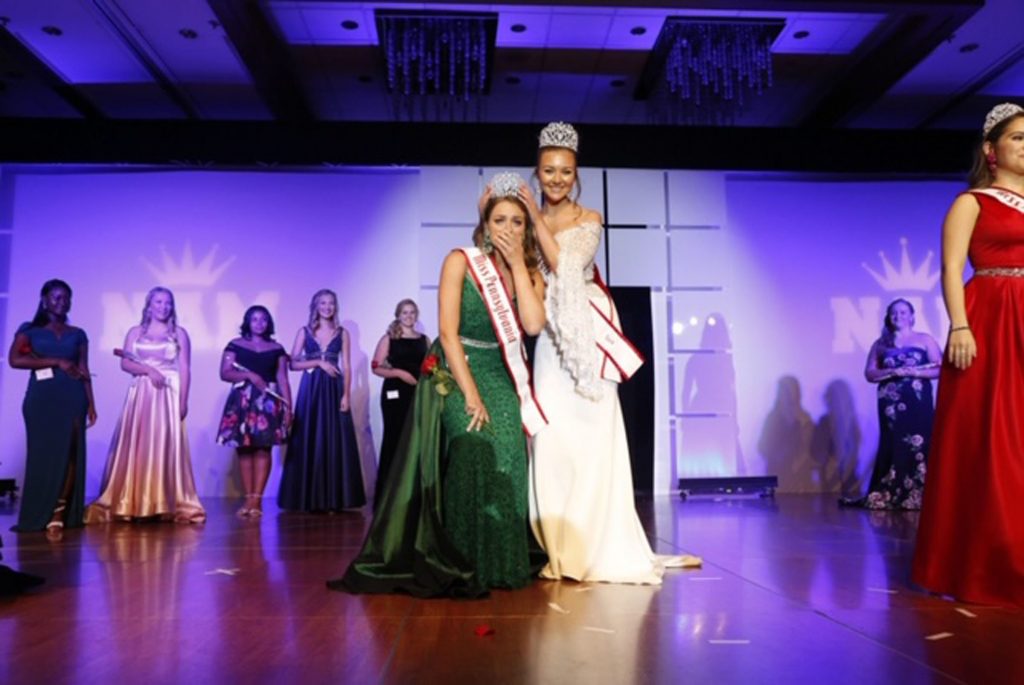 Julia Snyder is juggling a double major in business communications and Hispanic studies at the University of Scranton.

She’s doing so while serving as the National American Miss PA Teen.

Needless to say, Snyder, of Sugarloaf Twp., is busy. But it’s something the 19 year-old is used to.

She’s also been participating in pageants since she was 9 years old.

“They’re so much fun,” Snyder said. “You learn social skills, being on stage, talking to strangers and interview skills.”

Winning the latest pageant means she can take her platform to a higher level.

“I guess from the very beginning it was the way I was raised,” she said of skin safety, “because my father (Dr. Christopher Snyder) is a dermatologist and always told me how important it is to protect your skin.”

Applying sunscreen has always been second nature for her, she said.

So when she realized that many of her friends were using tanning beds, she became concerned. Some of them would develop sunburns, and Snyder said it seemed like they weren’t worried.

Snyder notes that one of the simplest ways to prevent skin cancer is to stop teens from using indoor tanning devices. She noted that using the devices before the age of 35 increases a person’s chance of getting melanoma by 60%.

Because other states passed legislation to prohibit teens under 18 from using the devices, Snyder is partnering with the American Cancer Society’s legislative arm in hopes of passing a similar bill in Pennsylvania.

Once her reign expires, she is not sure if she will enter more pageants. She noted that she will have to cross over from “Teen” to “Miss” competitions.

“I do love representing the state of Pennsylvania and the pageant,” she said.

She may devote more time to learning Spanish.

Last summer, she lived with a family in Peru as part of a program with the University of Scranton.

“It was a great learning experience,” she said.

Her plans are to apply to law school.

She is also the daughter of Dr. Jill Snyder.