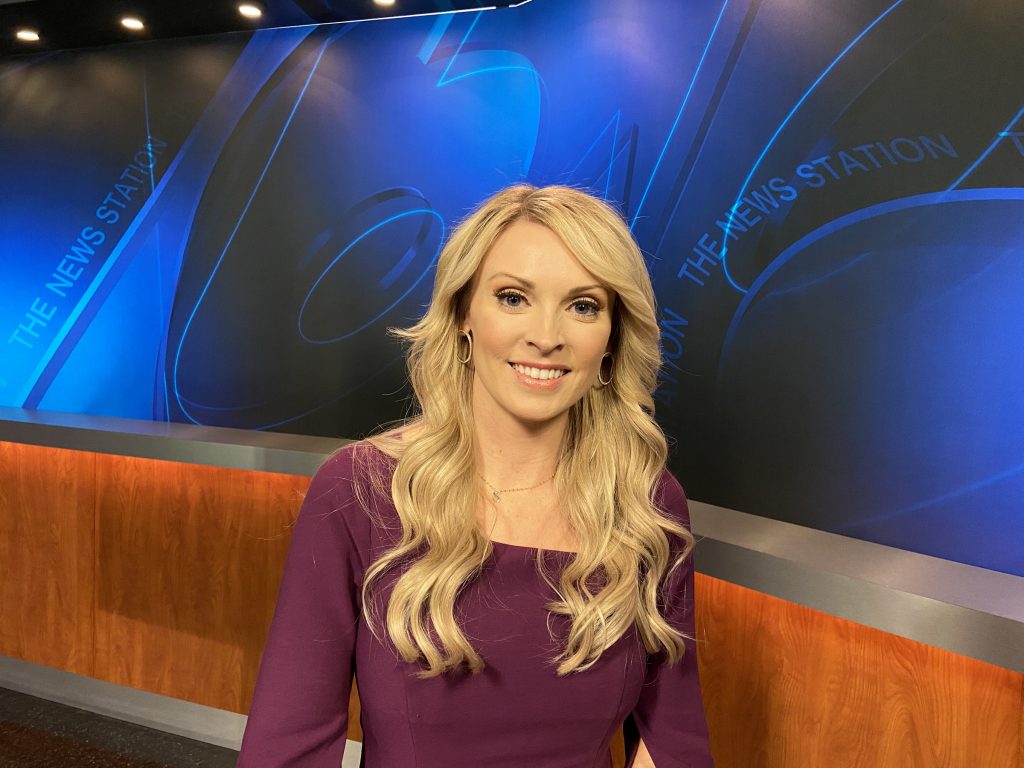 After 12 years at WNEP-TV, popular anchor Sharla McBride is preparing for her final broadcast at 6 tonight.

One of WNEP’s lead news anchors the past four years, McBride is leaving to take a job at a television station in Washington, D.C. McBride, who started as a sports reporter and weekend sports anchor at WNEP in 2008, will become a sports reporter and anchor for WUSA-TV, a CBS affiliate and sister station of WNEP.

We recently sat down with McBride for a question and answer session.

Q: How are you feeling as you approach your final broadcast?

A:It’s bittersweet fos sure. I have loved my time here. You don’t spend 12 years at a place and not enjoy what you do. This has been an amazing station to work for. 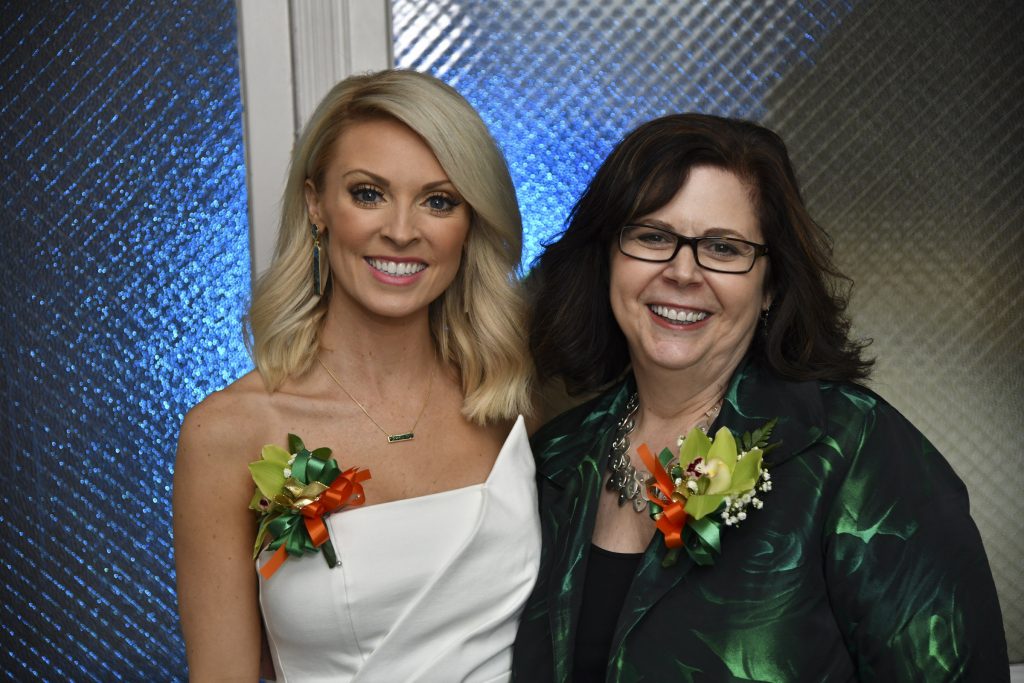 Q: What is the next step in your career?

A: I started here covering sports. Loved it. It has always been my passion since I was 12-years-old. That’s what I wanted to do, be a sports reporter, a sports anchor. Now I have the opportunity to go back and do that. I’ll be their sports anchor and sports reporter at WUSA in Washington, D.C. I’ll be covering everything from March Madness right when I get there, to the Nationals, the World Series champs, the Capitals, now the Defenders in the XFL and of course the Redskins when the NFL starts.

Q: What are some of your most memorable experiences, stories you covered?

A: Good and bad? So, good, would be the Phillies winning the World Series. I was down there in 2008. That was a crazy time. Covering the New York Yankees in the postseason several times and being in the locker room for those champagne celebrations. Then, I loved covering high school football on Friday nights. Unfortunately, the bad comes with it, the scandals at Penn State. I was there the night they fired Joe Paterno. Then I followed the team through the Jerry Sandusky scandal as well. One of my favorite stories overall was covering Matt McGloin from high school to walking on at Penn State to then starting and then seeing him start a game in the NFL and pass for a touchdown while sitting alongside his family watching that. 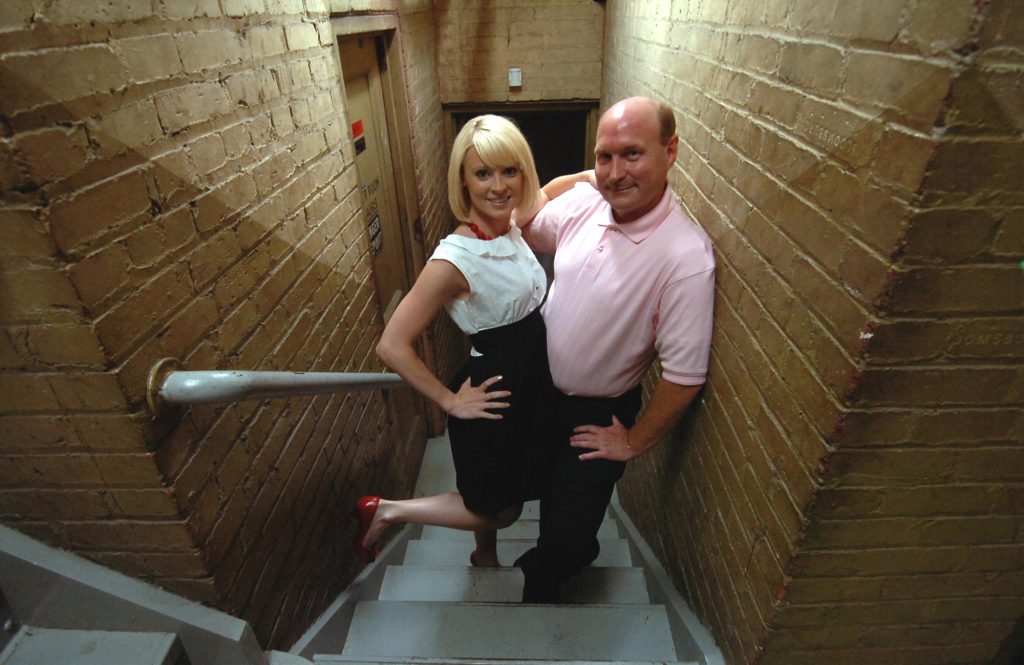 ACCESS NEPA FILE PHOTO
Sharla McBride poses with dance partner Dave Burge before taking the dance floor while competing in Dancing with the NEPA Stars at Scranton Cultural Center at The Masonic Temple in June 2009.

Q: What did you like most about Northeast Pennsylvania and what were some of your favorite things to do?

A: Growing up in Texas, if I went skiing, I would have to get on a plane and fly somewhere across the country. I find it so fascinating that this station backs up to a ski resort (Montage Mountain) and I can ski before work, which I do. I love the mountains. I love the scenery. It’s beautiful. And the people here are so loyal and kind when it comes to WNEP. The amount of letters and cards and nice things that have been sent over the 12 years to say we love watching is incredible. I don’t think there’s a place like it.

Q: When you announced on social media you were leaving, you sent out a heartfelt message to your viewers. What was the response like?

A: I’ve been trying to read all the comments. There’s been thousands. All of them were so kind. Being here 12 years, I felt like I needed to explain this is not an easy decision. This is not an easy move, but I believe it’s the right move. I really wanted to tell all the viewers I truly cherish them watching us and their loyalty and how much I loved being part of this community. I’m leaving something I loved.