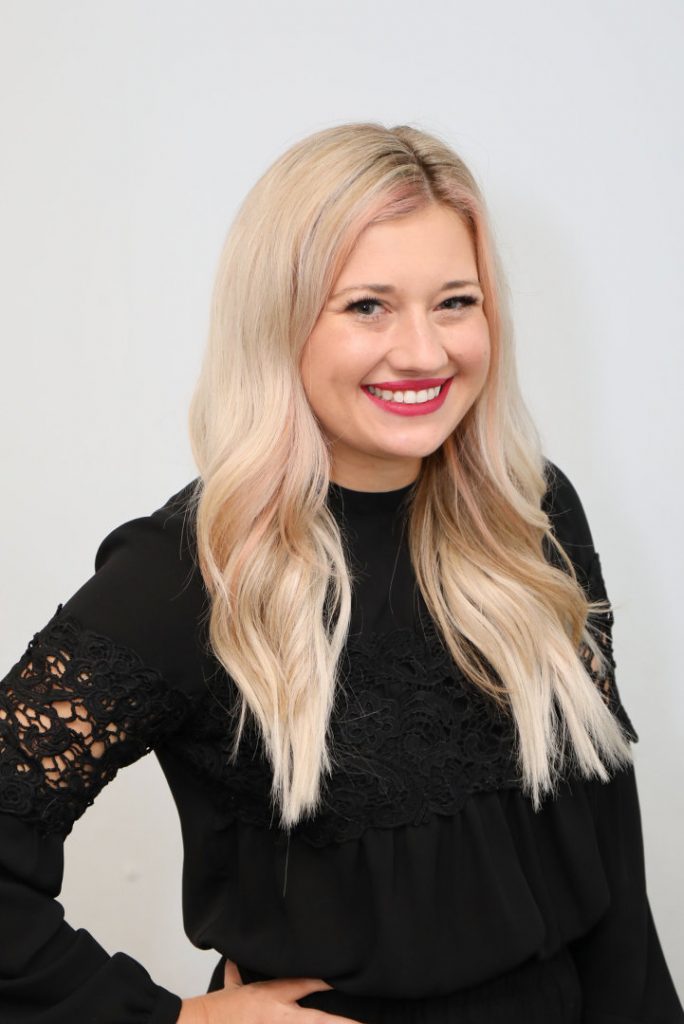 Blythe Alexander understands the struggle women go through with infertility, and she hopes to shed light on it with a new photography project.

The born-and-raised Scranton resident teamed up with her sister-in-law, Tia Golosky of Tia Leigh Photography, and stylist Rebecca Daletto for a therapeutic exercise for National Infertility Awareness Week in April. Shot in a local field, the project featured Alexander in a series of artistic poses with hints at infertility and the loss that can go with it.

Still, Alexander decided to she wanted to take Mother’s Day photos anyway and reached out to Golosky and Daletto.

“Then it kind of took on a life of its own, and instead of being a Mother’s Day shoot, we wanted to bring an awareness to infertility,” Alexander said.

It’s a personal subject for Alexander, who’s been trying to have a baby with her husband, Nicholas, for about four years. As the oldest of six kids, Alexander said she never really thought fertility would be an issue for her. But after a year and a half of trying to get pregnant without success, the Alexanders saw a specialist and underwent testing, which revealed they actually had no issues.

And they came close to their dream. Alexander had an ectopic pregnancy, which happens when a fertilized egg grows outside the uterus, a situation she said was scary. She got pregnant twice more, but neither lasted.

Luckily, her family is here for her, and she has found joy in being around her baby niece, Isla, and watching her grow.

“What helps the most is the support, because if you don’t have that, I don’t know how I would get through the day-to-day,” Alexander said. “It definitely helps to build you up and keep you going and keep a positive mindset.”

Alexander also has another outlet to help her: dance. A dancer since age 5, Alexander co-owns and teaches at Symmetry Dance Company in Scranton. While some people might think being around kids would be the last thing someone dealing with infertility would want, she said, “for me, something that helps more than anything and puts a smile on my face is seeing them.”

“All the kids there, I just adore them, and they’ve just really helped,” she said.

Alexander enjoys tapping into her creative side at the studio since her full-time job is more analytical. She earned bachelor’s and master’s degrees in biochemistry and a master’s degree in business administration focused on operations management and marketing, all from University of Scranton, and she serves as director of innovation, sales support and quality management at i2M in Mountain Top.

“I was always interested in math and science, even when I was a little kid, and as I got to high school, I just liked it (and) did really well at it,” Alexander said. “I kind of like that it’s always something different. My job is just something different each day.”

Alexander has considered turning to science, too, to make her motherhood dreams come true. She and her husband have looked into in-vitro fertilization, but while her insurance covers testing, it won’t cover the actual treatment, which also has no guarantee of working. IVF is not out of the question, she said, but they also have started the long process toward potentially adopting a child.

“It is also something that is very overwhelming,” Alexander said.

While many people deal with infertility, they don’t always draw attention to it. They share pregnancy announcements and “the good side of things,” Alexander noted, “but they never show the difficult side.”

“Even for me, I didn’t say a word until a year and half in, and when I did, the number of people who reached out who were going through something similar — I was just mind-blown,” she said.

Understanding the struggle can be difficult for those who have not experienced it, Alexander added, and she’s found extra support in women facing similar issues. They might have only met once or twice, but they check in with each other. 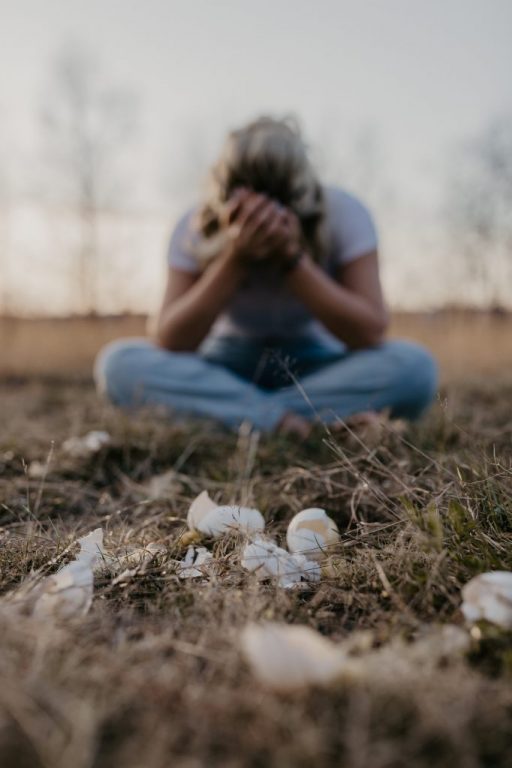 Alexander also knows the situation affects her husband, as it can other partners.

“I always say I feel so bad for the men in these positions, because everyone is willing to help me, to see how I’m doing,” Alexander said. “I know he’s struggling, too. Maybe he’s not going through the testing and appointments, (but) I know he has a hard time with it. He feels helpless because he wants so much to help me, and a lot of this is out of our control.”

Doing the photoshoot, at least, helped Alexander release some of her emotions. It ended up being easier than she expected — freeing rather than upsetting — and she enjoyed how it involved women coming together to support each other.

“A lot of people go through the struggles and don’t say a word, and it’s hard,” she said. “When you look at someone, you can’t tell that they’re going through this. I just really wanted to show a lot of the emotions that came with it.”

They used music and her dance background to bring out those feelings, and certain shots involved props such as broken eggs to depict the idea of feeling broken. They hope to share the images with the world and reach out to social media influencers to gain more traction.

“The big thing was just to gain awareness and just be able to support other women, especially during this time of the year,” Alexander said.

Alexander believes she and her husband will make it to parenthood one day, and when they do, they’ll give their children the “whole world.” In the meantime, she strives to be the best role model possible for her dance students and to shine a light on infertility.

“I’m not (trying) to gain sympathy or for people to feel bad for me,” Alexander said. “I’m doing it because if I can even help one other person, I’ll know the struggles aren’t for nothing. I definitely want to always be helping others, through this or through the studio.”