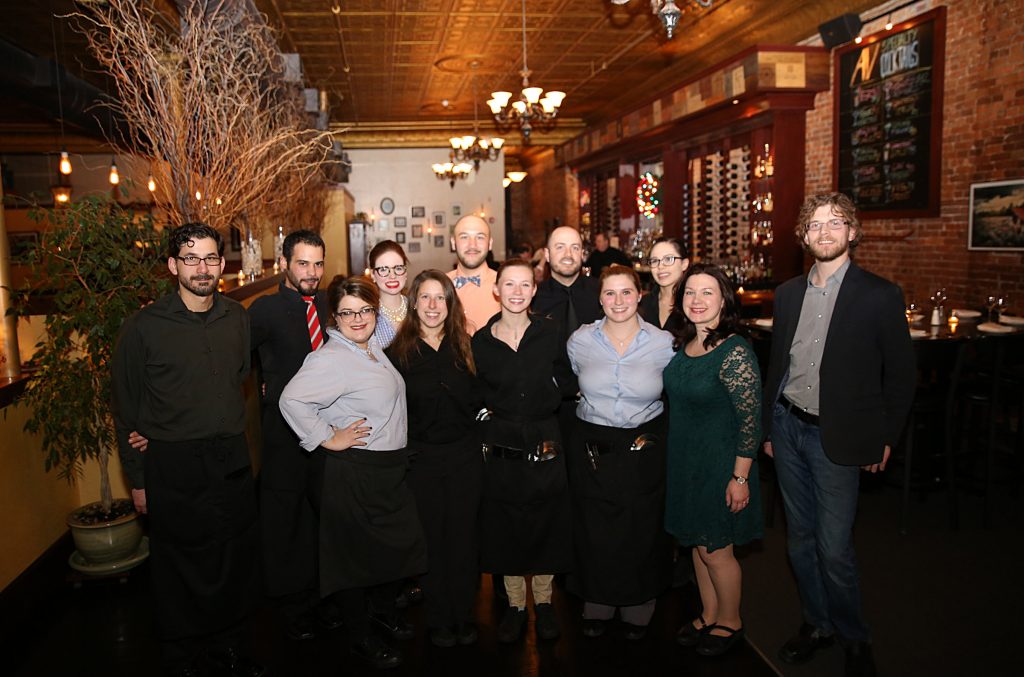 The restaurant is featured on the channel’s website as part of a gallery of the most haunted restaurants in each state.

The building, which previously house the Banshee bar for many years, is well-known as a haunted spot in Northeast Pennsylvania. 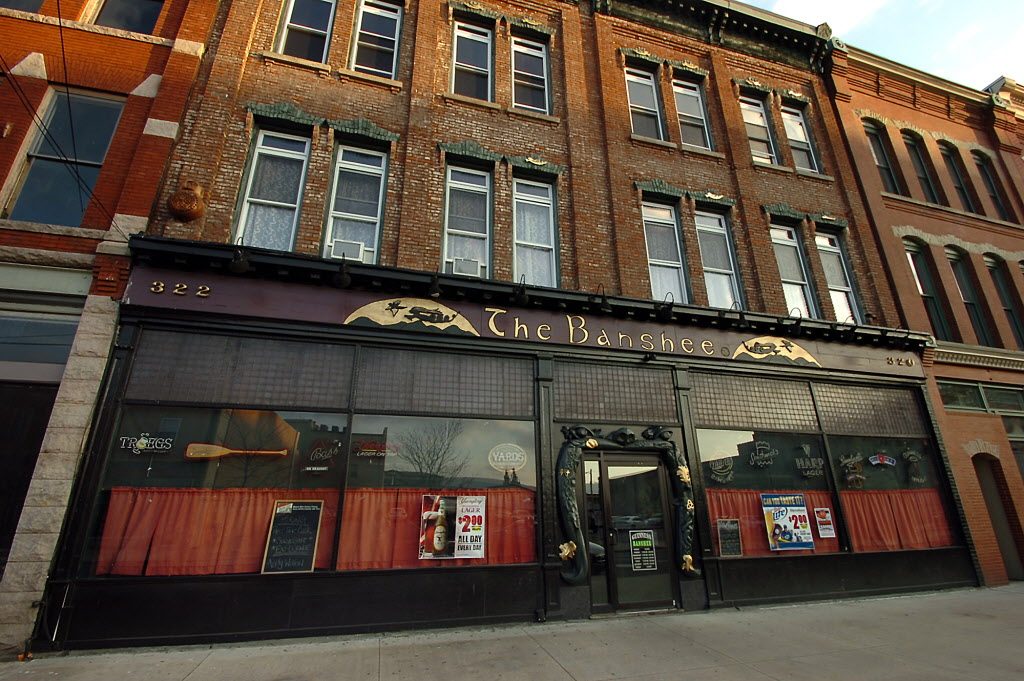 “In 1910, the building housed a wholesale dry goods company and, because of its proximity to area hospitals, was also used as a temporary morgue space during the 1918 influenza epidemic. … Staff have felt hands on shoulders despite no one being behind them, seen glasses randomly breaking and heard tables moving on the second floor (despite no one being there),” Food Network wrote.

AV, which moved into the property in 2017, is open Tuesdays through Thursdays from 5 to 9 p.m. and Fridays and Saturdays from 5 to 10 p.m. The bar opens at 4 p.m. for drink service on each of those days. For more information, visit av-restaurant.com.

Received some fun news yesterday. Our restaurant was named the Most Haunted Restaurant in Pennsylvania by the Food Network! Come on down and see if you pick up on any vibes! https://www.foodnetwork.com/restaurants/photos/haunted-restaurants-america