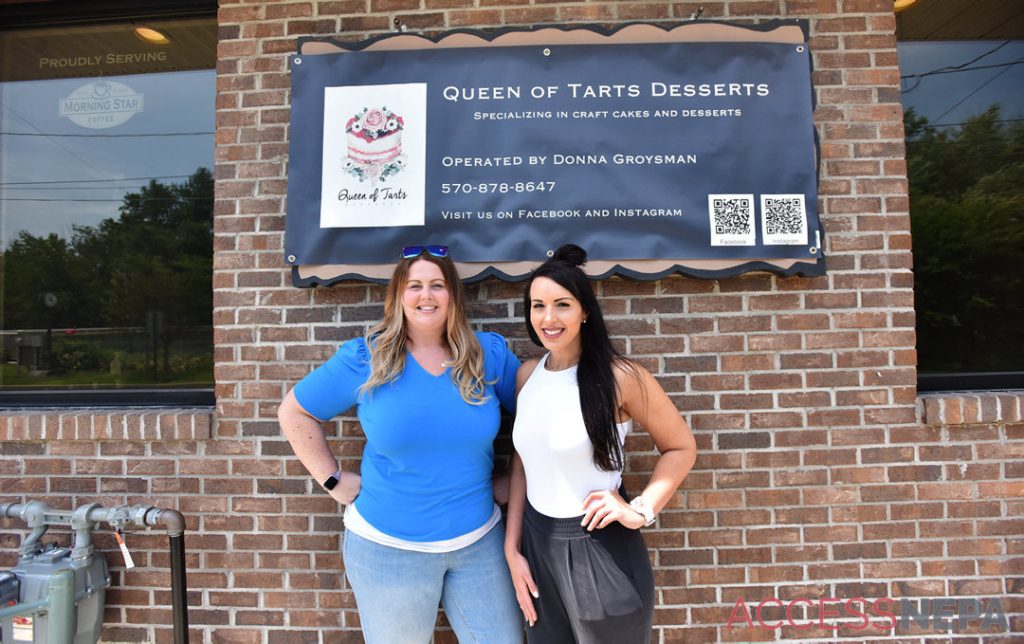 Donna Groysman immediately knew she found the perfect spot for her business.

After operating out of a catering hall in Simpson for five years, Groysman, 33, of Scranton, is moving Queen of Tarts Desserts to Archbald.

“I really wanted someplace where I could leave a footprint in the community,” she said. “Archbald just happened to be a perfect little town for it.”

Groysman believes the relationship she forms with patrons has led to the growth of her business.

“My customers become my family,” she said. “That’s the most rewarding piece and I think it sets me apart from other bakeries.”

While Groysman specializes in cakes, she also makes other craft desserts, including brownies, cupcakes, cannoli and chocolate-dipped treats.

However, she got her start with tarts.

“One day I just started baking and I was hooked,” Groysman said.

The name of the business came from Groysman’s favorite movie, “Alice in Wonderland.” “My favorite villain was the Queen of Hearts,” she said. “Because I love that movie, I came up with the name Queen of Tarts.”

Katie Jackson, 39, of Clarks Summit, owner of Bella Rose Custom Creations Boutique, joined up with Groysman about 2½ months ago to create customized cake toppers, and the two clicked from the start.

“She’s a great partner and basically my other half,” Groysman said. “We collaborate and come up with designs together. She really takes the cakes to the next level with her toppers. We can pretty much do anything, which makes us a little bit more marketable.” 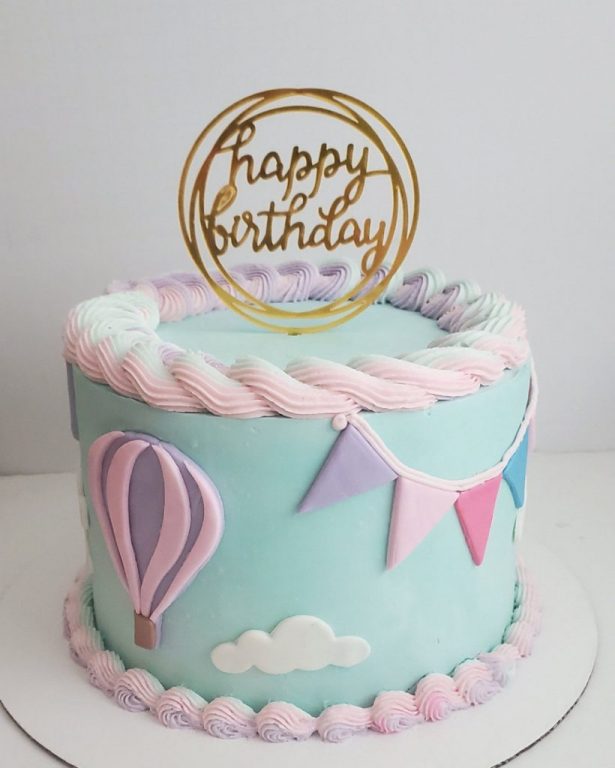 SUBMITTED PHOTO
A birthday cake from Queen of Tarts.

Jackson had never made cake toppers before joining Groysman with Queen of Tarts, but welcomed the challenge.

“I like to take on new things just to see if I can do it,” she said. “She’s the perfect person to work with because she gives me the inspiration and ideas and I run from there.”

Groysman hopes to be open in the new location at 452 Main St. by spring 2022 after totally revamping the inside and outside of the building. She can be reached for orders by calling 570-878-8647 or leaving a message on the Queen of Tarts Facebook page.

“We already started the planning and design process,” she said. “We want to be the leading baker in the valley.”