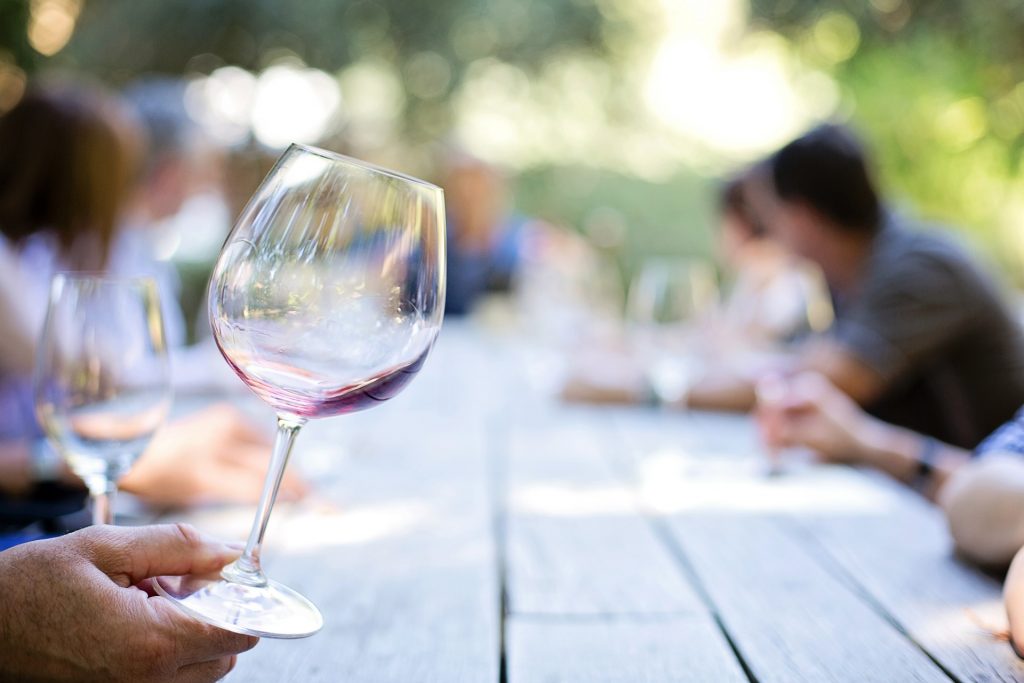 Remember the rich taste of zinfandel during winter

Pairing so well with grilled meats and hearty food, zinfandel is sort of a wine of all seasons. It’s worth digging into at the summer barbecue and the last weeks of winter, as well.

Let’s start off with the region that launched zinfandel, (the “red” kind, not the blush) — Amador County. When you talk to winemakers with a passion for zinfandel, they’ll often tell you about the first time they tried a Amador zinfandel — way before it was cool. Amador zins are like the little-known independent band that never achieved any great notoriety on its own, but influenced many artists who later became popular. Amador zins are described as everything zin, but more so high alcohol showing jammy fruit, spices and richness — almost port-like.

Still, Amador zins can be hard to find. One producer with several zins available in Pennsylvania is Renwood. Renwood 2016 Fiddletown Zinfandel has a creamy texture, with spice, vanilla and hazelnut character. This one is a deal at $14. 1/2

Rewood’s other zinfandels from other nooks and cellar regimes — are worth trying. The Amadorians have been at zinfandel a long time.

Zinfandel has a home in Napa Valley, too. The blistering hot sub-appellation of Calistoga and elsewhere host old, gnarly, head-trained zinfandel.

Frank Family 2017 Napa Valley Zinfandel is heavy, but elegant. The grapes used in this come from estate vineyards in at least three different Napa sub-appellations, including Calistoga. The wine is full of ripe blackberry with a rich texture and cinnamon and pepper, wrapping up with a subtle tannins. You can find the very similar 2016 on shelves for $35. ★★★★ 1/2

Zinfandel doesn’t mind the heat of warm regions such as Lodi, which produces a lot of zinfandel. The Seven Deadly Zins 2016 Old Vine Zinfandel is lighter bodied, and its aging in American oak barrels imparts the smell of campfire and the wine shows character of blackberry, strawberry and herbs. Brand creators Michael and David Phillips named the wine as a nod to their Catholic upbringing. $20. ★★★