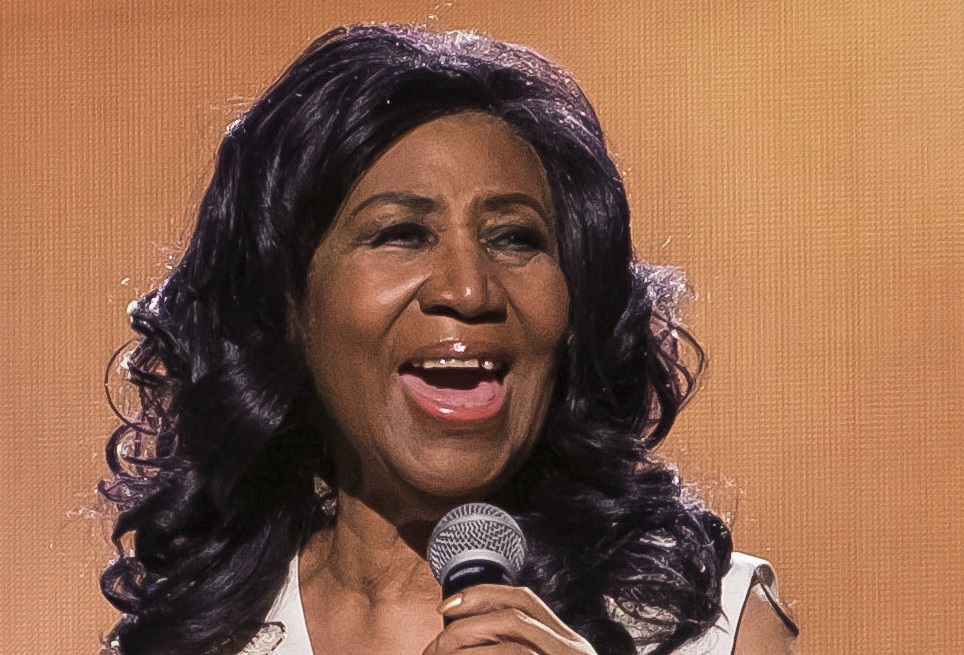 This musical tribute knows the meaning of R-E-S-P-E-C-T.

The Northeastern Pennsylvania Philharmonic will perform “Respect: A Tribute to Aretha Franklin” on Friday, Feb. 14, at F.M. Kirby Center for the Performing Arts, 71 Public Square,

In time for Black History Month, “Respect” celebrates the life and work of the “Queen of Soul,” Aretha Franklin, who died in August 2018. The show premiered with the Pittsburgh Symphony Orchestra but has since expanded to many other regional philharmonic orchestras, including in Buffalo and Erie.

“The response has been fabulous,” creator and producer Scott Coulter said recently by phone.

Coulter was inspired to create the show by the breadth of Franklin’s influence on American culture as not only one of its greatest artists but also a historical figure involved in the civil rights movement whose songs became anthems for social change.

“She did a lot to make positive changes in America,” Coulter said. 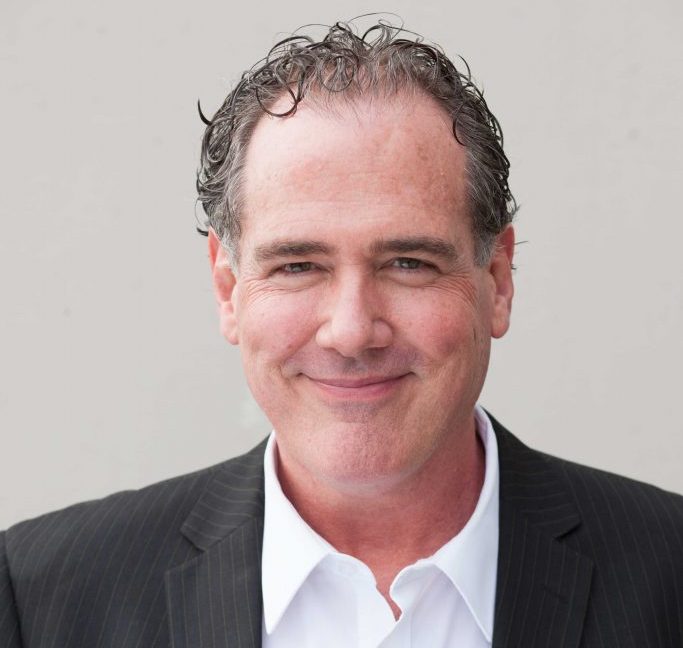 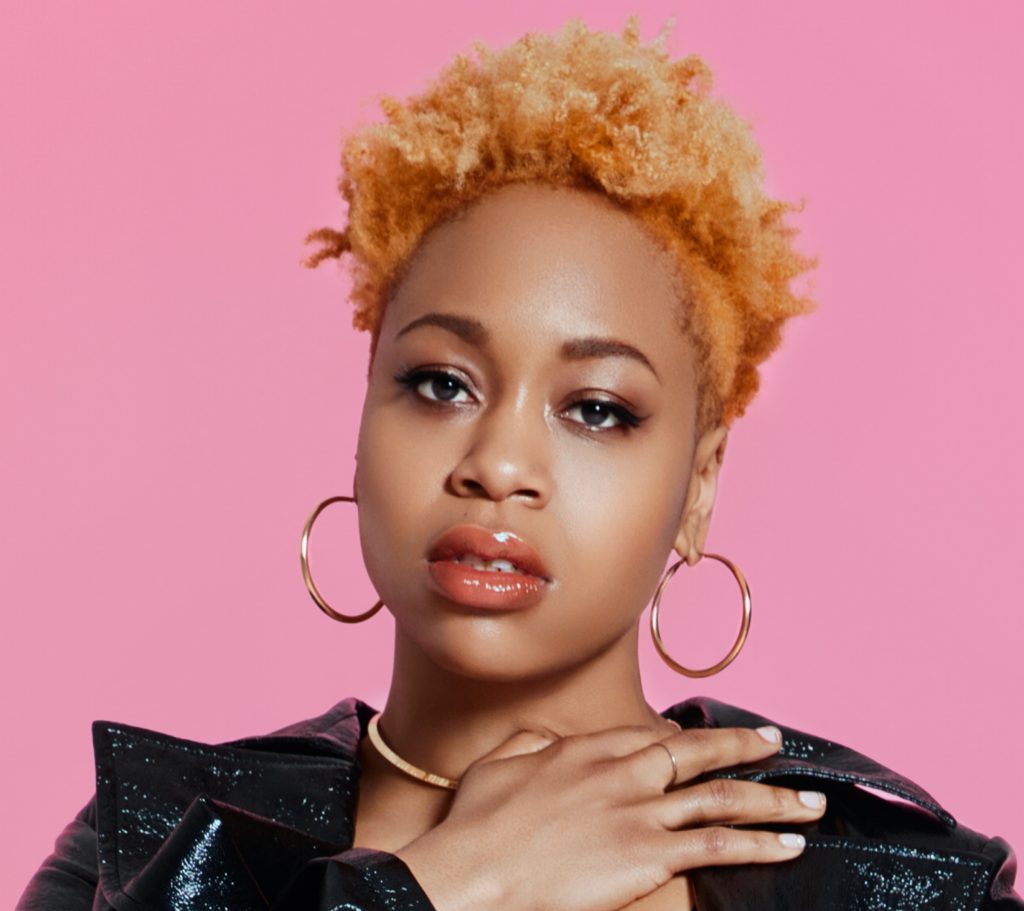 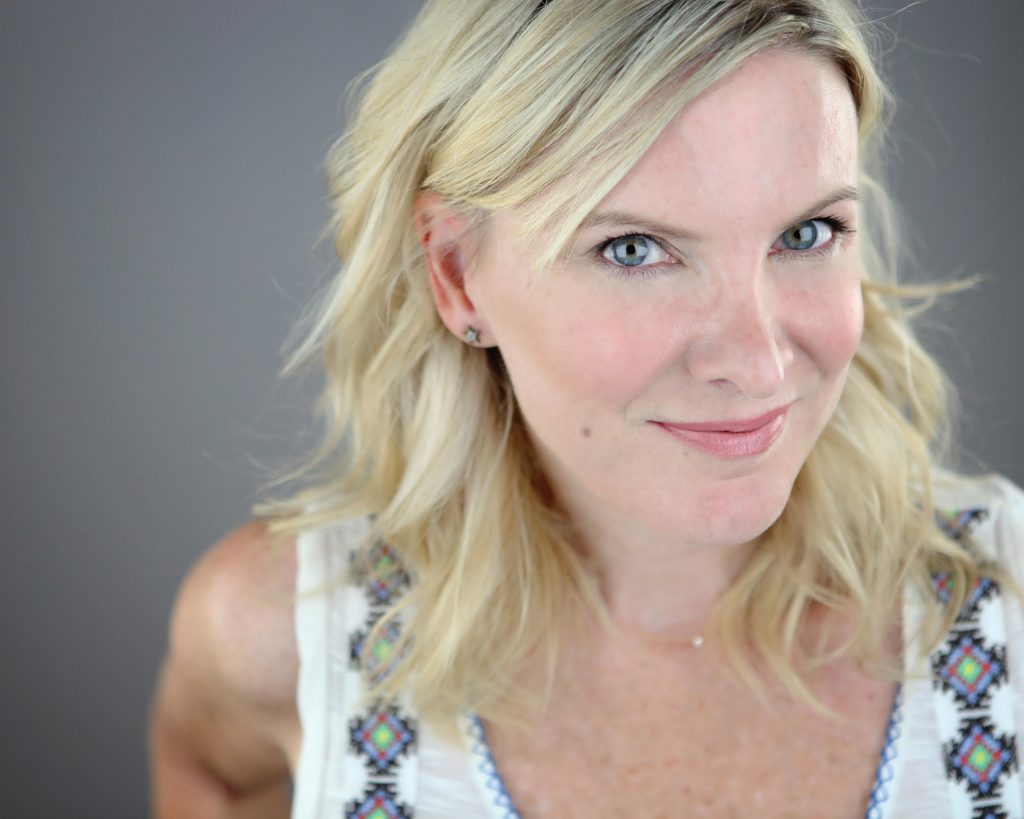 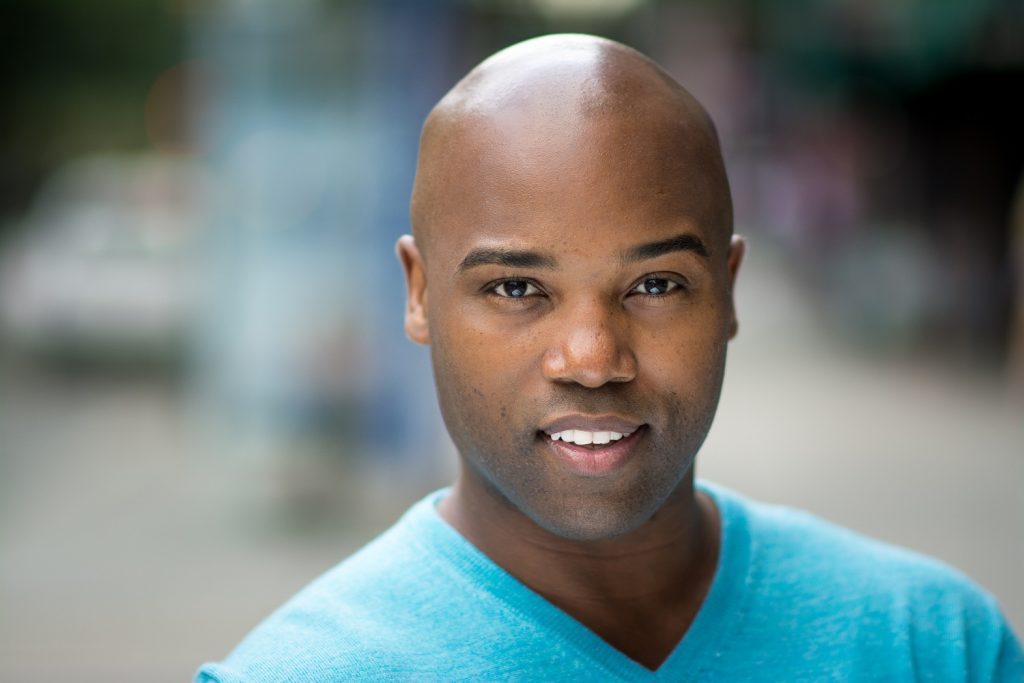 In deference to those changes, Franklin received the United States’ highest civilian honor, the Presidential Medal of Freedom, in 2005. She also was esteemed in music as an 18-time Grammy Award winner and became the first woman inducted into the Rock and Roll Hall of Fame in 1987.

“Respect” will feature vocalists and Broadway performers Tamika Lawrence, Jessica Hendy and Melvin Tunstall III. Lawrence has appeared on the Great White Way in such shows as “The Book of Mormon,” “Matilda The Musical,” “Beautiful: The Carole King Musical” and “Dear Evan Hansen,” and she is set to star in the revival of “Caroline, or Change” later this year. Hendy, meanwhile, has been in Broadway’s “Cats,” “Aida” and “Amour,” while Tunstall also performed in “Beautiful.”

The philharmonic concert is structured to follow the shape of Franklin’s career. It begins with her roots in gospel; travels through her greatest hits, including “(You Make Me Feel Like a) Natural Woman” and “Chain of Fools”; and concludes with her final charted song, a cover of Adele’s “Rolling in the Deep.”

“I would like (the audience) to walk out with an appreciation of what a monumental figure (Franklin) was,” Coulter said. “Music brings people together, and she knew that more than anyone.”