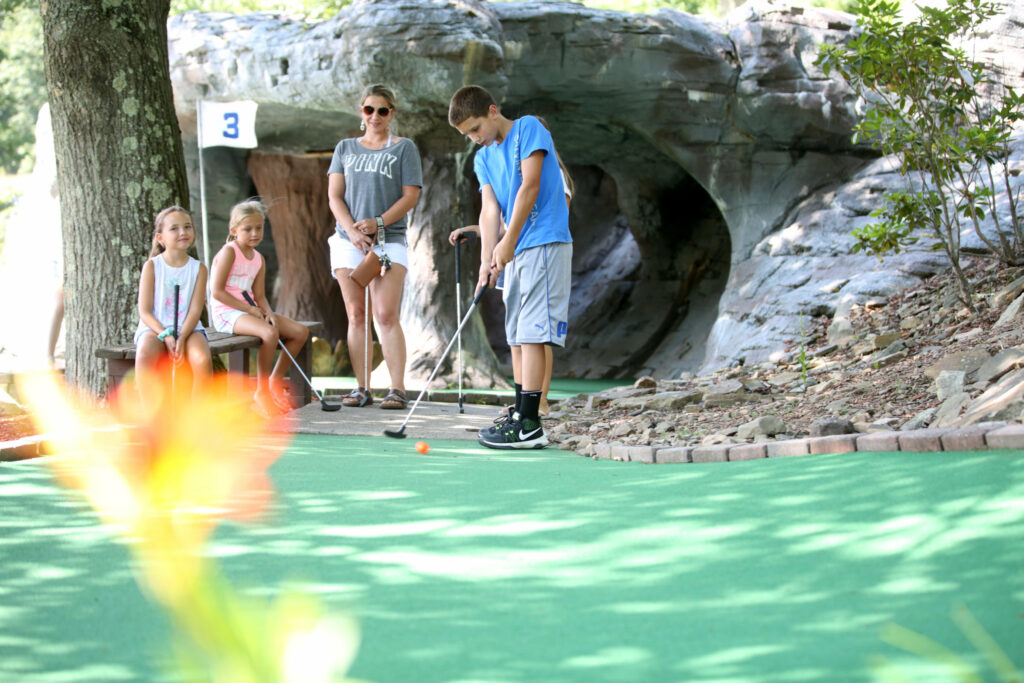 P.J. Lahey can chart the slump and surge of his family fun center in step with the economic recession and the rise of online games.

But one thing stayed the same at Lahey Family Fun Park in South Abington Twp. — mini golf has always been No. 1.

“We got the new go-carts this year; we’ve been pushing them hard,” he said. “It doesn’t matter. Mini golf will always be king.”

As technology becomes an expected part of daily routines, and more people have a little extra pocket money, Lahey and others in the entertainment and leisure industry see a rise in families seeking experiential entertainment.

More recently, Lahey rolled out activity packages that include stops at the batting cages, bumper boats and mini golf, and guests more frequently pick them over individual activities.

“The amount of discount packages, the amount of people who are coming here for a full day of fun, and not just one attraction, has really skyrocketed,” he said. 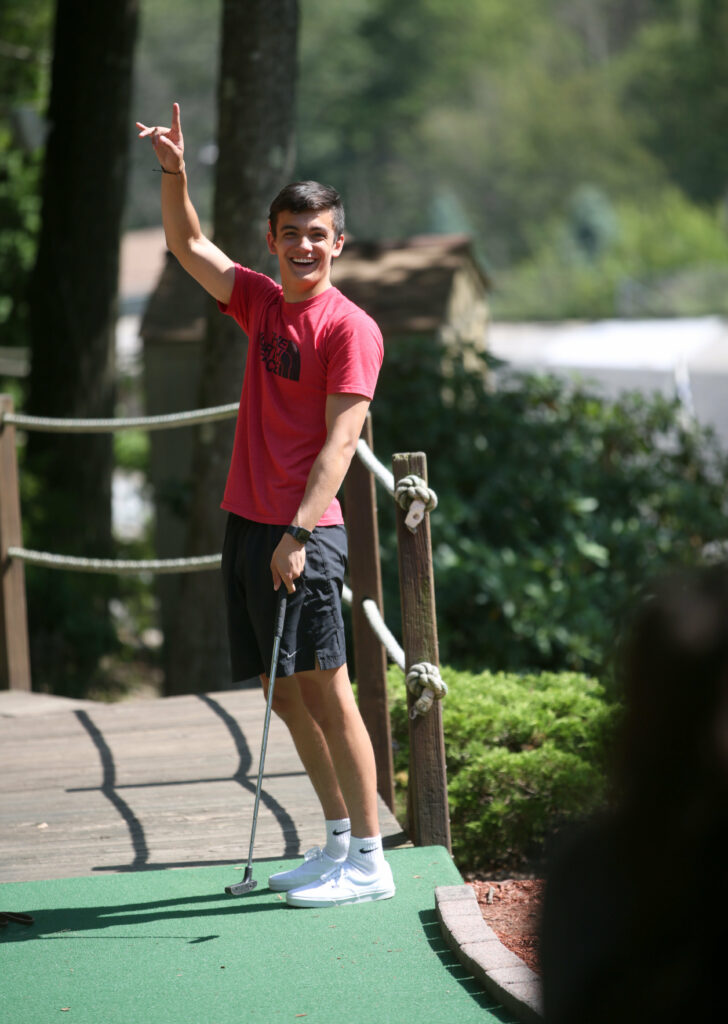 But that doesn’t explain why mini golf has held the top spot for decades for anyone in search of a cheap date night or family outing.

Chris Barrett, executive director at the Pocono Mountains Visitors Bureau, has a few ideas why.

“I think the stand-alone ones (mini golf courses) survive because it’s an activity that’s relatively inexpensive and the whole family can be involved,” he said. “You don’t have to have a lot of skill. You don’t have to walk around a lot.”

From his vantage point as a promoter for Northeast Pennsylvania’s biggest entertainment destinations, he doesn’t see mini golf embarking on a grand renaissance.

As the Poconos continues to grow with elaborate destinations, resorts are adding mini golf, which might pale in comparison to their water parks, ropes courses and virtual reality, but they have their place.

Barrett saw the same cycle pre-recession when he worked for Hershey Entertainment & Resorts.

“The length of stay was changing, it was getting longer,” he said, adding that guests wanted more things to fill their hours with.

“Mini golf was one of them,” he said.

He puts much of the onus on video games and handheld devices for drawing business away from freestanding mini golf and family fun centers, but that trend seems to be flipping through the loop-the-loop.

“There’s definitely, in my opinion, a movement away from that,” he said. “Families are drawing lines and saying: ‘We’ve got to actually get out and do things.’ That’s great for this industry.”