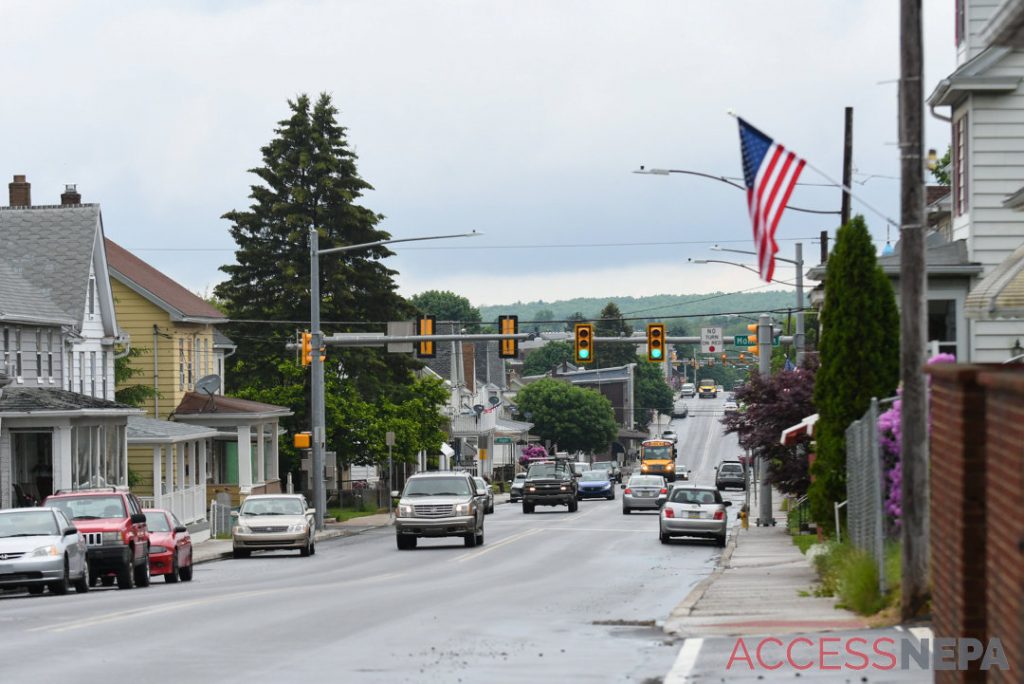 McAdoo borough celebrates its quasquicentennial this year — that’s 125 years of history tucked into the northern edge of Schuylkill County.

Time and uncertainty surrounding the pandemic prevented the borough from holding a communitywide celebration for the milestone this year, said Councilwoman Mary Labert. It would have taken months to organize and seek volunteers to form a committee, she said.

But, the anniversary won’t go ignored, either. McAdoo reached out to the state association of boroughs and elected officials to commemorate the event with proclamations that will be presented during the second day of McAdoo Fire Company’s annual bazaar on Saturday, June 19, at Grant and Hancock streets. The bazaar is celebrated June 17 through 19.

In the meantime, there are highlights from McAdoo’s history to recall captured in newspaper clippings, from first-person accounts and previous anniversary commemorative booklets. Those accounts show that McAdoo began as a village coal miners called home but grew to be home to a variety of small businesses and manufacturing facilities.

While it’s still home to small businesses, Labert wishes it could go back to the days where residents didn’t have to travel out of town to do business.

“Everything was in town,” he said.

Kline’s, a clothing store, was at Blaine Street and Kennedy Drive (Route 309), and across the road was Standard Drug, he said. There was an Acme store across the road from the current location of Fegley’s on Kennedy Drive. There were plenty of restaurants and bars and, at one time, three movie theaters — The Palace, The Strand and the Roxy. McAdoo had an appliance store, paint store, plumbing store and a jeweler. Much like today in nearby Hazleton, there were plenty of neighborhood grocery stores, too, Scarpati said.

“It was very nice growing up. It was safer; it was more neighborly. There weren’t many fences around,” he said.

It was growing up in McAdoo where Scarpati learned a lot of things, including how to be a businessman. He’s owned the floral shop, Blossoms & Buds, 36 S. Kennedy Drive, for about three decades. The store actually began in the 1930s or 1940s with his father, Harman Scarpati, using an International truck to sell vegetable plants and bedding flowers sourced from since closed local greenhouses. He’d use the truck to make sales in neighborhoods, and it would also be parked outside Harman’s barber shop, a building that now houses the floral business.

“And guess who he’d have watch it?” Scarpati asked.

It was the youngest of the Scarpatis — him. The duty taught him how to wait on customers and got him past a teenager’s disdain for getting up early on a Saturday to work.

His father, who came to the United States from Sicily, also found work as one of many blueberry brokers in town who would harvest the fruit from local bushes to send to places out of state, he said.

Aside from the conveniences the mom and pop stores in McAdoo offered, there was camaraderie and a sense of community in each of those businesses, Scarpati said. Neighbors got to know each other at those shops and, in turn, looked out for one other. It was an advantage Scarpati said was lost to “big-box” enterprises. 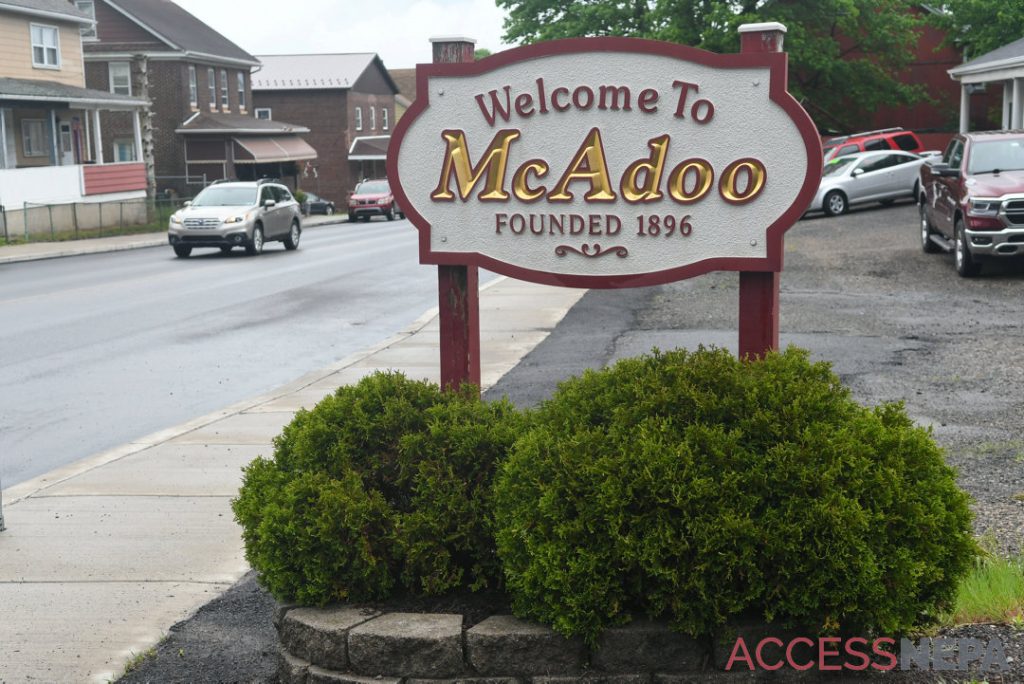 JACQUELINE DORMER / STAFF PHOTOGRAPHER
McAdoo was home to several factories, but when manufacturing jobs were shipped overseas, displaced workers found jobs elsewhere, which forced some to move away

Bresky’s Cake and Candy Supply, which celebrated its 100th anniversary in 2019, began sales with an automobile before occupying its current brick-and-mortar store at 78 S. Kennedy Drive.

The business was started by Ed Bresky, who sold bakery supplies like flour and sugar door-to-door to homemakers, current owner Sue Wisniewski said.

Bresky’s daughter, Alice, would marry Bernard Gray, who took over the store and would travel to the docks of New York to pick up product. They developed the retail store at the current location and sold wholesale to bakeries in a coverage area that stretched from the Wilkes-Barre/Scranton area to Hershey.

The Grays eventually sold the business to Wisniewski and her husband, Tom, since deceased, in 1994. Their son, Adam, now 30, grew up in the business.

Under the Wisniewskis, Bresky’s tripled its inventory, offering specialty baking and candy supplies for the home baker such as flavored oils and a variety of flours, chocolates and candy molds, while also still selling to some bakeries, she said.

A Hazleton native, she moved to McAdoo with her husband in 1979, and one of the first things she noticed was how the neighbors looked out for one other.

That’s one of the things that John Shigo remembers of his childhood in McAdoo — that and bicycle rides to the neighborhood candy store.

“There’s something about a small town,” he said.

McAdoo was home to several factories, but when manufacturing jobs were shipped overseas, displaced workers found jobs elsewhere, which forced some to move away, said Shigo.

“Our whole area took a blow,” he said.

Over the years, businesses and churches closed, changing the landscape.

Shigo, who has owned the Strand Roller Rink on Blaine Street for 24 years, said he’d love to see more small business move in. What those owners will find is a supportive community, he said.