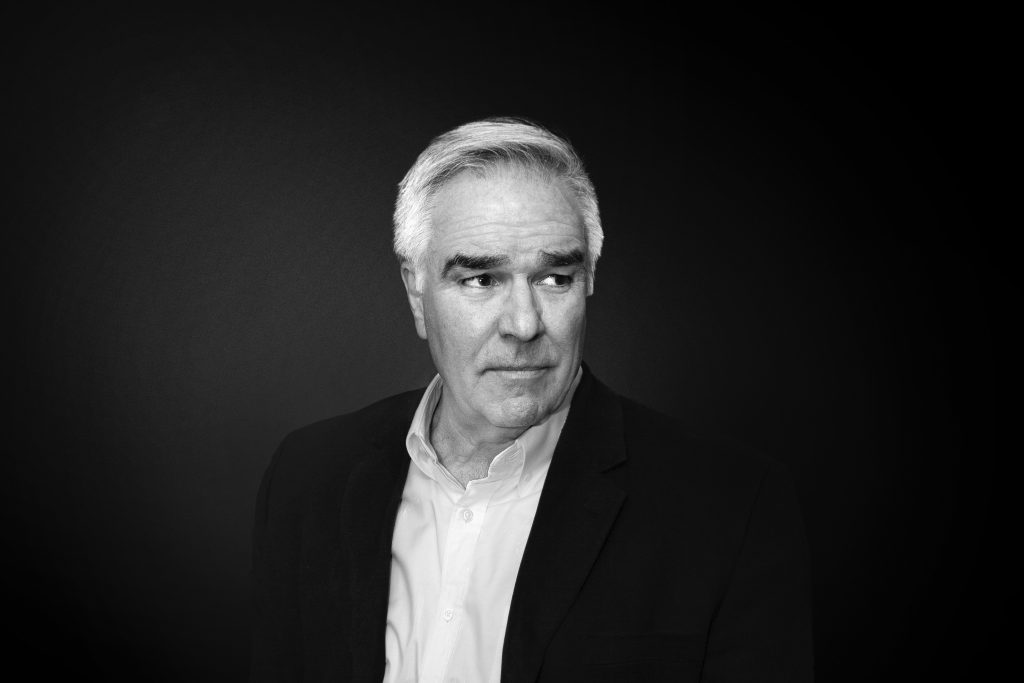 An investigative reporter begins a three-month assignment on the 1969 Charles Manson murders, only to discover things are not what they seem. Twenty years of research and countless interviews later, the story takes a shape that no one could have possibly anticipated.

For Tom O’Neill, this is not some fictional tag line — this is exactly what happened in his life.

Investigative reporter and writer O’Neill, 60, recounts his experience in “Chaos: Charles Manson, the CIA, and the Secret History of the Sixties.” The book is a fresh look at the murders carried out by members of the Manson Family, under the direction of cult-leader Manson, as well as new information about the case. O’Neill’s work is based on facts and documents he uncovered through his perseverance and dedication to the story over 20 years.

“It is an important case. It came to define the end of the ’60s,” O’Neill said. “Everything went wrong for the hippie movement overnight after people realized these flower children were capable of doing something as horrific as murdering seven people (during that time.) From that point on, people looked at hippies very differently.”

O’Neill, who resides in Los Angeles, grew up in Philadelphia with roots in Northeast Pennsylvania. His father is from Dunmore, and his grandfather was a Pennsylvania congressman for 19 years. As a young man, O’Neill moved to New York City to pursue a career as a screenwriter and playwright. He drove horse and carriage in Central Park to make ends meet, writing for pleasure in his downtime. When one of his works was published in the New York Times, O’Neill became a full-time journalist.

Working for a magazine in 1999, O’Neill was assigned to write a piece for the 30-year anniversary of the Manson murders. The story was estimated to take three months to write, but it turned into something much more as O’Neill began to uncover holes in Manson’s prosecutor’s narrative.

There were too many mistakes and oversights for O’Neill to ignore, and some of them seemed outright deliberate. Through his research, O’Neill found that the murders involved something far more sinister than just violent hippies. He surmised outside forces were involved in the murders, but their involvement had been concealed. Though the Manson murders have been extensively researched and many works have been published on the topic, these new findings are what O’Neill thinks sets his book apart.

“It isn’t just about what I found out, but how I found out,” said O’Neill. “I didn’t want to do a story on the Manson murders because I thought everything had already been written. I soon started to obsess over finding the truth to go up against the narrative we had been fed for all these years.”

The once-aspiring screenwriter may still see his film dreams realized. O’Neill’s book and journey investigating the Manson murders is currently being adapted into a movie, he said. The film will focus on O’Neill’s dedication to seeking answers to some of the biggest questions of a generation.

“This was mystifying and beyond comprehension to the American public,” he said. “That’s where the fascination comes from.” 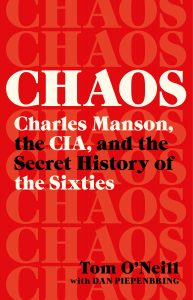