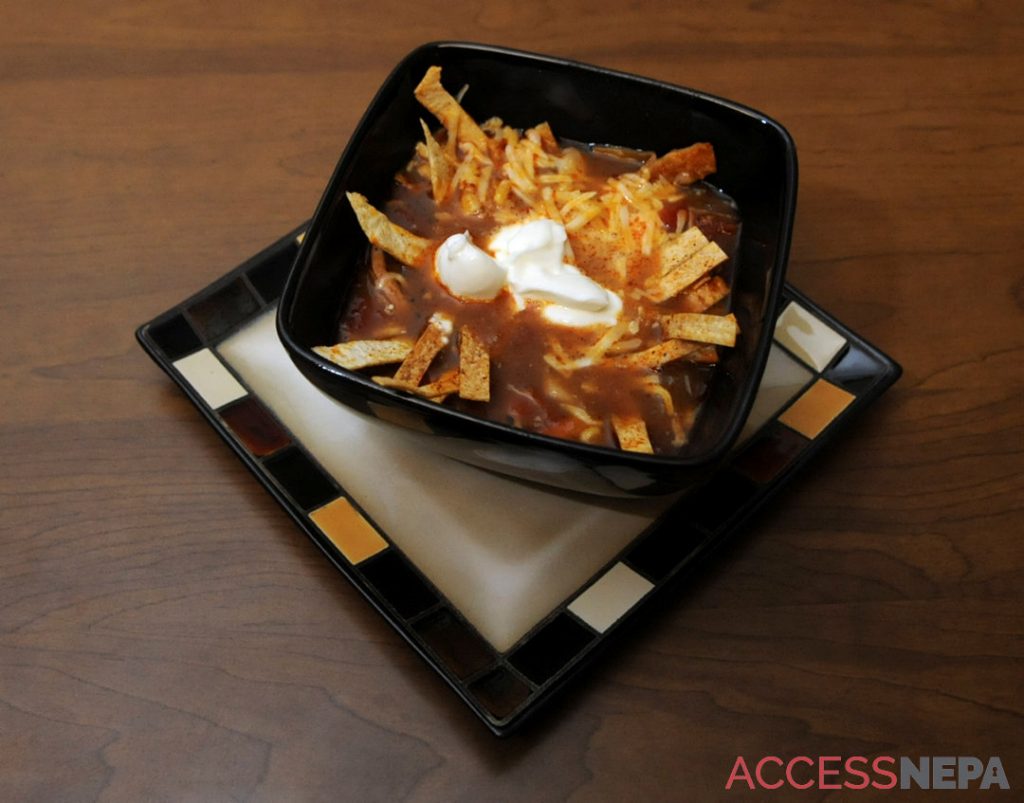 Set it and forget it.

The idea of adding ingredients to a slow cooker, going about your day and coming back to a hearty, homecooked meal feels all warm and fuzzy.

We dug through our Local Flavor archives for some of the best slow cooker recipes. 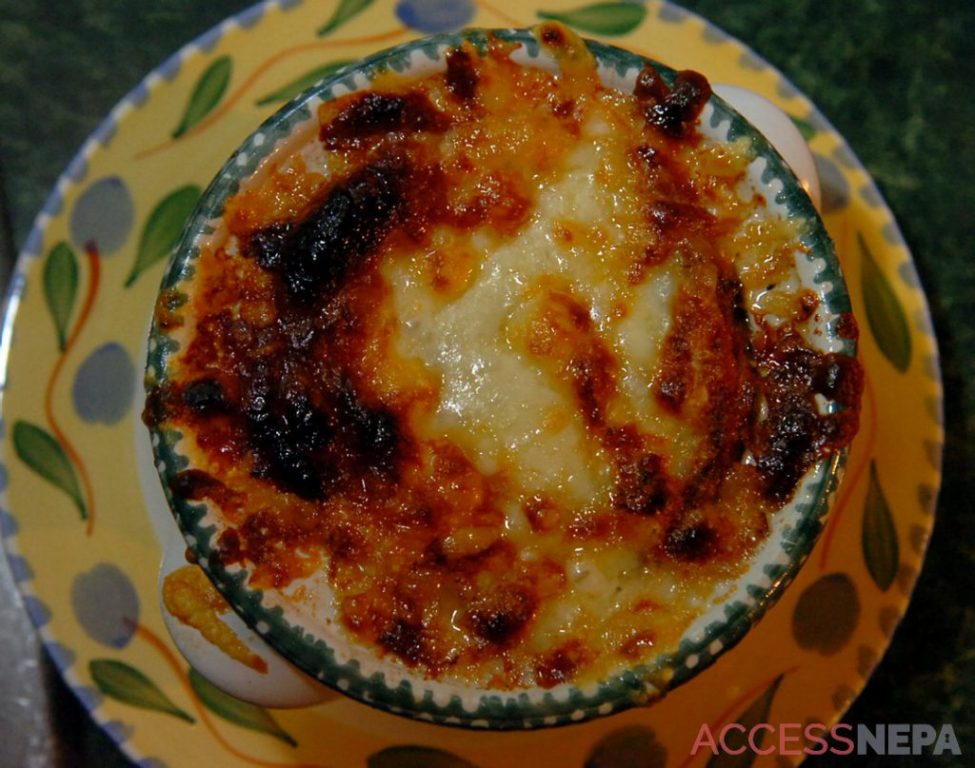 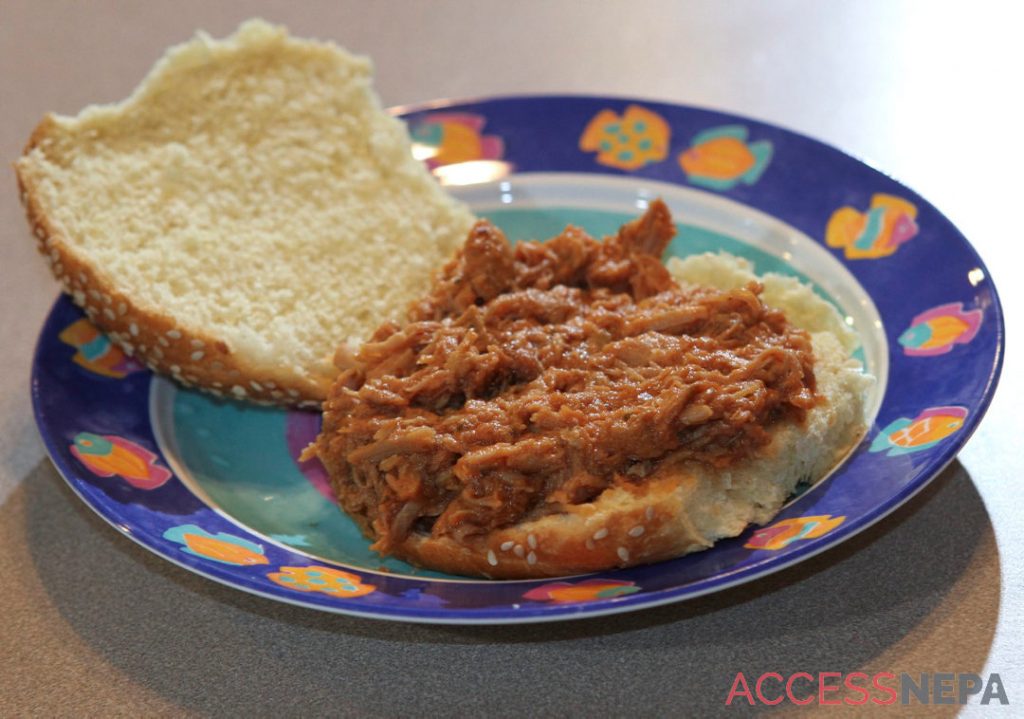 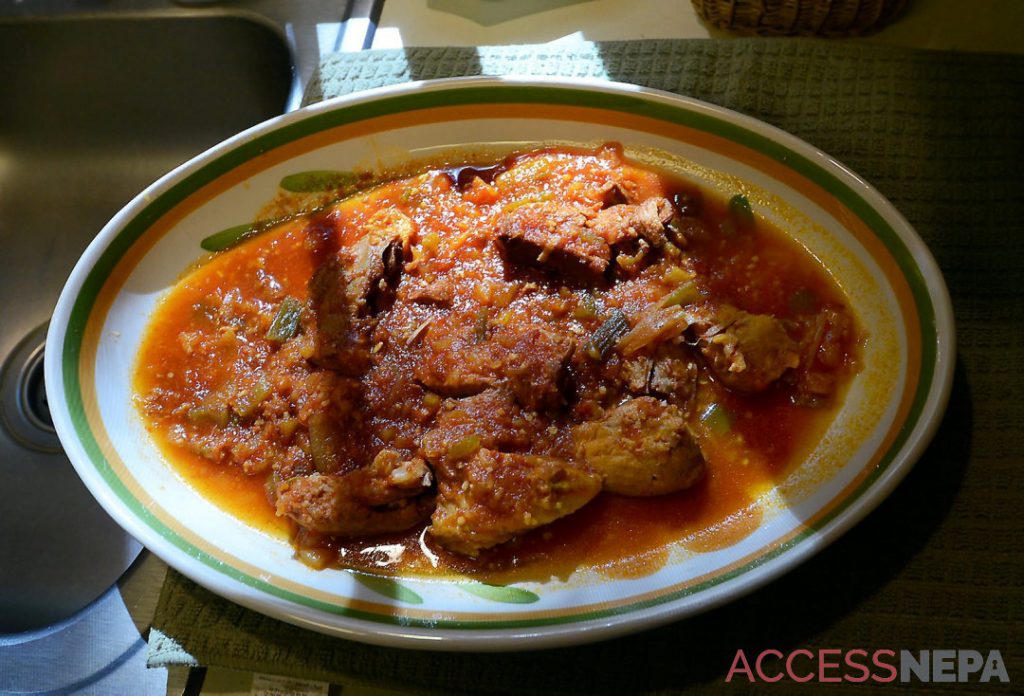 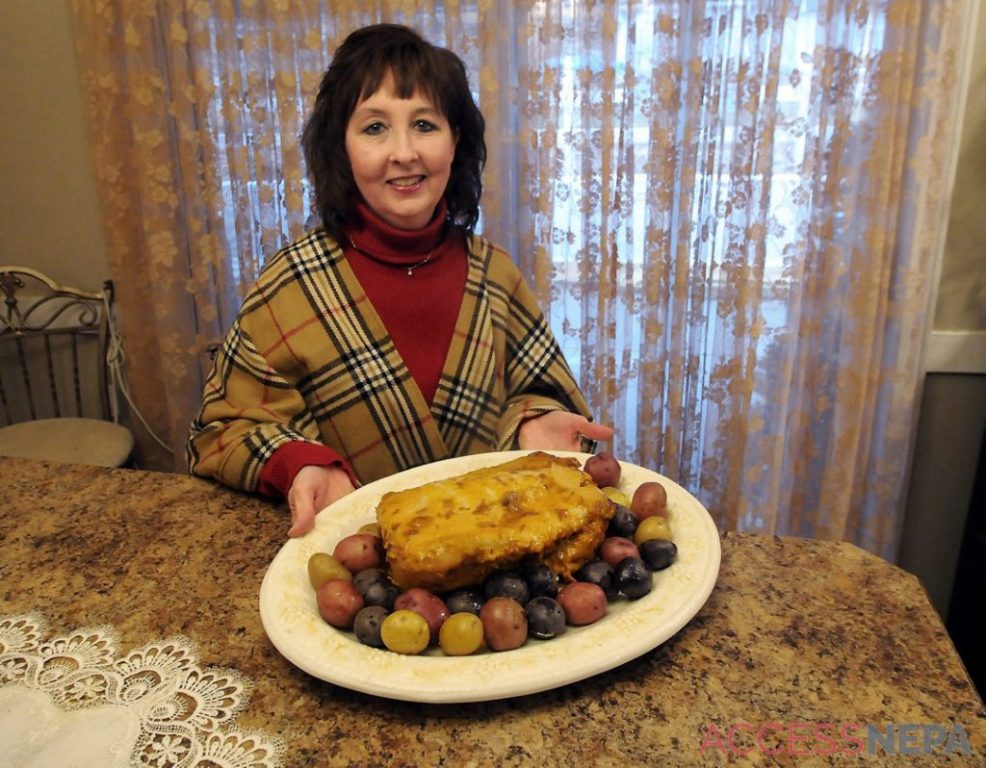 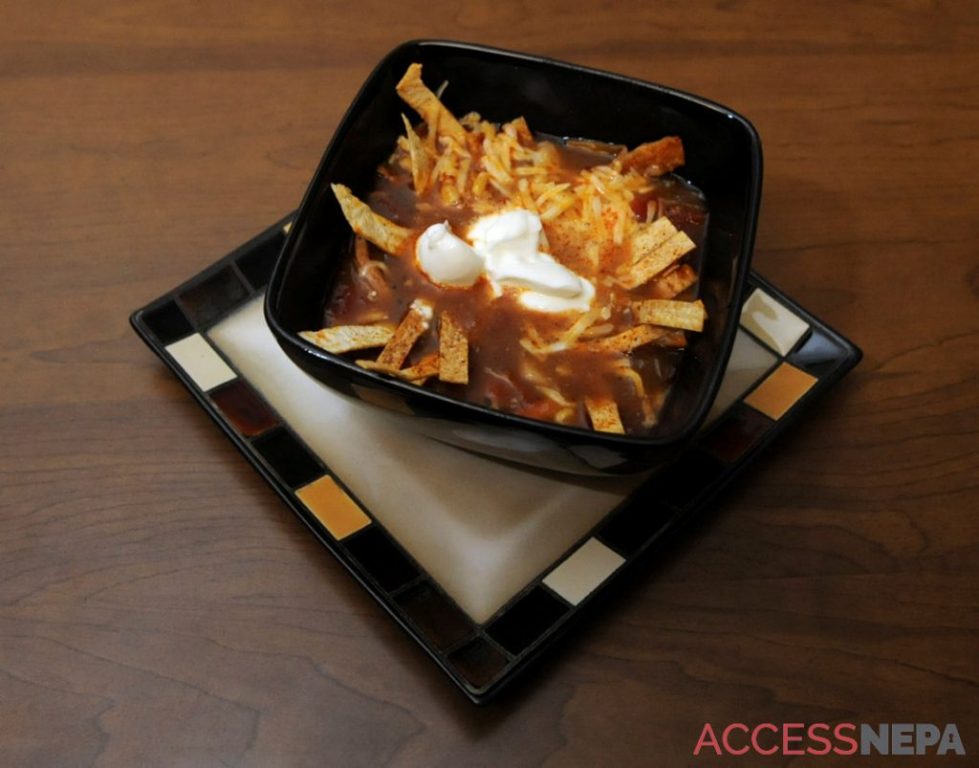 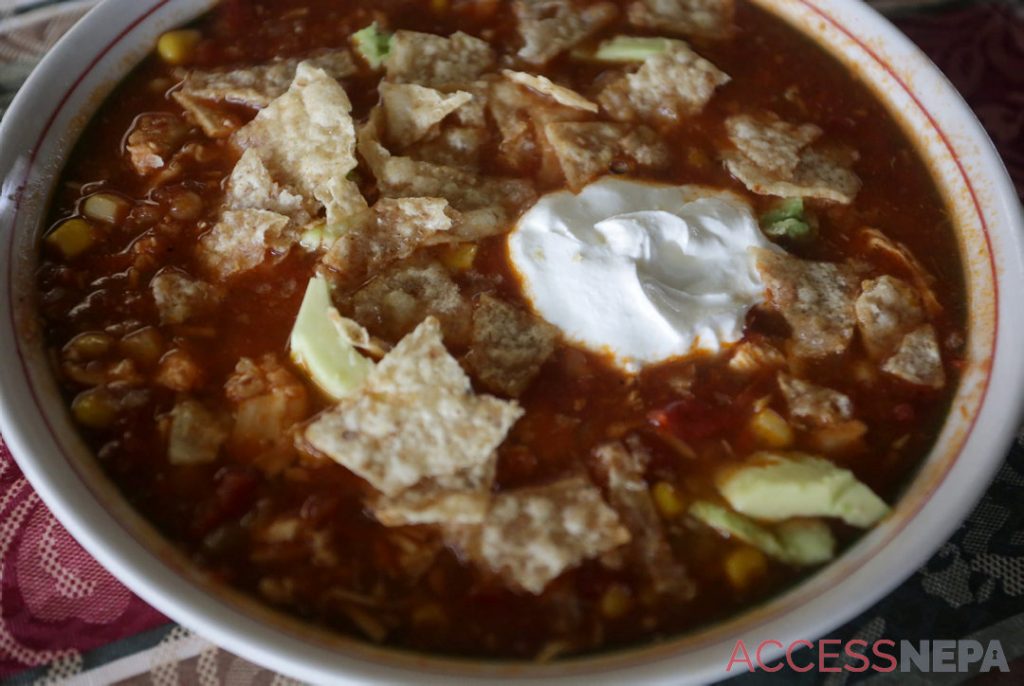