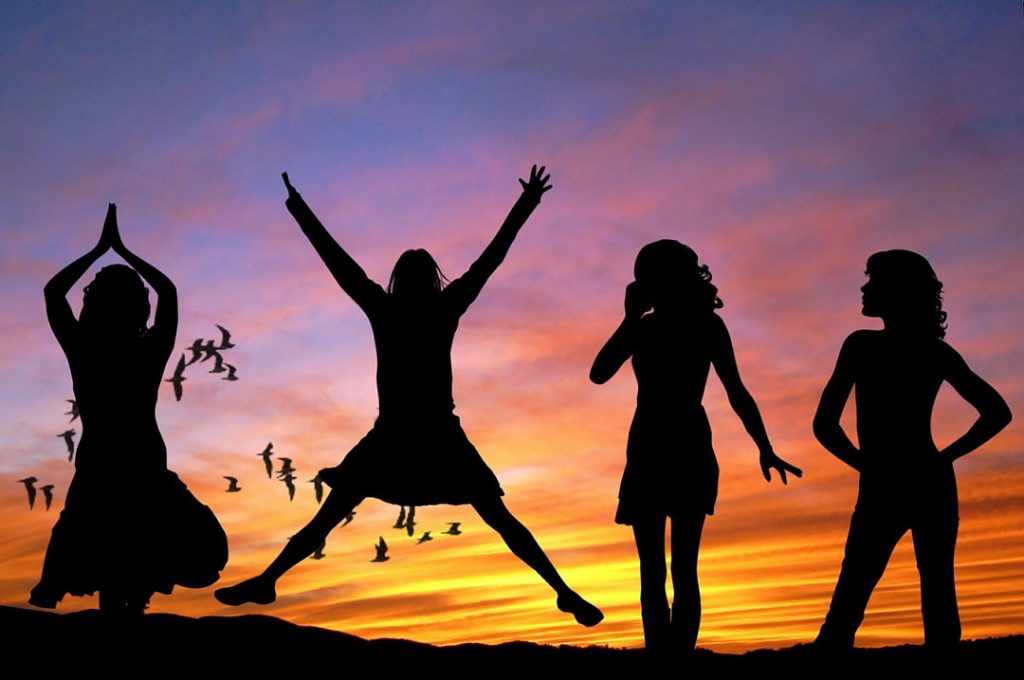 Schuylkill County organizations will celebrate Women’s History Month during March with an emphasis on local women.

Through the league’s public Facebook group, it will share content related to women’s history, such as book and movie lists and information about notable women in history.

Hollenbach wants to focus particularly on local women, past and present.

“I like to try to emphasize that a lot of our power is in the room with us, so the women that are among us are some of the movers and shakers today,” Hollenbach said. “We plan to do some video interviews with influential women today. That will be broadcast across our Facebook page.”

They also plan to make videos with girls in the community to “keep an eye to the future of up-and-coming women in Schuylkill County,” Hollenbach said.

She said that it can be easy to celebrate women in history on a national scale, but it’s just as important to recognize the work that local women do today.

“We tend to take for granted the women that are closest to us, because they’re our friends and our neighbors, and they’re a part of our everyday lives,” Hollenbach said. “We look past the important things that they’re doing in the community today that are phenomenal, so we would like to highlight the things that you just might miss.”

Those posts will be shared throughout the month.

Schuylkill Women in Crisis will also highlight the work of local women in its “Art as Healing” exhibit at the Pottsville Free Public Library from March 8 to March 13.

Amy Newton, Women in Crisis communications director, said they hold the display at the library every year during the week of International Women’s Day, which is Monday.

“Our Artist as Healing display is a display of survivors’ art,” Newton said. “All of the artwork that will be in the display is created by the women and children that are living in the safe house.”

Newton said Women in Crisis holds art classes every weekend for residents at the safe house, during which they create whatever they want.

“It’s their artistic expression,” Newton said. “Some might be of their experiences of abuse that’s transformed into something beautiful. We use art for them as a means of empowerment and healing.”