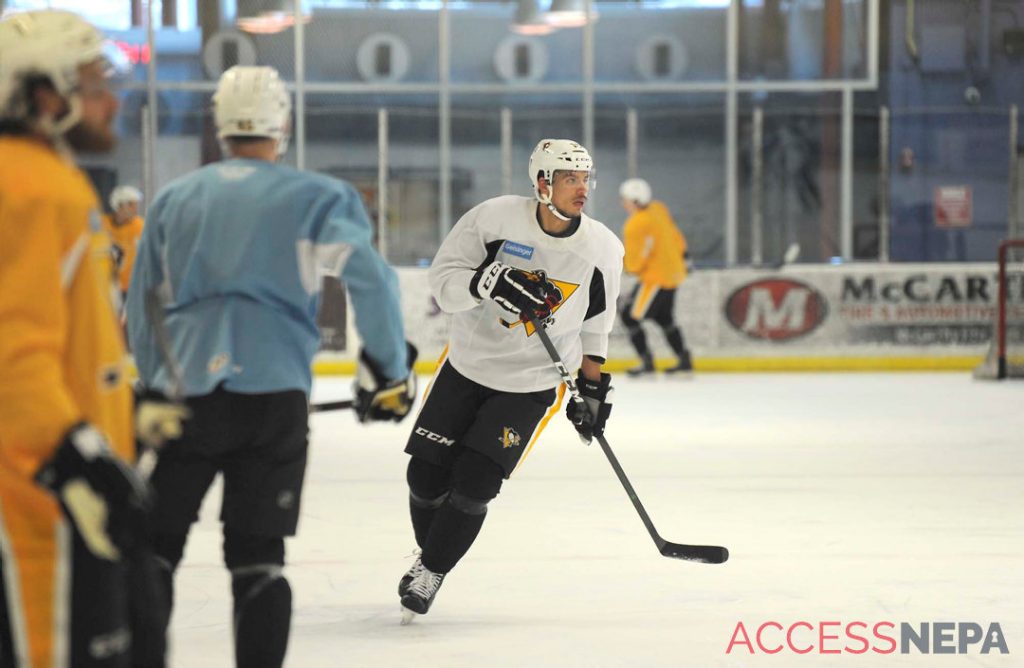 In a season like this one, where many experienced players are filling NHL taxi squads or still unsigned, it’s even more important.

Meaning, the Wilkes-Barre/Scranton Penguins are extremely fortunate to have Jordan Nolan.

The 31-year-old joined the Penguins in December with an AHL contract, making him the team’s most experienced player by far as the pandemic-delayed 2020-21 season gets set to begin. Nolan has played in almost 400 career NHL games and was part of two Stanley Cup runs with the Los Angeles Kings.

“I’ve kind of transitioned the past couple years of my career to kind of one of the leaders with the development side of things in the American League,” Nolan said during a training camp video call with reporters. “It’s been a lot different I think from when I was a young guy. These young kids, they come in and they’re pretty much well-trained, they take care of their bodies. So, it’s probably a little different than when I came in, but I think we have a great group of older guys here that will help tackle the challenge together.”

Although head coach J.D. Forrest hasn’t announced team captains yet, Nolan is an obvious candidate for the “C” patch. He served the role last year with the San Antonio Rampage, netting 27 points in 60 games.

The Penguins haven’t had the greatest luck with their captaincy the last two seasons. Garrett Wilson appeared in only 18 games because he was needed in Pittsburgh, while David Warsofsky missed time with an injury and was traded over the summer. 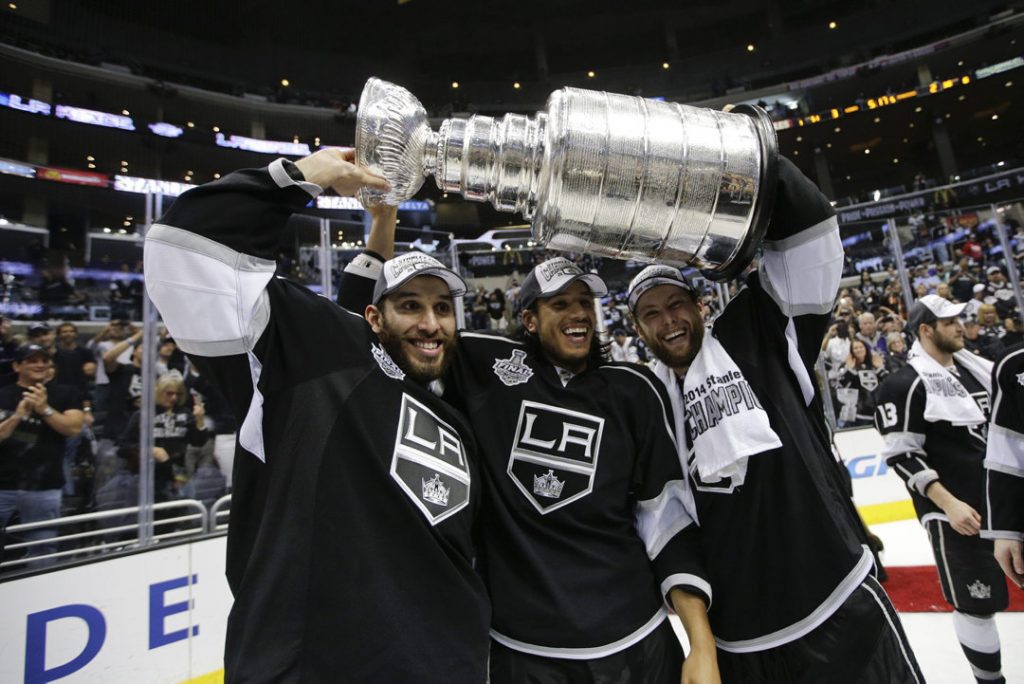 In any case, the Ontario native is thankful for the opportunity he has with Wilkes-Barre/Scranton. The market for AHL-level veterans has been crippled this season because of the pandemic, and Nolan said he has a lot of friends that either don’t have contracts or have gone overseas to play.

“It’s a strange year, but I think guys will take advantage of their time at the rink more than ever,” he said.

Nolan’s experience is clearly in the minds of Pittsburgh’s front office and coaching staff, as the team brought him to camp despite his AHL-contract status. He’s hopeful that with a strong start with Wilkes-Barre/Scranton, he can play his way to an NHL deal like Stefan Noesen did last winter.

Nolan is eager to play again in game situations. He wasn’t part of the NHL’s playoff bubble over the summer, so he hasn’t played since the AHL season shut down last March.

“Obviously, I haven’t played in a long time,” Nolan said. “I think (Pittsburgh) just kind of wanted me to go down here and get my speed back and feel comfortable again. Play a couple games, and see where it goes from there. Right now, just kind of focusing on working as hard as a I can. Show them what I can do and kind of make a tough decision for them if they want to sign me or not.”