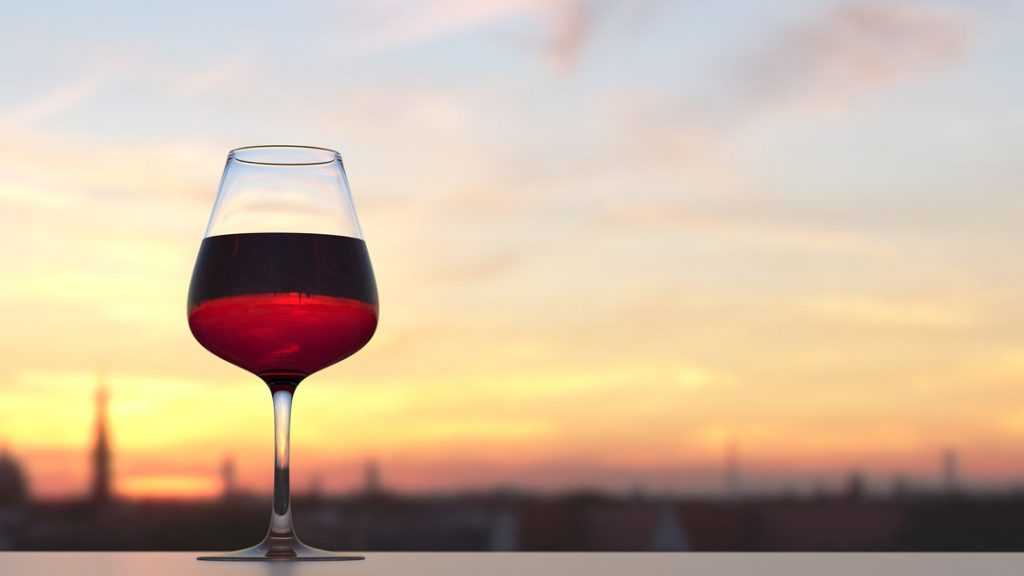 With wines for all seasons, Italy offers a cornucopia of flavors and styles.

Among red wines, Italy produces well-known international wines such as syrah and pinot noir, but those are not the country’s best offerings. While widely planted, cabernet sauvignon and merlot are mostly used in blends with Italy’s indigenous varieties.

Italian red wines, like reds in other European nations, are lighter than big California reds. Italian red wines are flavorful but acidic and pair well with food, which is important to Italy. The diverse range of Italian red wines offers a companion to chilly weather and holiday fare. Use them for the last time you fire up the grill for the year or to accompany a pot roast.

The key element of red wine from the Chianti region is sangiovese, the light so-called “pinot noir” of Italy. Castello di Gabbiano “Cavaliere D’Oro” Chianti Classico Riserva 2016 has subtle smells of herbs, roses and cherries with a light structure, fresh cherry, earthy and woodsy elements and a light finish. It’s not bad but somewhat lacking in flavor. While this is a great price, you can probably do better. $14. ♦♦♦

A lesser-known grape, Montepulciano makes a robust wine and often offers an excellent value. While planted in at least half of Italy, Montepulciano d’Abruzzo is the most common and possibly the best.

A heartier wine with more intense flavor than most Chianti, Tenuta Ulisse 2018 Montepulciano d’Abruzzo is almost comparable to a zinfandel or syrah, with intense plum and purple fruit, savory spice and a hint of tannins. I would try this with barbecue or other saucy meats. $12. ♦♦♦♦

After sangiovese and Montepulciano, the red grape barbera is the third-most planted red grape in Italy. Often mass-produced, barbera has been called “the people’s wine,” although sometimes you will see it called the “pizza wine.” Some of the best come from the Piedmonte, and notably the smaller regions of Alba and Asti.

Michele Chiarlo “Le Orme” 2015 Barbera d’Asti’s label boasts of being aged in barrels. When barrel aging was suggested in Piedmonte two decades ago, producers were skeptical. With 2015 having been a hot year, this wine smells of spice and faintly of blueberry with earthy, spicy character and fading fruit. Having revisited this vintage often, it may be past its prime. $15. ♦♦♦ 1/2

Sangiovese, Montepulciano and barbera are the three value reds of Italy. Look for them and give them a try with a mid-week fall meal.