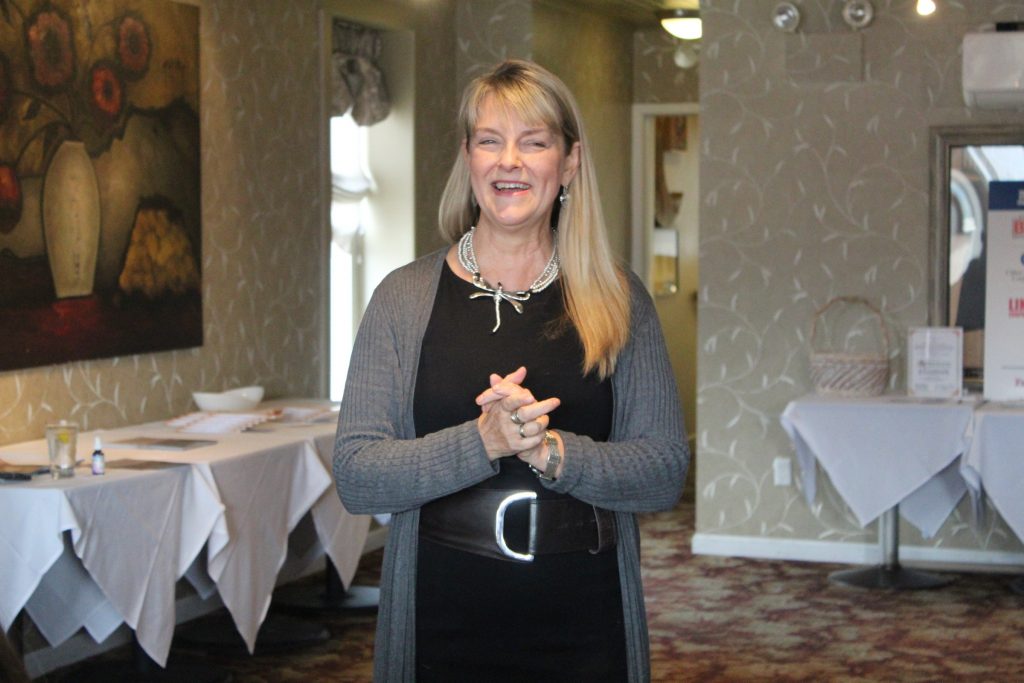 Donna LaBar believes there’s always something you can do from a natural place to better support your health and well-being.

The Tunkhannock resident has been interested in holistic health for decades, reading any piece of research she could find. This led to her eventual certification as an integrative health coach, a dual role she plays alongside her real estate career as owner of Sherlock Homes & Properties.

When she ventured into the world of holistic nutrition, the “integrative” aspect was important to her because she does not oppose conventional medicine. She noted that everybody differs in their needs and response, therefore they should remain open to both sides.

“At the end of the day, we all just want to be well,” LaBar said.

LaBar explained three environments that affect the body’s ability to heal and self-regulate.

First, what you put into your body matters. The saying “garbage in, garbage out” for computers also applies to the body, she said.

Who and what you surround yourself with and how you respond to them are also crucial, and to illustrate the point, she asked everyone to think of a “stinker,” or a stressor in their life.

When stress hits the nervous system, it causes the body to use minerals faster and secrete hormones that make it difficult to maintain a normal pH balance, she said.

The third environment consists of what you love doing, such as hobbies you do in your spare time. Oftentimes, you might think of your “stinker” while enjoying this environment.

Rather than feeling the poor effects, she said to leave it in the second environment.

“The second environment is usually the toughest to navigate,” she said.

LaBar also touched on epigenetics, saying that only a small percentage of people cannot control what happens to them as a result of their genes.

For the rest of the population, she encouraged not accepting that you will end up with a certain condition just because it runs in your family, and living a healthy lifestyle to prevent it.

LaBar also touched on hydration, stressing the importance of minerals to keep the body’s fluid systems in check.

She recommends putting a pinch of Himilayan pink salt in your drinking water rather than drinking it pure.

An anti-inflammatory diet also holds benefits, LaBar said. On the omega spectrum, she said to stick with omega-3s and omega-9s, but limit inflammatory omega-6s.

LaBar published her book “Simple. Natural. Healing.” in 2016, and also has a free downloadable e-book on her website, donnalabar.com, titled “Do It!”

There are multiple ways in which people could relieve symptoms and increase their quality of life, LaBar concluded before taking questions from the audience.

“You can be as healthy as you can possibly be,” she said.