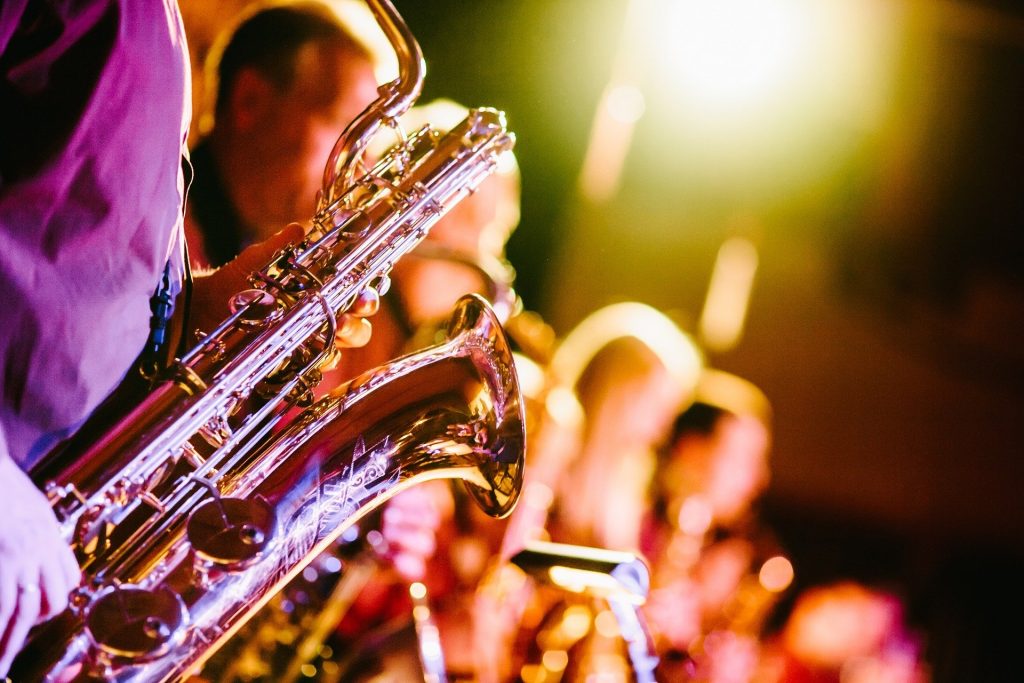 Student musicians and the high school music teachers who guided them will collaborate in University of Scranton Jazz Ensemble’s upcoming “Teacher Feature” concert on Saturday, Feb. 22.

The concert will begin at 7:30 p.m. in the university’s Houlihan-McLean Center at Mulberry Street and Jefferson Avenue. Admission is free, with seating available on a first-come, first-served basis.

“This is the first one we’ve held,” said Cheryl Y. Boga, performance music conductor and director for U of S. “The jazz band students were talking and saying that they were older before they really appreciated how far above and beyond (their teachers) went for them, and they had the idea to feature their band directors (in the concert).”

“I was really honored that my students thought of me,” Lesnesky said. “Whether you do it in high school or get into it in college, (music is) something you can enjoy doing for the rest of your life.”

“It was his support that empowered me to work harder and make improvements,” Leggin said. “I never thought I’d get a chance to perform with Mike again, so I am very excited for this opportunity.”

The Jazz Ensemble is a 24-member group made up of U of S student from majors spanning the curriculum. They perform five or more times per year, and the majority of their performances are open to the public for free.

Boga encouraged the community to support its student musicians.

“I want (the community) to know how important music in our schools is,” Boga said. “(Music educators) are providing students with a lifetime of skills. So many of our band directors, choir directors and orchestra directors go above and beyond outside of the school day. They’re really whole-heartedly all in.” 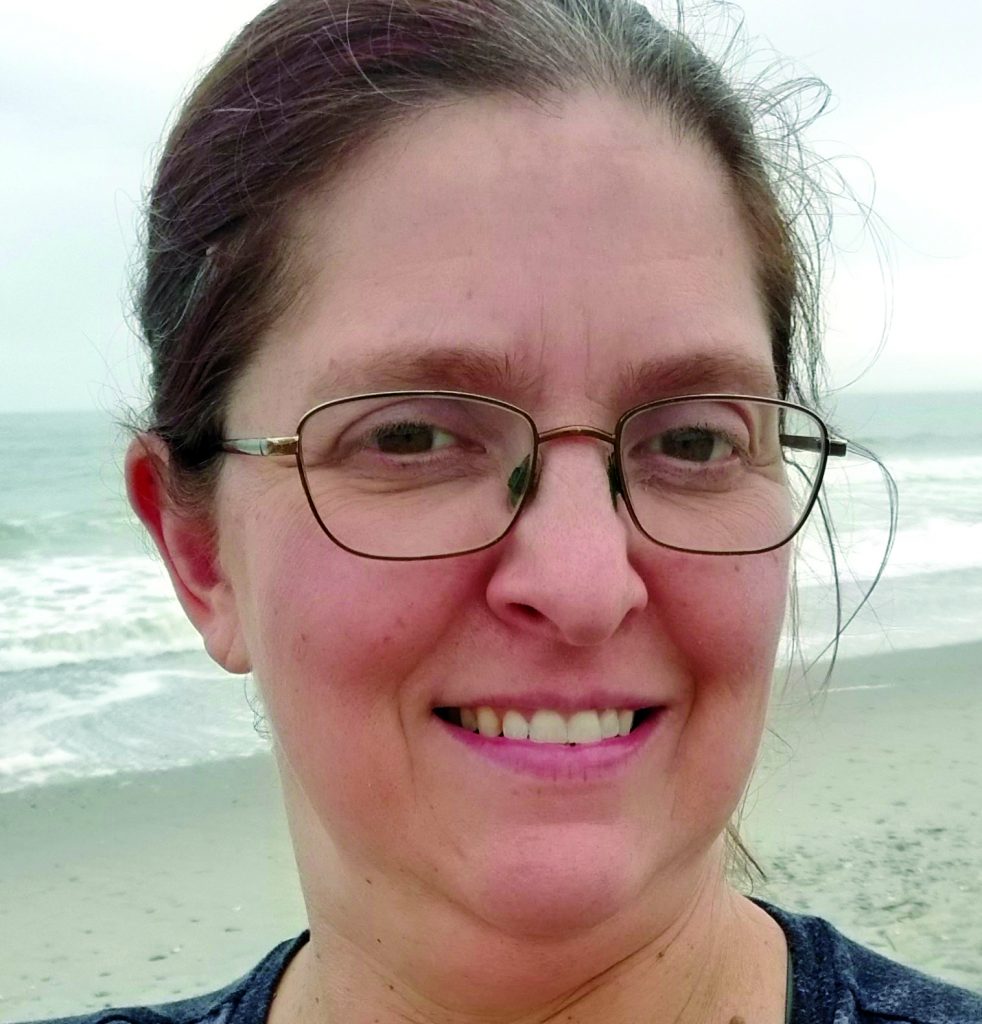 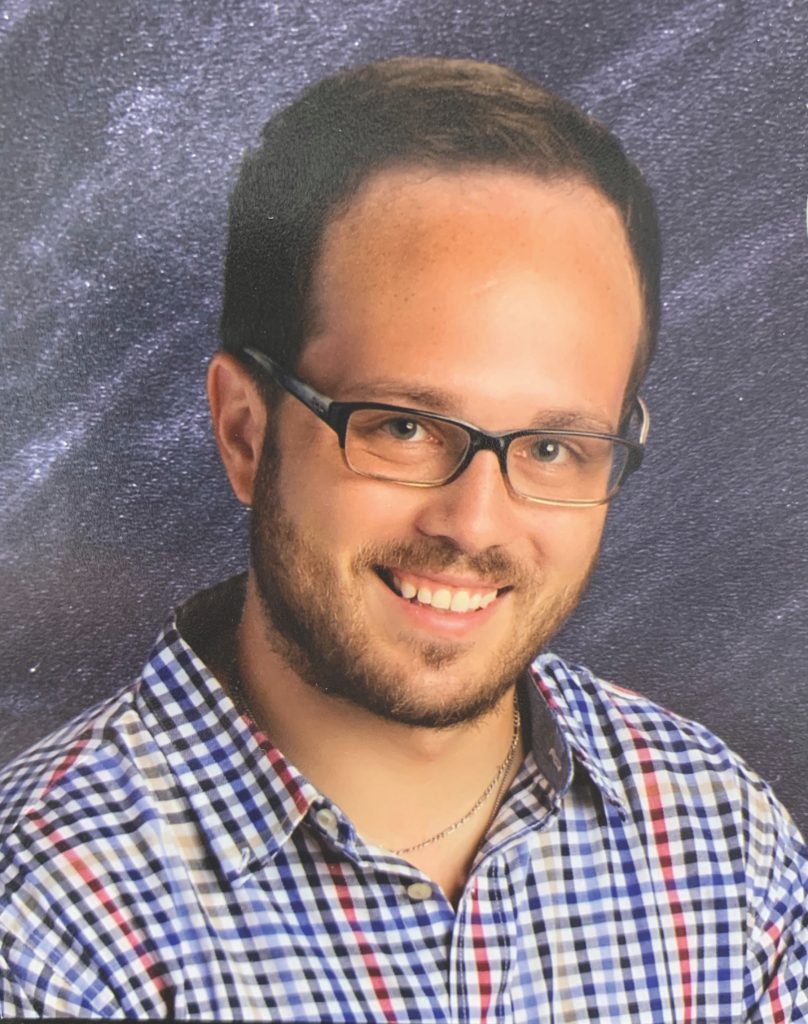 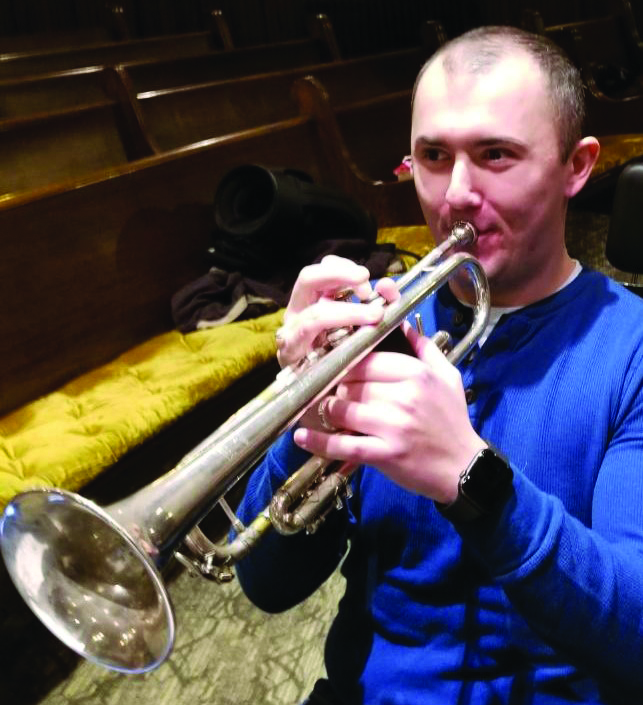 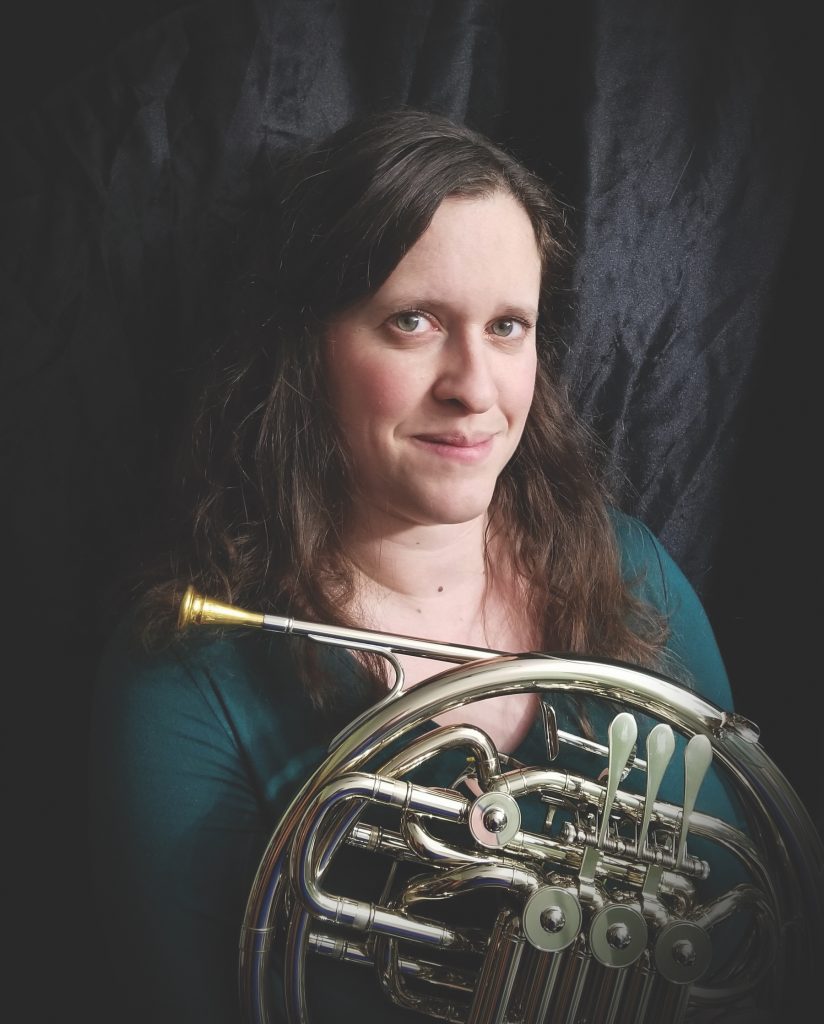