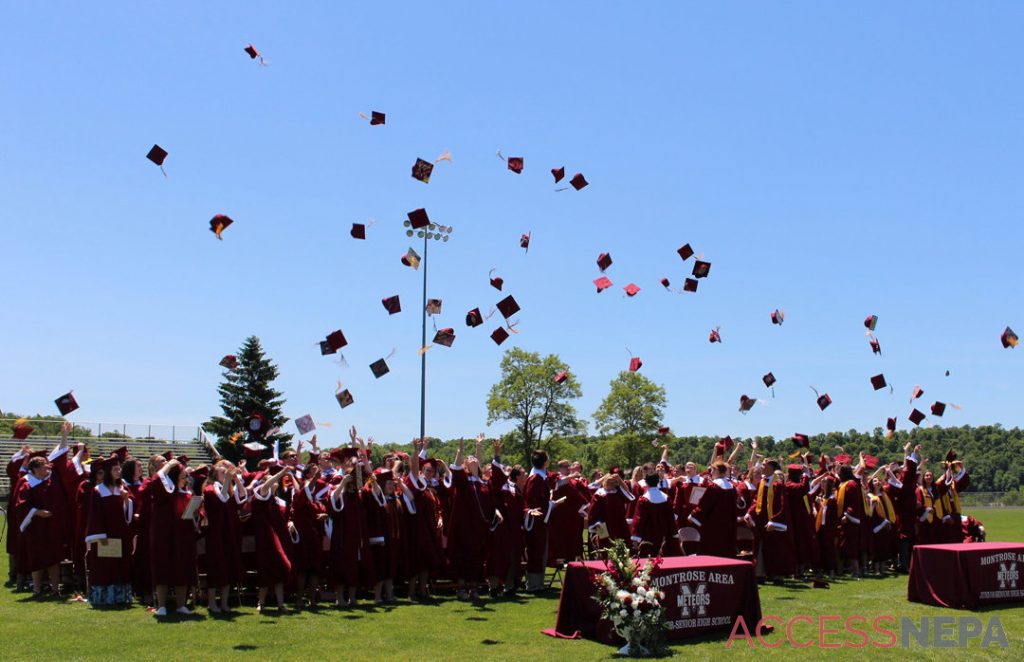 High school seniors up for ‘adoption’

Lori Tewksbury and Melissa Riscavage want you to adopt a high school senior — but not in the literal sense.

By “adopting” a member of the class of 2020, one simply joins the community rallying behind them as they miss out on a significant portion of their senior year under the COVID-19 closure.

Tewksbury and Riscavage know the struggle, as each has a child at Elk Lake High School set to graduate this spring. They heard about a statewide “adopt a senior” effort and wanted to localize it with students in Susquehanna and Wyoming counties.

They created the Facebook group “Adopt a Susquehanna/Wyoming County HS Senior,” which had more than 900 members and 173 seniors adopted in just a few days.

Parents post photos in the group with a description of their senior, and the first person to comment their interest gets to adopt them.

“To adopt a senior, you are committing to sending them something small, something special, nothing extravagant,” Tewksbury said.

The page co-creators disable comments on a post once a senior gets adopted, then it’s up to the adopter and the senior’s parent to take it from there privately.

To date, parents have adopted 319 seniors and counting, including 92 from Tunkhannock, 31 from Lackawanna Trail, and 48 from Elk Lake. The group has surpassed 1,400 members.

“The adoptions are occurring almost as fast as someone can post,” Tewksbury said. 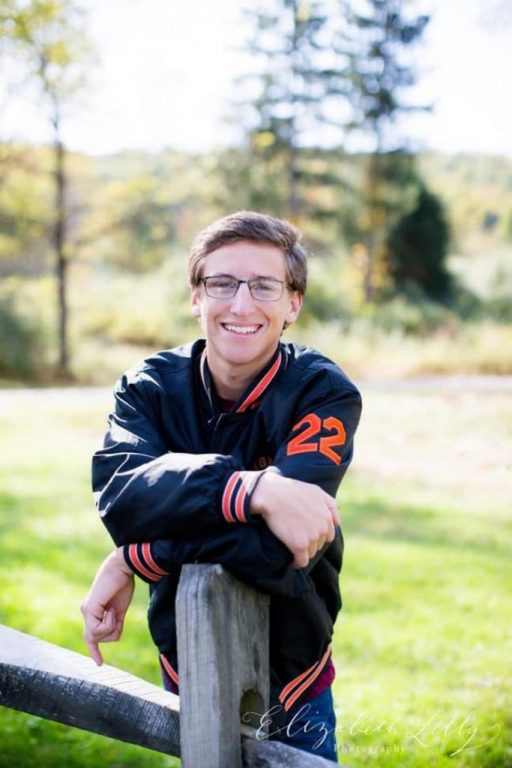 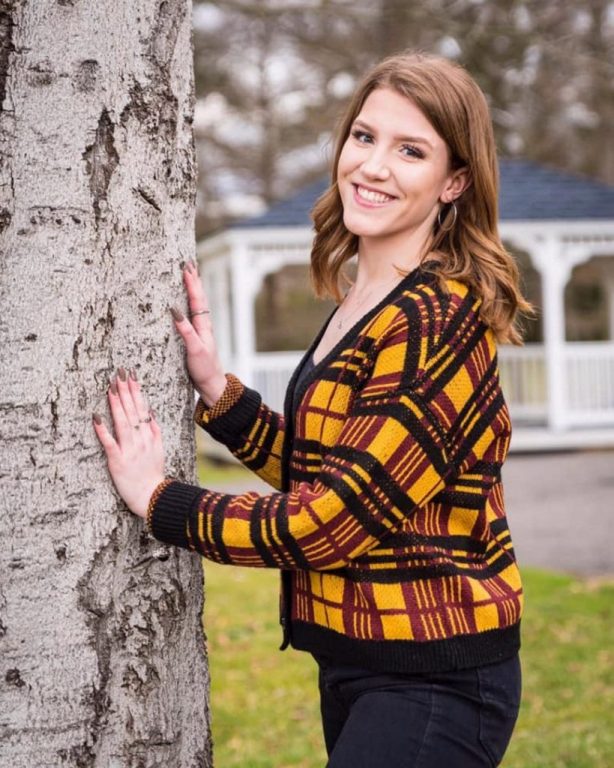 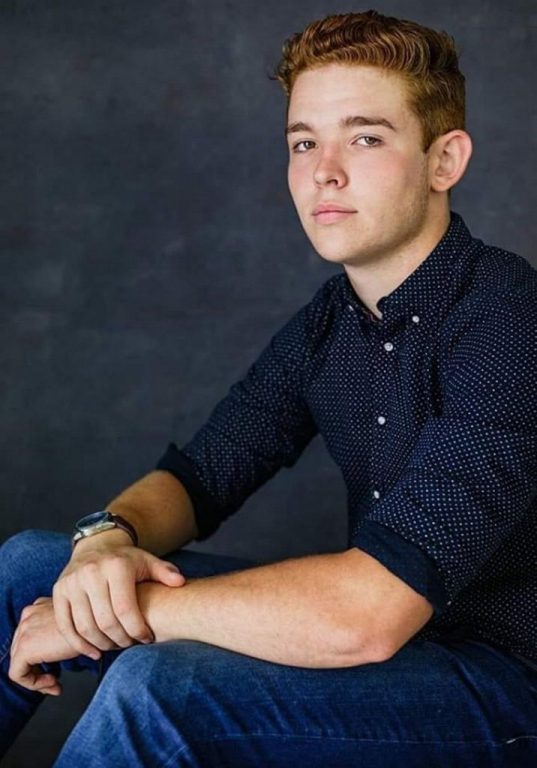 Michelle Boyd, whose son Ryan Boyd is a senior at Tunkhannock Area High School, was amazed to see so many people stepping up to support the senior class.

“It’s been sad for the seniors and us as parents,” she said. “I’ve waited a long time to watch my boy walk across the stage.”

Boyd has been figuring out what to send to the senior she adopted who graduates from Reach Cyber Charter School this year.

The seniors being adopted have also appreciated the gesture, many of which have missed out on their final sports seasons and other milestones.

“I was a little devastated at first knowing I would not have my last track season, but after a while, I’ve come to the sense that it’s just a smarter option to keep people safe,” said Lackawanna Trail High School senior Tori James.

James called the “adopt a senior” concept a “good cause for the class of 2020.” The person who adopted her is a stranger and she’s grateful that people are willing to help out students they don’t even know.

“If we had the opportunity as the class of 2020, we would do the same thing for them,” she said.

There are still hundreds of seniors throughout both counties who haven’t been put up for adoption yet, and Riscavage encouraged their parents to request to join the Facebook group. The group welcomes any senior living in either county, regardless of their school.

Her message to the class of 2020 is to look forward to the future.

“There’s a lot of hope in the things they are going to be moving on and doing,” she said. “They should cherish the memories they’ve made thus far and look forward to what is to come.”

Tewksbury added that the future is bright, and the current circumstances are “a blip in time.”