The threat of the coronavirus’ spread closed schools across the state mid-March. Sports and other activities were canceled along with it, including spring theatrical productions.

For many student performers, though, the show must go on.

While a few high schools were able to perform their shows before Gov. Tom Wolf issued a statewide closure, a dozen schools were left waiting in the wings. Then, Wolf signed an order on Thursday, April 9, that all Pennsylvania schools will remain shuttered for the remainder of the academic year.

That didn’t stop their love of performing, though, as many students and drama clubs stay in touch and keep the creativity alive.
Lackawanna Trail Junior-Senior High School Drama Club was scheduled to open its show, the classic three-act play, “You Can’t Take It with You,” on Friday, April 3. Still, director Brink Powell and the cast get together three times a week to rehearse lines through a digital practice on Google Meet. Students rehearse one act per night, and Powell encourages the students to practice their blocking in their backyards or somewhere they can visualize the stage. While the school must be closed, Powell still has plans to put on the show when it’s safe again, and the school’s administration is on board.

Participation has been amazing, Powell said. Though many live in rural areas with spotty internet access, herself included, everyone tries their best to be there. There’s only been a handful of absences, and one was so a student could attend a cousin’s virtual wedding.

“I’m just so happy to have such a group of dedicated kids,” Powell said.

Isaac Vierling, a senior who plays the role of Grandpa/Martin Vanderhof, said meeting online has been a great way to keep the show fresh in his mind. It’s also a great way to keep in touch during uncertain times, especially for the fellow members of the class of 2020. Including crew members, the drama club includes 10 seniors.

“It’s been tricky for a lot of us, with senior trips and school dances getting canceled,” he said, adding he plans to stay local for college and go into accounting. “We’re grateful for Miss Powell who’s been trying so hard to keep this going.”

Powell feels for all of her students who have put in such hard work, especially the upperclassmen, who deserve that final moment on their high school’s stage.

“I keep saying ‘The show must go on,’” Powell said. “I am, and have been, operating and have been under the assumption that this show is going to happen before the seniors go to college, even if it has to be the end of July.” 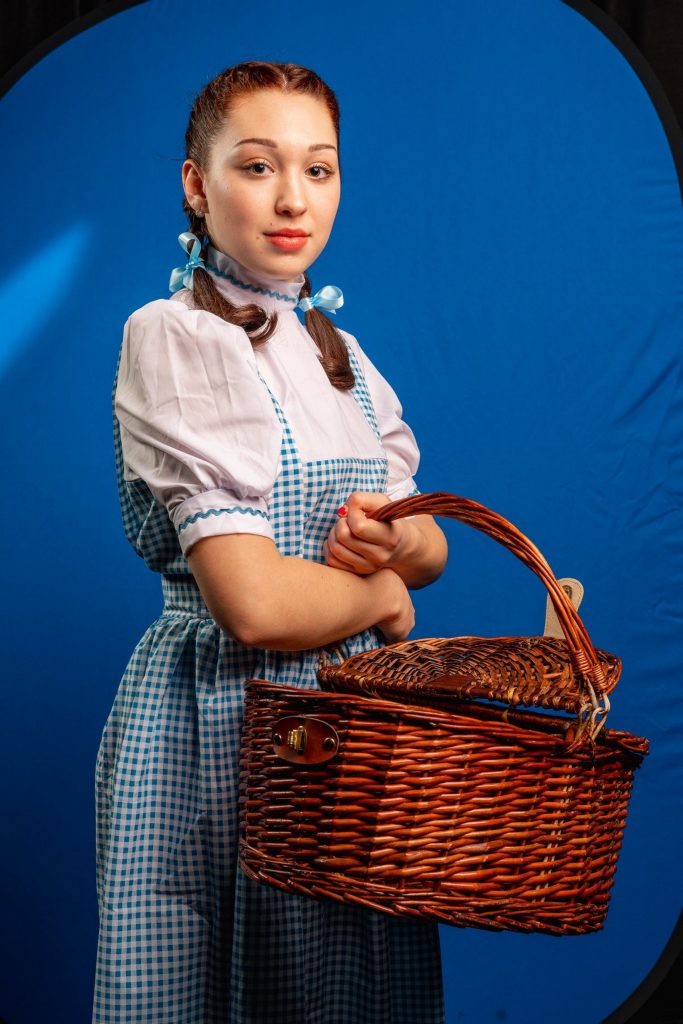 STORYTELLER PHOTOGRAPHY/CONTRIBUTING PHOTOGRAPHER Mid Valley Secondary Center senior Madison Riccardo, who was cast as Dorothy Gale in school’s production of “The Wizard of Oz,” wrote and performed a song she shared to social media to bring people together during quarantine. 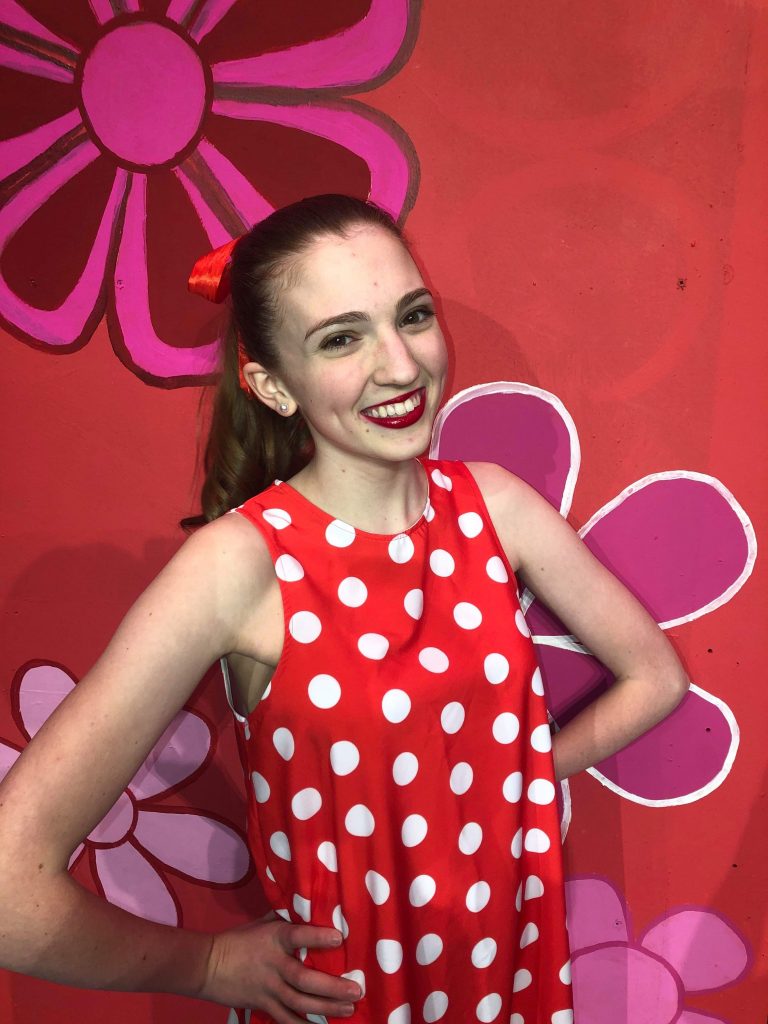 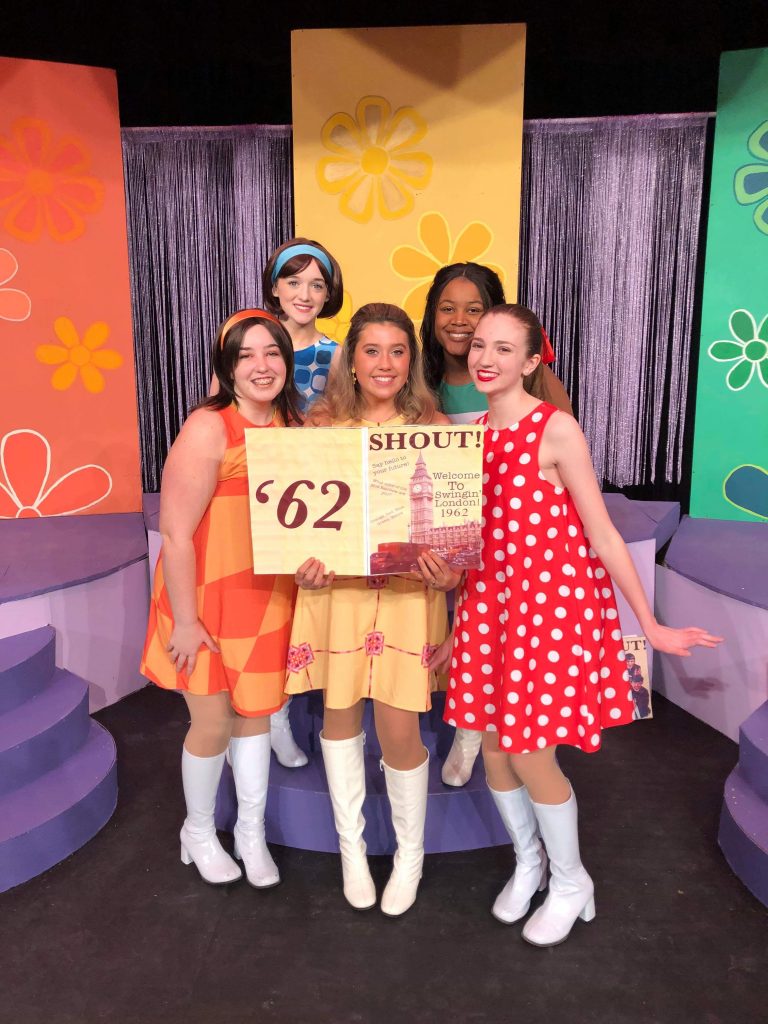 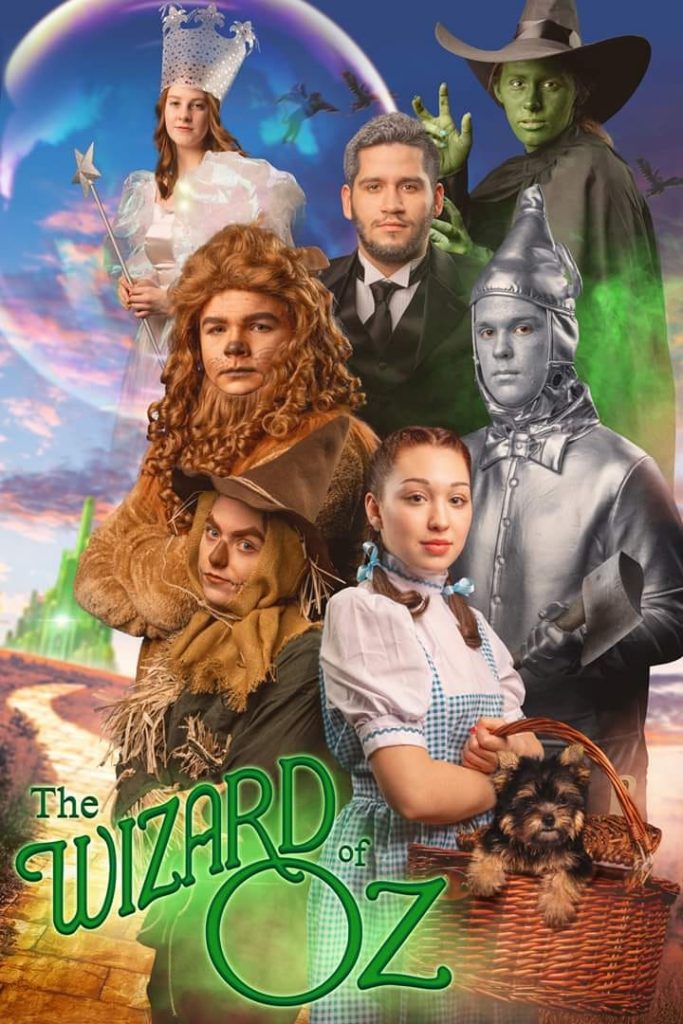 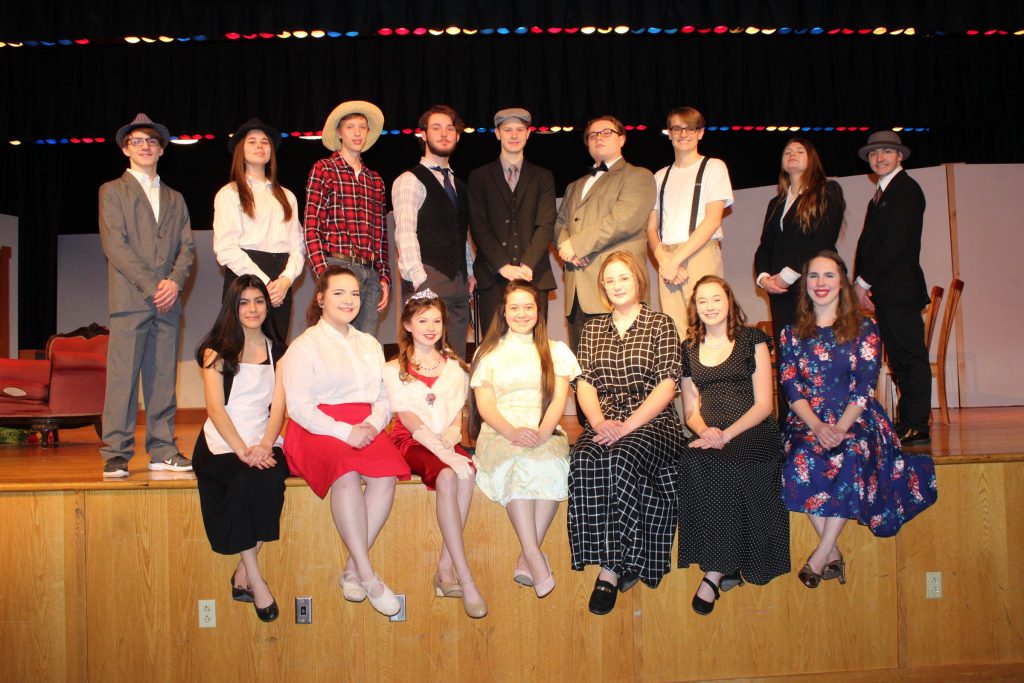 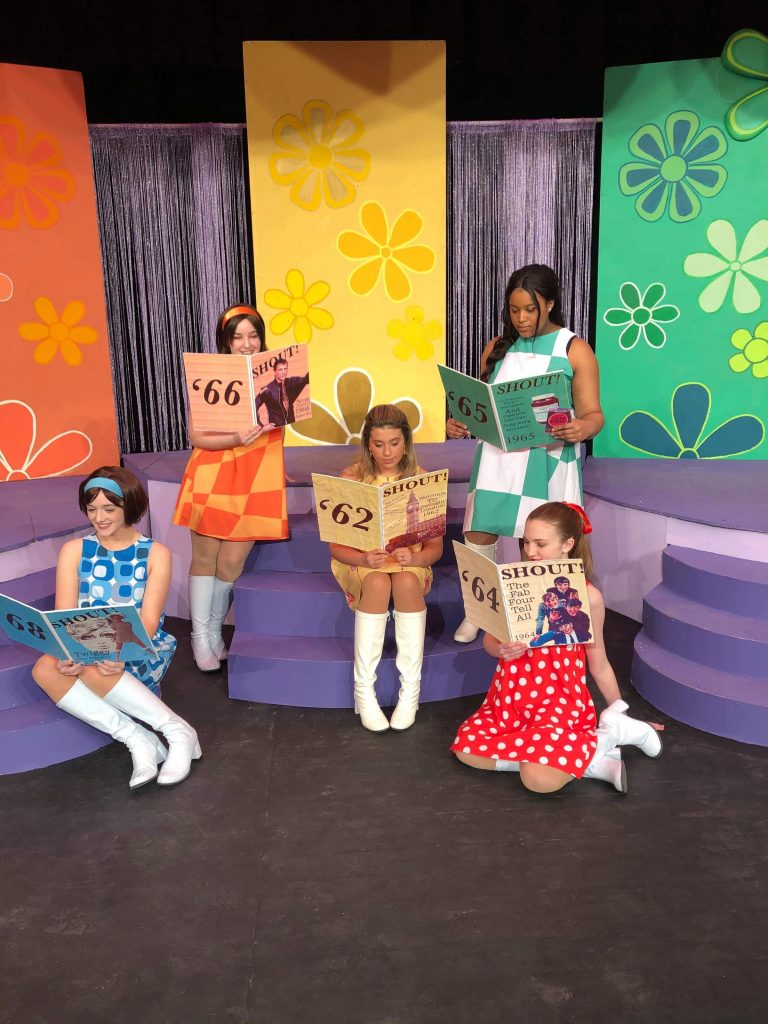 West Scranton High School junior Molly Dougherty had the chance to speak with a theater pro about the pandemic, the arts and more. While playing the part of Red in West’s musical “Shout!: The Mod Musical,” Dougherty reached out to Denise Summerford, the actress who originated Dougherty’s part in the original off-Broadway show. Through Facebook Messenger, Summerford replied to Dougherty, and the two exchanged numbers. They chatted about the portrayal of the character as well as how the show went and the impact COVID-19 has had on performers.

Dougherty also sent her a digital copy of the show (West performed its full run the week before schools closed) and thanked her for helping her understand the character and how the songs should be sung.

“I just thought, ‘What’s the worst that could happen?’ It was definitely cool to talk to her knowing she had originated that part off-Broadway, and I had heard her sing on the cast recording so many times,” Dougherty said. “She was so nice and helpful.”

Under the direction of Angela Franek, the drama club hosts several events and performances throughout the entire school year aside from the spring production. Next up would have been a much-loved talent show that traditionally happens during the school’s Spirit Week. Dougherty, a drama club officer, said they plan to host a virtual version of the show sometime next month that students can submit videos to.

“Even if we don’t do it during Spirit Week, this way there’s still something where everyone can show off their talents,” she said.
When Madison Riccardo recited Dorothy Gale’s iconic line, “There’s no place like home,” during rehearsals, she couldn’t have imagined what the second half of her senior year had in store.

Riccardo was supposed to don the ruby red slippers for opening night of Mid Valley Secondary Center’s “The Wizard of Oz” on March 27. During the first few days of quarantine, Riccardo noticed lots of negativity swirling on social media and sought to break it up the only way she knew how: with music. Writing music since she was 12 and singing for most of her life, Riccardo wrote “Let There Be Light” on piano and shared a video of her singing and playing it on social media. It took off, and how far and wide it reached surprised Riccardo.

“Instead of being upset, we can come together,” said Riccardo, who plans to attend Belmont University in Nashville in the fall to pursue a degree in music business and possibly songwriting. “Music has really united so many people, and I cope with music. … That was a natural way to spread positivity and light.”

Riccardo also finds hope under the guidance of director Patricia Powell as well as a welcoming and cheerful space in the Mid Valley Drama Club Facebook group. Since its inception, the group has always been a spot for members of the Underwood Players, teachers, parents and alumni to keep in touch, but it holds greater meaning during the pandemic. Members share words of encouragement, inspirational or funny photos, and videos of themselves singing and performing.

Though schoolwork keeps her occupied and she feels glad to have the chance to spend time with her normally busy family, Riccardo hopes to get back to the drama club and the yellow brick road.

“I think this will be a good lesson for all of us to slow down and appreciate things more,” she said. “I know we will get back there.”